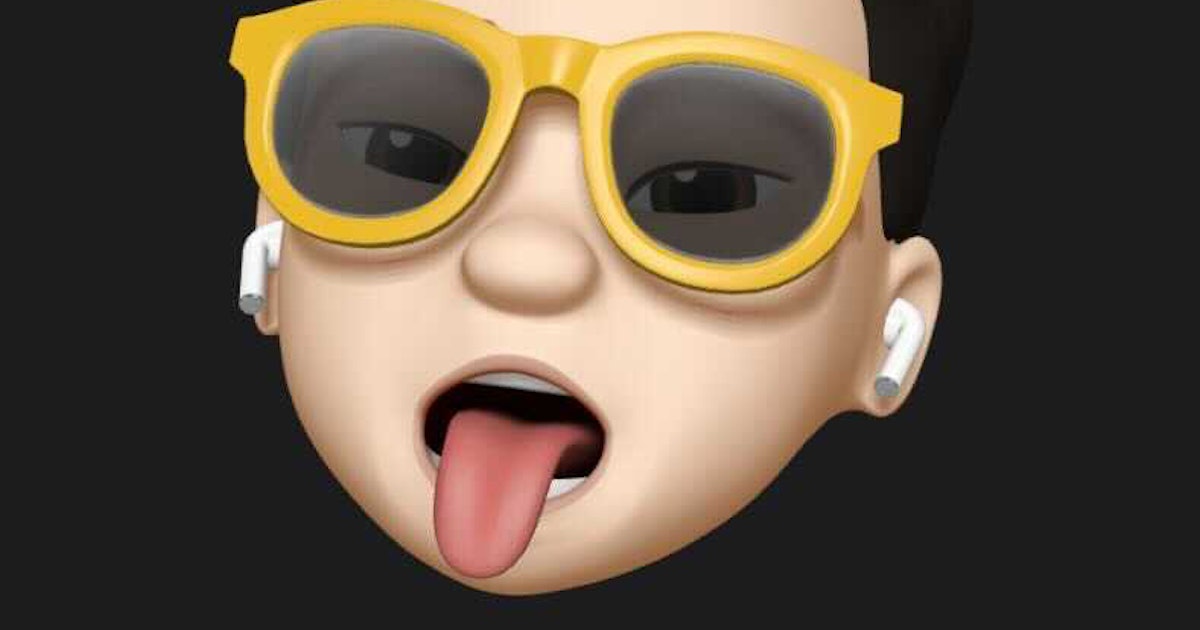 COVID and working from home forced many of us to embrace video calling apps like Zoom, FaceTime, Teams, [insert whatever app with video chat here]. Zoom is so popular it became a verb overnight.

Last June, with quarantine in effect around the world, Zoom reported that it had raked in $328 million in revenue in Q1, a massive 169 percent increase year-over-year. Over 300 million people use Zoom daily for work, school, or for staying in touch with friends and family.

We, here at Input, use Zoom every day. It was fun for the first few weeks of lockdown. Like everyone sheltering in place, we made the best of things. We voluntarily turned our webcams on. We had virtual happy hours. We laughed at each other’s beards and unkempt hair.

It was harmless until I realized what a shitty company Zoom is with shitty practices. Shitty with security. Shitty with privacy. Shitty in every way because the people who work there don’t seem to give a shit about you unless you’re a paying customer, and even then they’re still shady. Zoom is the company that installed a hidden web server on peoples’ computers and Apple had to release a macOS update to remove it. Zoom also is the same company that was slow to patch a security flaw that hackers could use to take over your webcam. And Zoom sent data to Facebook even if you didn’t have a Facebook account.

I try to avoid using Zoom whenever possible, work meetings notwithstanding. I don’t trust it one bit, but many of my friends and family don’t care that Zoom is trash because it’s convenient. I’m forced to use Zoom for virtual parties or to watch movies together. This is how reality works. Even when you tell them something is bad, people don’t care because it’s convenient.

But as soon as iOS 15, iPadOS 15, and macOS Monterey come out this fall, I’m ditching Zoom for good. The features Apple announced for FaceTime, like portrait mode, SharePlay, and the ability to schedule future calls that even Android users can partake in are just enough to obsolete Zoom.

I’ve got my fair share of complaints with certain Apple features and apps, but FaceTime is not one of them. In the last year alone, I’ve made more FaceTime calls than I ever have in 10 years of dailying an iPhone. An anecdotal poll of my friends who use iPhones shows a similar explosion in FaceTiming, especially with close family and friends.

FaceTime “just works” because it’s integrated into the iPhone’s Phone app dialer. It’s there in contacts. It’s entertaining with Animoji and Memoji. (Sorry haters, you guys are no fun. My adorable parents and sisters love goofing around with them.) The connection, especially in group calls, holds up for hours. Zoom — the free version at least — is constantly flaky.

The jaded are saying it’s dumb for Apple to beef up FaceTime right as cities around the world are reopening and vaccinations are paving the way for some semblance of normalcy to return. What an American-centric way of thinking. As if places like India aren’t still in the thick of COVID.

Apple is a global company with users everywhere. The new FaceTime features reflect this global culture and way of communicating. Being able to watch movies or share music together on FaceTime will prove valuable to bringing people together even once the pandemic is over.

Think about how it’ll impact long-distance relationships; how families might become closer; how people might learn and be entertained. COVID foisted new behaviors on us and forced new ways of working, sharing, and experiencing content together. Apple leaning into this with better voice isolation via spatial audio and watch parties using SharePlay is a good thing. In fact, I’m fine with Apple copying any good features from competing video chat services and rolling them into FaceTime. Everyone copies. You might as well copy the good stuff.

Most important to me is Apple’s strong stance on privacy. Unlike Zoom, which only provides end-to-end encryption for paying customers, FaceTime is end-to-end encrypted for every Apple device. I’m tired of letting a company as reckless as Zoom play fast and loose with security and privacy. It’s one thing to use Zoom for work, where — hey — if we get hacked, that’s IT’s problem, not mine. But for my personal video calls? Goodbye, Zoom, I won’t miss you one bit. The updates to FaceTime can’t come soon enough. Ugh, fall can’t get here soon enough.