Yermin Mercedes says on Instagram he is walking away from baseball 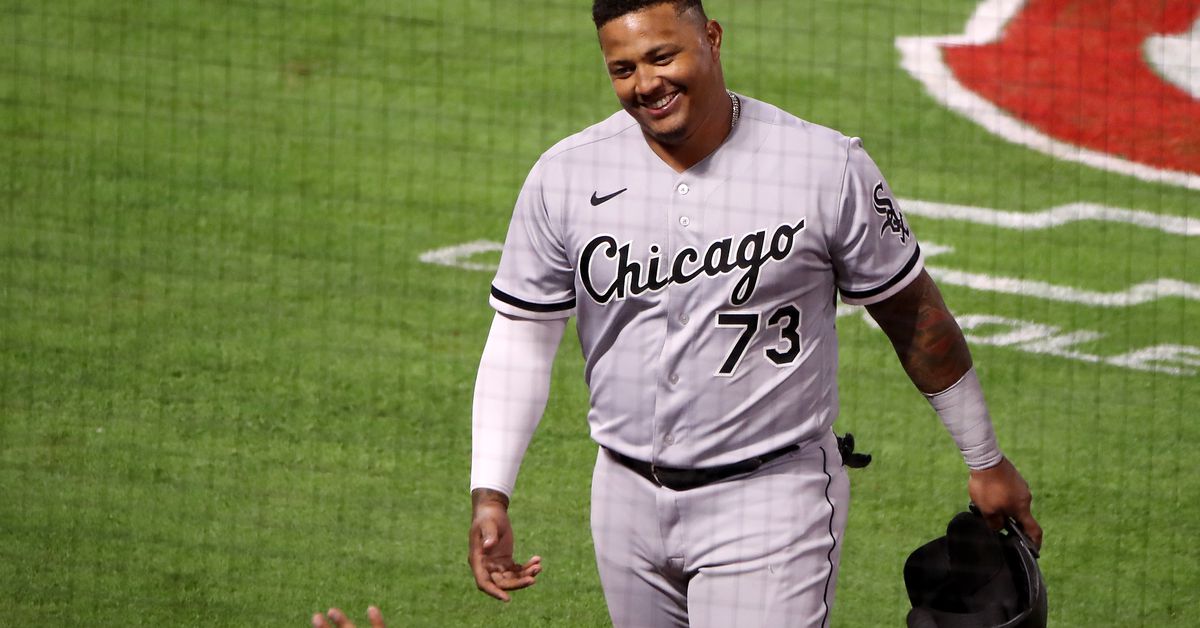 Yermin Mercedes, the American League Rookie of the Month in April who was sent down to Triple-A Charlotte after slumping in May and June, announced on his Instagram account Wednesday that he is retiring from baseball.

“First of all I want to thank God for giving me life to the fans that without them I was nothing,” Mercedes wrote on his Instagram account. “To my family for understanding me and always supporting ... I walk away from baseball for a while God bless you. It’s over.”

The Sox said they are aware of the post but “have not received any official notification from Yermin concerning his future plans.”

“Kind of understand, you’re in Triple-A, had a taste of the big leagues and you can get emotional,” manager Tony La Russa said after the Sox’ 7-2 loss to the Twins Wednesday. “I’ll reach out to him.

“It could be just a little frustration. I’ll explain to him that he has a big league future.”

Mercedes, 28, who was optioned to Charlotte on July 2, started for the Knights Wednesday and was removed from the game for a pinch-hitter after two at-bats. In 14 games he was batting .309/.377/.655 with four home runs.

A catcher who was used as a designated hitter, Mercedes batted .221 in May with two home runs, and hit .159 in June for the Sox.

A fan favorite and MLB sensation in April who was 8-for-8 in his first eight at-bats, Mercedes missed a take sign and homered on a 3-0 pitch in May. He was called out by La Russa for missing the sign and for breaking one of baseball’s unwritten rules.

“Several times he has said how close we were,” La Russa said. “He knows I’m a supporter of his. I’ll reach out to him.”

La Russa said he has many cases of players in the minors getting frustrated.

“It’s an adjustment and you have to figure out a way to tough it out,” he said. “Every one is an individual situation. He earned a spot on the roster and as often happens to rookies, you have to learn how to adjust back. I know he can make those adjustments and hit in the big leagues.”

Sox right-hander Dylan Cease allowed three runs over five innings, giving up a homer to Max Kepler, and the Twins tacked on three runs against righty reliever Codi Heuer in the sixth in a 7-2 victory giving the Twins a split of their four-game series with the Sox at Guaranteed Rate Field.

Tim Anderson’s streak of scoring a run was snapped at 13 straight games, the fifth-longest streak in club history.

This day in history

Wednesday marked 70 years since Sam Hairston, who is credited with breaking the White Sox color barrier alongside Cuban-born Minnie Miñoso and Bob Boyd, made his MLB debut on July 21, 1951.