Bloody Elbow
Share on FacebookShare Share on TwitterTweet
Check out the fourth episode of Embedded for UFC 255. 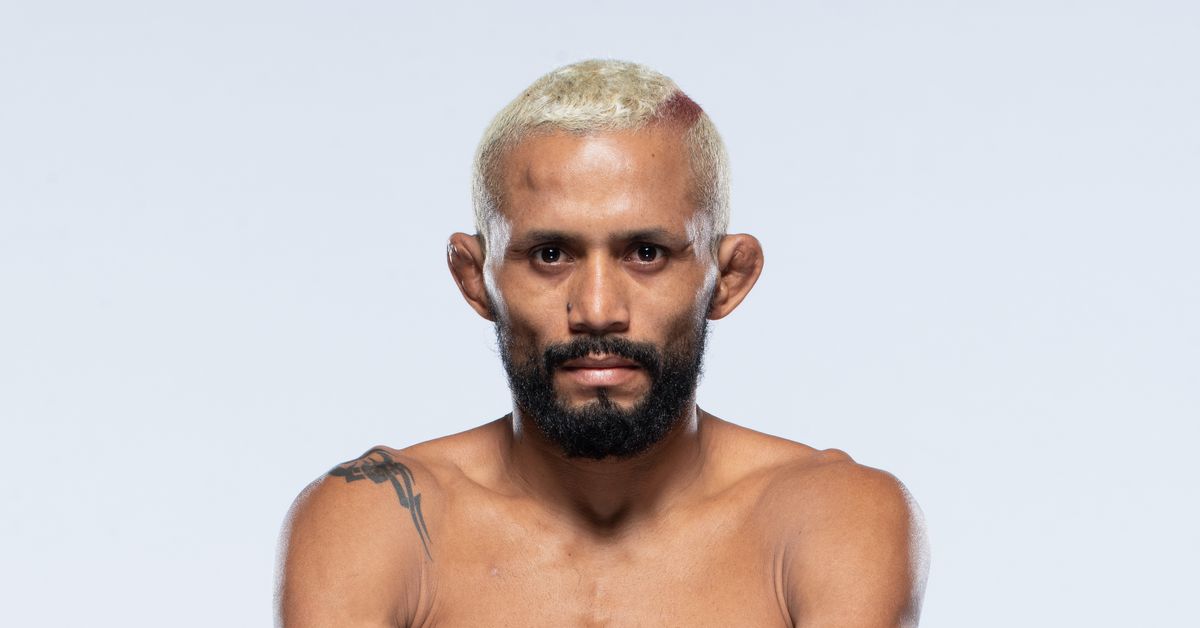 UFC 255 is almost here, and as usual, Embedded is here as well. The show that gives you an inside look at the marquee contestants on PPVs has issued the fourth episode for this weekend’s big show in UFC Apex, and it serves as a brief introduction to the fighters at the top of the card.

We start things off with Alex Perez, who has to go shopping because the UFC wants him to buy a suit for media day. He’d prefer to stick to sweats. He says that his money doesn’t go to anything besides food. Him and his manager make a bunch of jokes about Bruce Buffer as they look at suits. He only tucks in his shirt to wrestle.

Deiveison Figueiredo is working on cutting weight while doing a light workout in his room.

We head over to a Muay Thai gym, where Valentina Shevchenko and her sister Antonina are getting in a workout. She says that her coach can find the most minor details that help her improve. Antonina just wants to be a champion like her sister.

Jennifer Maia is signing posters, and says she will frame one because it’s a great feeling to be featured on one. She thinks her dad would be happy.

Mike Perry and Joaquin Buckley show up to sign posters. Perry congratulates Buckley on his crazy knockout in his last fight. They engage in some banter as they sign. Perry then goes for a run, trying to do it Rocky-style. He’s admiring Vegas. He’s not sure if running right now is a good idea, but he likes it.

Buckley shows up at the PI, and admires all the famous names on the wall. He likes that he’s getting noticed because the UFC has shown replays of his crazy KO so many times. But it’s just the start of the process for him. He shows off his crazy hand speed as he shadowboxes and talks about how he couldn’t get anyone to train with him before, and this was pre-Covid. He would just train outside because he didn’t have a gym.

This guy is going to be a star, he’s got a ton of charisma.

And that’s it! UFC 255 goes down this Saturday night in Vegas.