KPRC Click2Houston
Share on FacebookShare Share on TwitterTweet
On the day of his birthday, Travis Scott announced that his Astroworld Festival will officially return in the fall of 2021. 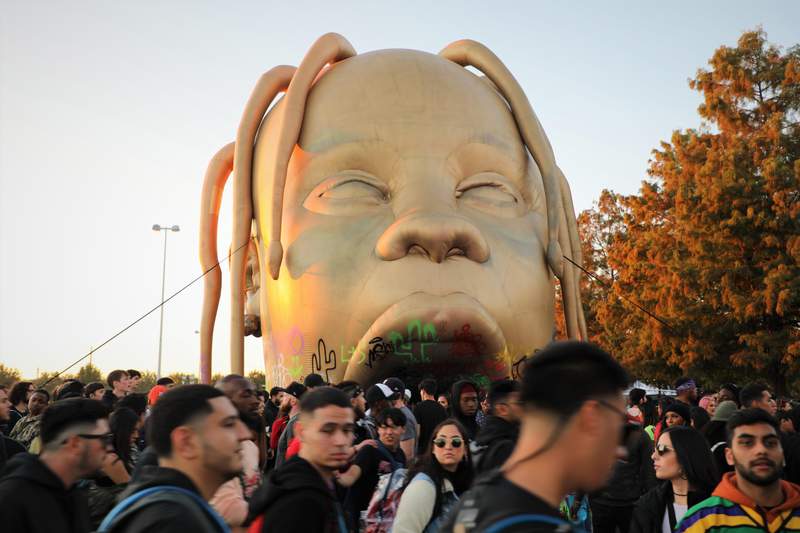 HOUSTON – On the day of his birthday, Travis Scott announced that his Astroworld Festival will officially return in the fall of 2021.

The official dates will be through November 5-6 at NRG Park in Houston. In a press release, the festival cited overwhelming demand as well as rave reviews for the decision to expand to two days this year.

Tickets will go on sale at 10 a.m. on Wednesday. Fans are being encouraged to get their tickets early due to high demand.

Born in Houston and a graduate of Elkins High School, Scott is confirmed as the festival’s headlining performer as he readies for the upcoming release of his new Utopia album.

The previous Astroworld Festival in 2019 featured Scott as well as the likes of Megan Thee Stallion, Pharrell Williams, Migos, Marilyn Manson, and many more. Due to COVID-19, the 2020 version was canceled, but back then, Scott promised Astroworld Festival would make a comeback.

And on the day of his 29th birthday, Travis Scott kept that promise.