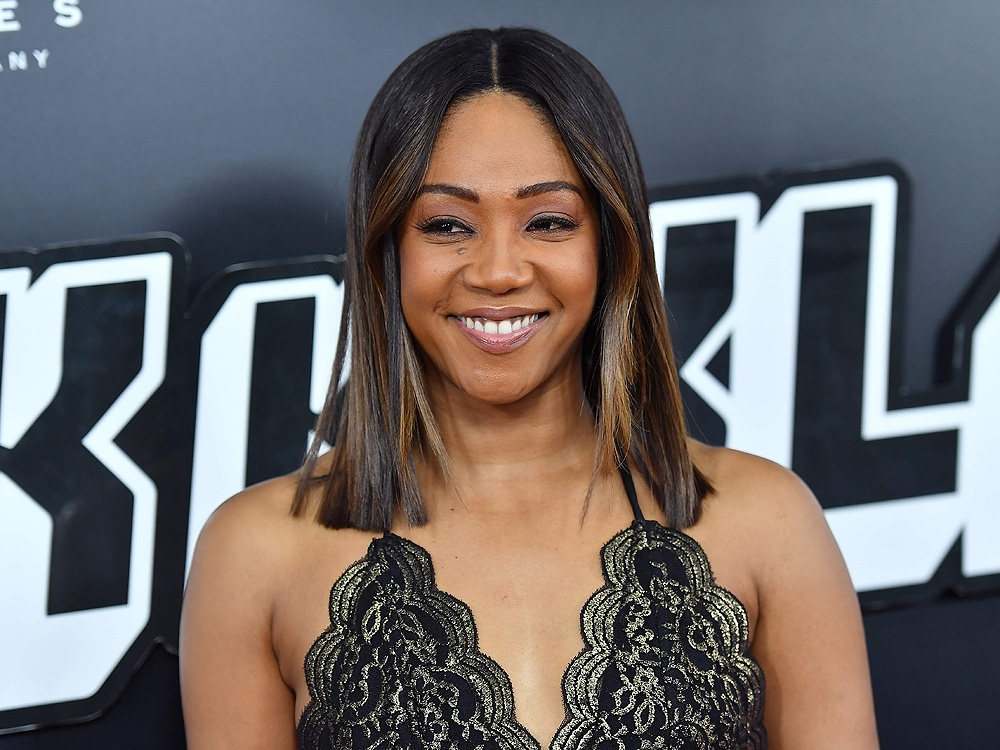 Reviews and recommendations are unbiased and products are independently selected. Postmedia may earn an affiliate commission from purchases made through links on this page.

Tiffany Haddish was arrested on Friday on suspicion of driving under the influence (DUI).

The 42-year-old actress was arrested in Georgia at around 4 a.m., as she was allegedly falling asleep behind the wheel of a vehicle.

The police were alerted to a potential problem by a member of the public, who reported a driver who’d fallen asleep at the wheel. They subsequently came across the Hollywood star while she was pulling into a neighbourhood.

The actress was stopped and arrested for DUI and improper stopping on a roadway, according to TMZ .

Tiffany Haddish is facing a DUI charge after getting arrested early Friday morning, and cops say they found the comedian sleeping in the driver's seat ... TMZ has learned. https://t.co/5pylgVxNpT

And he recently claimed that they decided to go their separate ways after coming to “an understanding” about putting their careers first.

The rapper said in December: “Neither one of us is gonna stop. We both care about our crafts and what we do.

“We care about love too and partnership, but I think the energy that has been put into our careers and continuing to want to do the things that we do for ourselves and for the people, it was hard for me to balance all of that and keep the relationship fed.”

We apologize, but this video has failed to load.

However, Tiffany subsequently suggested that she didn’t agree with Common’s assessment of their break-up.

The Night School star confessed to being “disappointed” by his comments, as he’d previously told her something different about his reasons for their split.