Hot topics close
Home The Last Duel Ben Affleck as Shocked by ‘Last Duel’ Hairstyles As You Are: ‘You Think This Will Work?’

Ben Affleck as Shocked by ‘Last Duel’ Hairstyles As You Are: ‘You Think This Will Work?’

IndieWire
Share on FacebookShare Share on TwitterTweet
IndieWire’s review of “The Last Duel” says it’s home to “a few of the worst hairdos ever put on screen.” 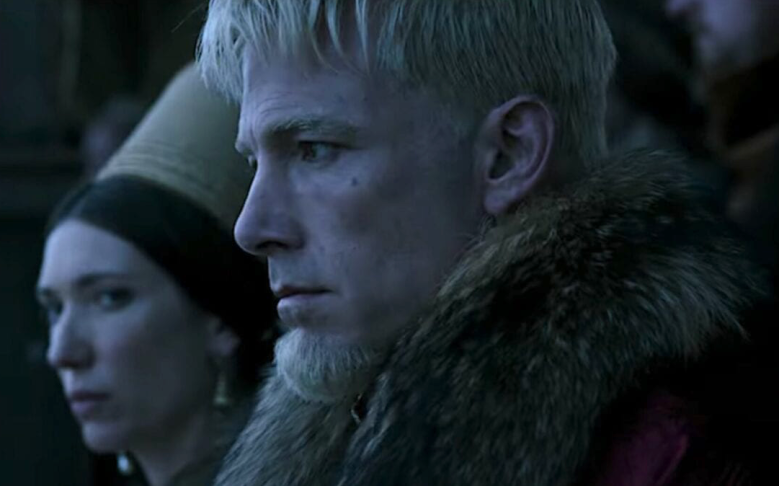 To perhaps the surprise of 20th Century Studios and Disney, one of the most buzz-worthy takeaways from “The Last Duel” trailer in July was the ghastly-looking hairstyles worn by Ben Affleck and Matt Damon. Affleck rocks a bleach-blonde look as Count Pierre d’Alençons, while Damon sports a mullet as Jean de Carrouges. IndieWire’s “Last Duel” review says the film is home to “a few of the worst hairdos ever put on screen.” It turns out Affleck himself was just as shocked by the hairstyles. Speaking to Entertainment Weekly, Affleck and Damon said it was director Ridley Scott himself who came up with the looks.

“Ridley is very visual, and he sent these looks, he put our faces on these looks,” Damon said.

“We were sort of shocked,” Affleck added. “But because he’s such a stunning visual artist and he’s the director you trust him. I hope people don’t walk away from the movie focused on that. But it does serve to help us both feel not like how people generally see us and also a part of this other world. That’s my guess about [Scott’s] intention. But he basically said, ‘This is how your hair’s going to look.'”

Affleck continued, “At first, I was like, ‘Wow this is shocking, you really think this is going to work?’ But he really believed in it, so it was like, ‘Ok, I trust you. Let’s do it.’ I also didn’t understand the degree to which the added cyan and desaturation would change that look a little bit.”

Damon explained that his mullet is the result of his character going to war constantly. “He wanted to fight. And Ridley liked the idea of the mullet as if I just took a knife and cut the sides of my hair just so I could get my helmet on,” Damon said. “That’s all I cared about.”

Affleck said his look is all about “representing power,” adding, “I am the patriarchy, the power structure, all of these things embodied in this character, and visually, from the way I was dressed, adorned, and the hair.”

“The Last Duel” opens exclusively in theaters October 15, 2021. The movie will have at least a 45-day theatrical window before it becomes available on streaming.

Sign Up: Stay on top of the latest breaking film and TV news! Sign up for our Email Newsletters here.