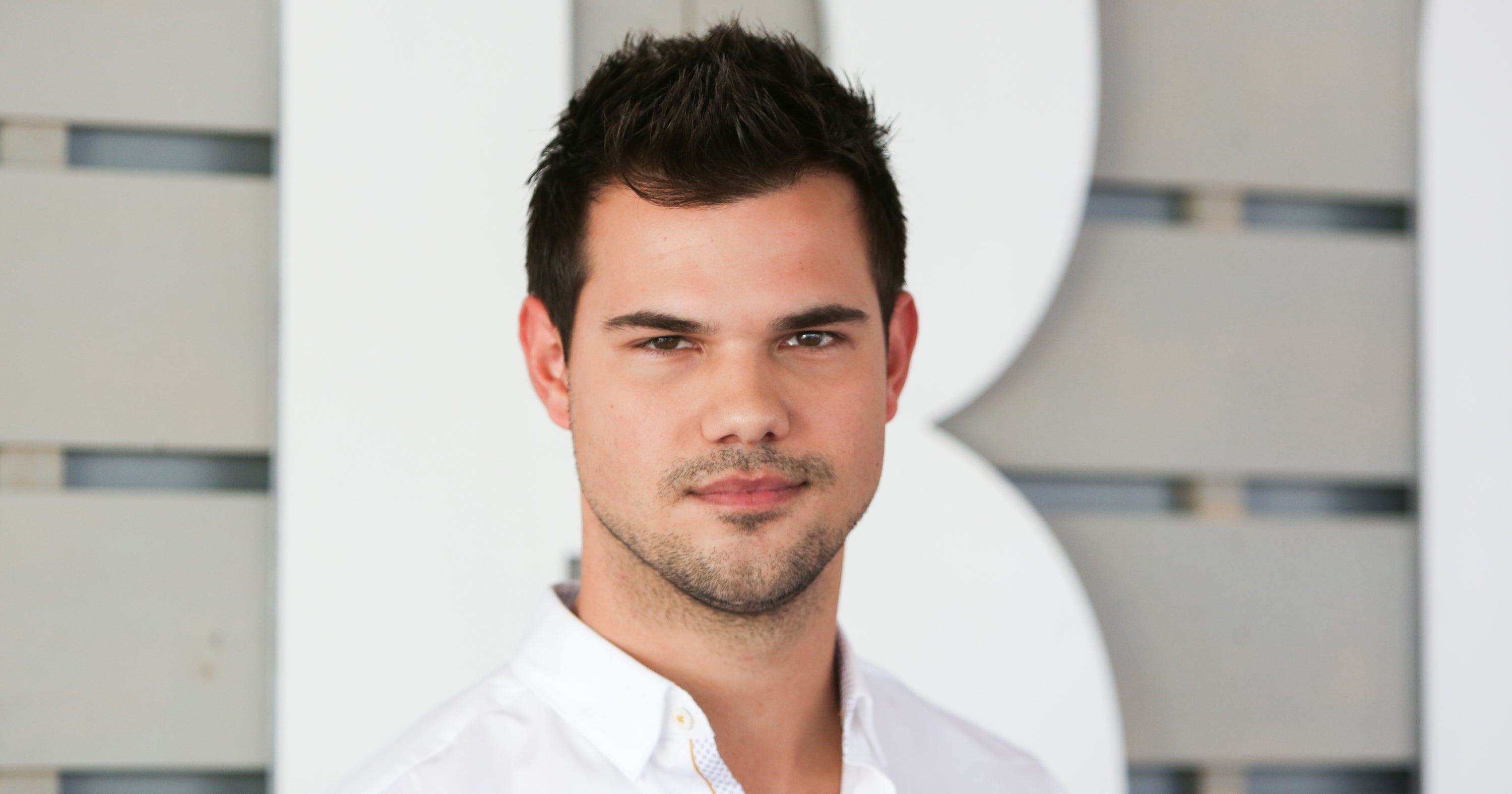 The sequel, called We Can Be Heroes, is about kids who similarly try to battle an alien attack — but this time, they try to save their parents. In the photos for the January 1, 2021 installment, however, many found out that while Dooley will reprise her role as grown up Lavagirl, her husband (!) Sharkboy is…not Lautner. (A caption from one of Netflix's stills says that the man in the photo is JJ Dashnaw, a stunt performer?)