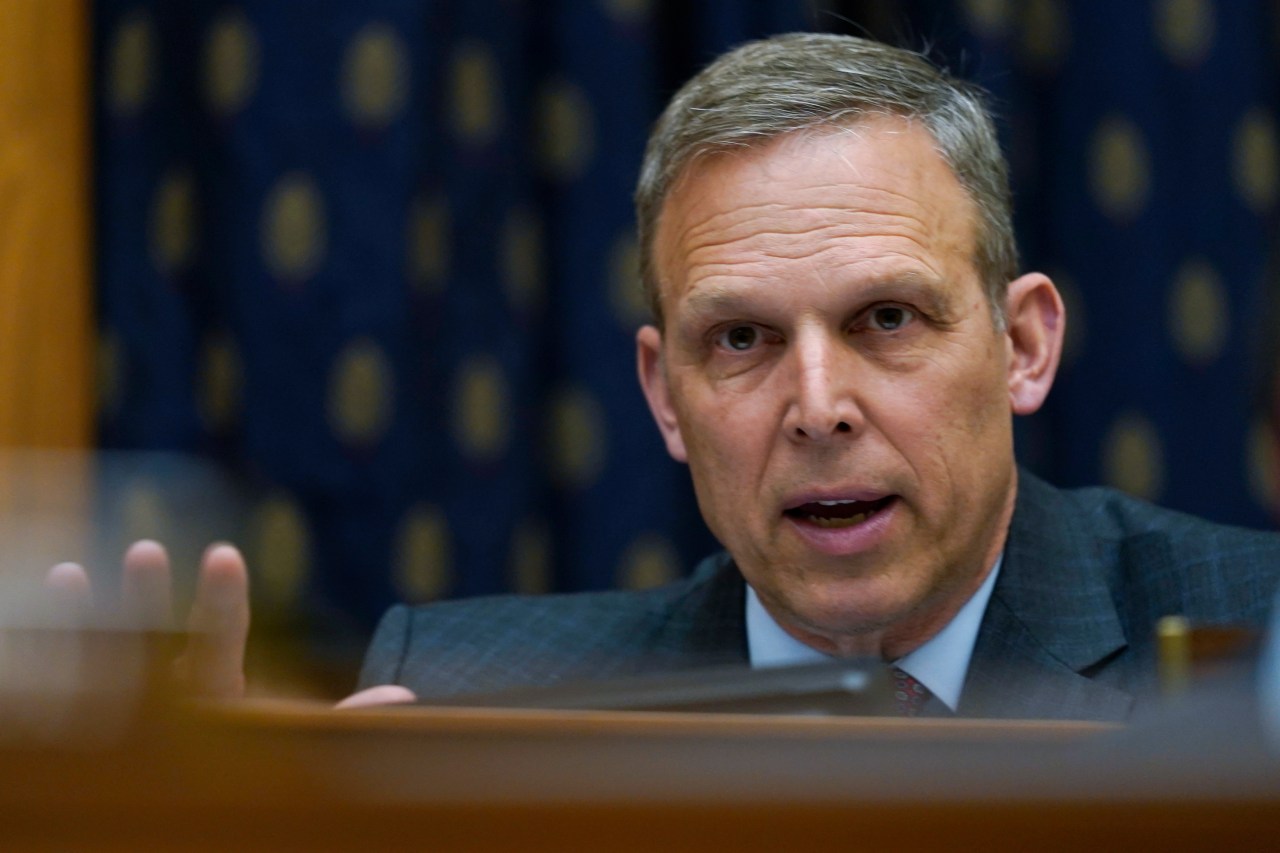 (WHTM) – Rep. Scott Perry texted then White House Chief of Staff Mark Meadows requesting that attorney Jeff Clark be elevated to Attorney General ahead of January 6, according to messages shared during the Jan. 6 committee hearing on Thursday.

Clark was described during the hearing as an environmental attorney who told President Donald Trump he would investigate election fraud claims. Clark was said to have no experience with criminal investigations.

Rep. Adam Kinzinger, a member of the committee, said Clark “would do whatever the president wanted him to do, including overthrowing a free and fair democratic election.”

Three Trump-era Justice Department officials testified that Trump was fixated on voter fraud claims and insisted they pursue them despite being repeatedly told that none of the allegations had any merit.

Scott Perry – Mark, just checking in as time continues to count down. 11 days to 1/6 and 25 days to inauguration. We gotta get going!

Scott Perry – Mark, you should Call Jeff. I just got off the phone with him and he explained to me why the principal deputy won’t work especially with the FBI. They will view it as not having the authority to enforce what needs to be done.

Mark Meadows – I got it. I think I understand. Le time work on the deputy position

Scott Perry – Roger. Just sent you something on Signal

Perry released a statement on the evening of June 23 that read, “I stand by my statement that I never sought a Presidential pardon for myself or other Members of Congress. At no time did I speak with Miss Hutchinson, a White House scheduler, nor any White House staff about a pardon for myself or any other Member of Congress – this never happened.”

According to testimony during the hearing, Perry said he did not trust the FBI and that the then-Pennsylvania Secretary of State certified more votes than were actually cast. Donoghue said the report was investigated by the Western District of Pennsylvania U.S. Attorney and found to be false after Perry sent him the evidence.

Donoghue said information on a public-facing election website was not updated, leading to the confusion.

Donoghue said Perry referred Jeff Clark to the department, saying he thought he was great and was someone who could get in and do “something about this stuff.”

Cassidy Hutchinson, a former Special Assistant to the President, told the committee that Perry was among the congressmen who requested a pardon, something Perry has previously denied.

Get daily news, weather, breaking news and alerts straight to your inbox! Sign up for the abc27 newsletters here.

The hearing brought attention to a memorably turbulent stretch at the department as Trump in his final days in office sought to bend to his will a law enforcement agency that has long cherished its independence from the White House. The testimony was aimed at showing that Trump not only relied on outside advisers to press his false claims of election fraud but also tried to leverage the powers of federal executive branch agencies.

The scheme by Trump was a “brazen attempt” to use the Justice Department for his own political gain, said Rep. Bennie Thompson, a Mississippi Democrat and chairman of the Jan. 6 committee.

Testimony also centered on a tense Oval Office showdown on Jan. 3, 2021, in which Trump contemplated replacing him with Clark, a lower-level official, who wanted to champion Trump’s bogus election fraud claims. Donoghue and another senior Justice Department official, Steven Engel, warned Trump that there would be mass resignations at the department if Trump followed through with his plan. Only then did Trump relent.

Clark plead the fifth amendment and claimed executive privilege during a deposition with the committee.

abc27 has reached out to Rep. Perry for comment but has not heard back at this time. Perry has denied previous claims made during the hearings that he sought a pardon from the White House after Jan. 6.

This is a developing story. Stay up to date on the latest from abc27 News on-air and on the go with the free abc27 Mobile app.