Devdiscourse
Share on FacebookShare Share on TwitterTweet
movie studio on Thursday delayed the release of Christopher Nolan thriller "Tenet" for a second time due to the coronavirus outbreak, dealing another setback to the industry's hopes for a late-summer rebound. 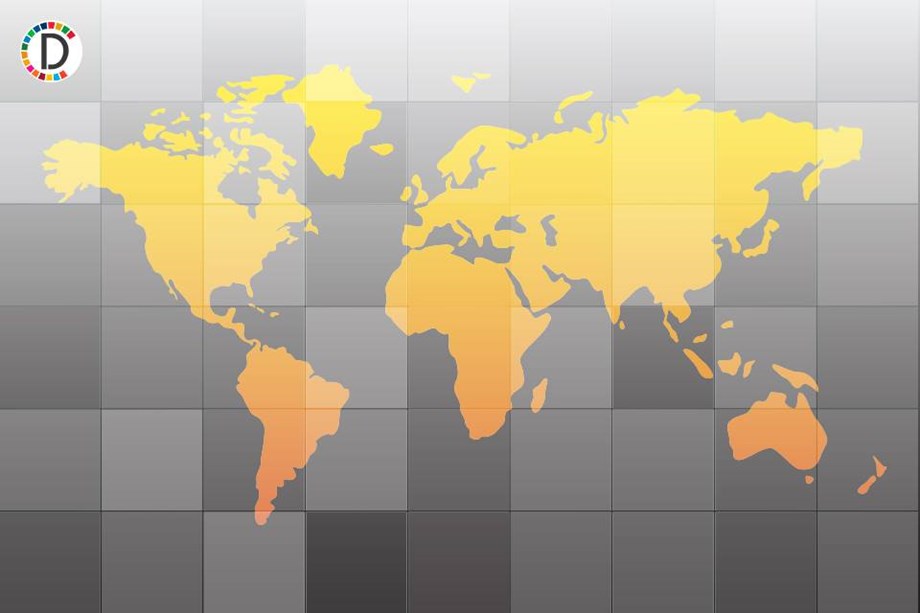 AT&T Inc's Warner Bros. movie studio on Thursday delayed the release of Christopher Nolan thriller "Tenet" for a second time due to the coronavirus outbreak, dealing another setback to the industry's hopes for a late-summer rebound. "Tenet" is now scheduled to reach cinemas on Aug. 12, the company said in a statement. Most U.S. movie theaters remain closed to help prevent the spread of the pandemic. Belgian pop singer takes office job as COVID-19 wrecks debut

Just before the coronavirus outbreak in Europe, Belgian pop singer Dana Rexx was hopeful of breaking through with her first single release in April and a tour of Asia planned. Instead she found herself working an office job to make ends meet. U.S. movie theaters prepare to switch the lights back on, but hurdles remain

When the 60-person Arena Cinelounge in Los Angeles opens again for the first time in months, more than a dozen seats will be filled by cardboard cutouts of James Dean, Charlie Chaplin and other Hollywood icons. The seating arrangement, designed to encourage social distancing among the 15 real-life patrons who will be allowed into each screening, is one of the new safety measures theaters are putting in place to reduce the chance of coronavirus spread. Summer movie blockbusters delayed again as Disney pushes 'Mulan' to August

Walt Disney Co postponed the debut of live-action movie "Mulan" until Aug. 21, the company said in a statement on Friday, a blow to theater operators who want blockbuster movies to draw audiences from their homes in the middle of a pandemic. "Mulan" was scheduled to debut in March but was postponed until July 24 when the coronavirus outbreak forced theaters around the world to close. Justin Bieber files $20 million defamation lawsuit over sexual misconduct claims

Justin Bieber has filed a $20 million defamation lawsuit against two women who accused him of sexual misconduct. The Canadian pop star filed the lawsuit in Los Angeles Superior Court on Thursday after saying on Twitter earlier this week that a claim that he sexually assaulted a woman in 2014 was "factually impossible." Gap and Kanye West sign 10-year deal to create line of Yeezy apparel; shares soar

Gap Inc has entered into a 10-year deal with rapper and fashion designer Kanye West to create a Yeezy line of clothing, both parties said on Friday, sending shares of the apparel retailer soaring 42%. Aimed at young shoppers, the Yeezy-Gap line, which will offer items such as hoodies, basics, T-shirts and joggers, is expected to appear in Gap stores and on Gap.com in 2021, the two parties said. West will keep sole ownership of the Yeezy brand. Margot Robbie to star in female-centric 'Pirates of the Caribbean'

Adult film star Ron Jeremy pleaded not guilty in a Los Angeles courtroom on Friday to charges of raping three women and sexually assaulting a fourth in incidents from 2014 to 2019, City News Service reported. Jeremy, 67, is among the biggest names in the pornography industry, having appeared in more than 2,000 adult films starting in the 1970s. TV show 'The Simpsons' ditches using white voices for characters of color

Animated TV comedy "The Simpsons" is ending the use of white actors to voice characters of color, producers said on Friday. "Moving forward, 'The Simpsons' will no longer have white actors voice non-white characters," they said in a brief statement. Russia hands prominent director three-year suspended sentence in embezzlement case: Ifax

A Russian court on Friday handed award-winning film and theatre director Kirill Serebrennikov a three-year suspended sentence after finding him guilty of embezzlement, the Interfax news agency reported. The court ordered Serebrennikov and two colleagues to return 129 million rubles ($1.85 million) in state funds that they were alleged to have stolen. They had denied the charges.