Robinhood Users Steal From the Rich to Fill Their Bitcoin Bags: Max Keiser

Cointelegraph
Share on FacebookShare Share on TwitterTweet
Max Keiser called out Warren Buffett over his recent losses in the airline sector, claiming that Robinhood users had stolen his money and created wealth for Generation Z 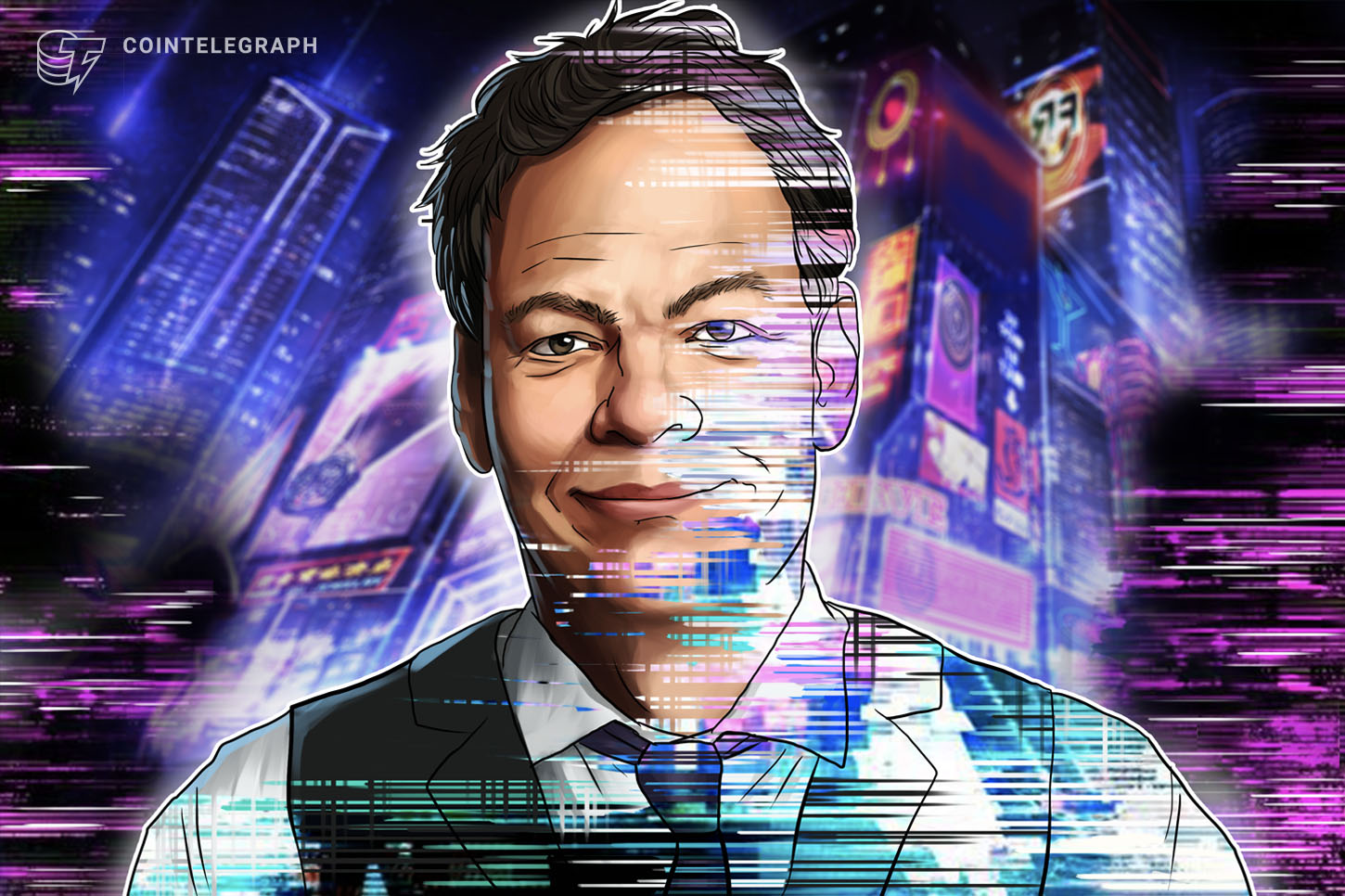 Broadcaster and renowned Bitcoin (BTC) bull Max Keiser has taken a knock on veteran investor Warren Buffett in a tweet posted on Monday.

Keiser claimed that users of the popular stock and cryptocurrency trading app Robinhood had stolen Buffett’s money by capitalizing on his recent losses in the airline sector. He further suggested that the profits made on Buffett’s mistimed stock sales were being invested in Bitcoin.

In early May, Buffett told shareholders of Berkshire Hathaway that he had sold all of the company’s airline stock at a huge loss due to fears that the sector would not recover from the coronavirus pandemic.

However, users of millennial-friendly, zero-commission Robinhood swooped in and bought the dip, snapping up shares in both Delta and American Airlines, according to Business Insider.

With airline stock since starting to rally, Keiser took a dig at his old foe, saying that the Robinhood users had “stolen” his money “creating wealth for poor Gen Z kids.” He went on to suggest that the users were:

“Picking over Warren Buffett’s career corpse; booking huge profits on his mistimed stock sales, and then rolling that money into Bitcoin”

A history of animosity

Keiser has a history of animosity toward Buffett, who has in the past famously described Bitcoin as "rat poison squared." Last month he suggested that Buffett’s stance on Bitcoin had “killed his reputation.”

However, even United States President Donald Trump has called Buffett out for selling his airline stocks, saying that he had made a mistake.

Meanwhile, the Robinhood app goes from strength to strength, raising $280 million to surpass its financing goals in a recent funding round.