Robinhood down: App says it is having ‘issues with crypto trading’ amid digital currency market frenzy

The Independent
Share on FacebookShare Share on TwitterTweet
Popular trading app Robinhood says it is “having issues with crypto” amid a frenzy in the market for digital currencies. 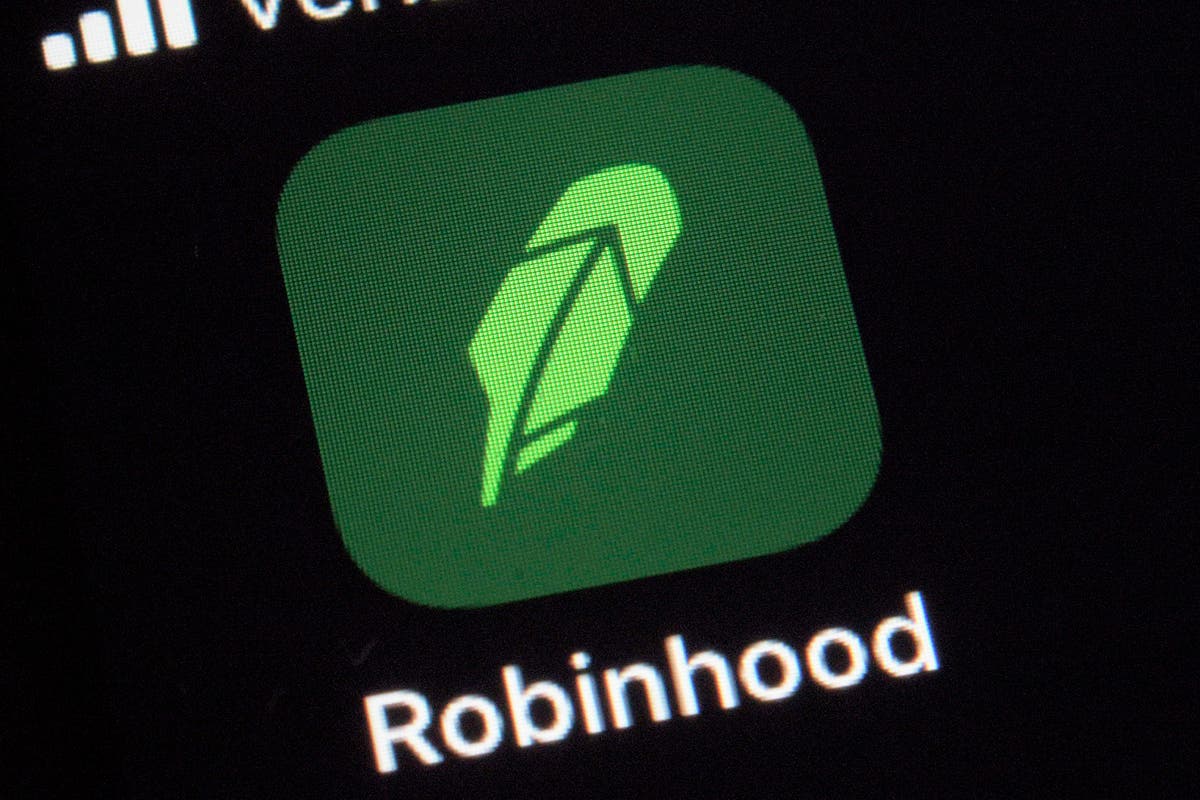 Popular trading app Robinhood says it is “having issues with crypto” amid a frenzy in the market for digital currencies.

The platform admitted the issues in a tweet and said it was working to resolve them as soon as possible. “We’re currently experiencing issues with crypto trading,” it said.

The app’s status website said that its other products – which include trading of traditional equities and options – were working as normal.

The issues come amid an ongoing interest in cryptocurrencies that is leaving to volatile prices across the largest coins. That includes bitcoin – which is down almost 5 per over the last 24 hours – as well as ethereum and Dogecoin, which have both reported sharp increases.

Robinhood gave no indication of whether the problems were the result of the increased interest and trading volume, or another issue.

But they attracted a barrage of criticism on Twitter, where the error message was posted. Many suggested the problems were the result of the sharp increases in the value of Dogecoin, though there was nothing to indicate they were.