‘Queen of the South’ Showrunners: Border Stories Aren’t the Only Latino Tales Worth Telling

IndieWire
Share on FacebookShare Share on TwitterTweet
Co-showrunner Benjamin Lobato chalks up the emphasis on narco stories to the prevalence of media coverage of the issue.

When USA Network premiered “Queen of the South” in June 2016, reviewers immediately started comparing it to Netflix’s “Narcos.” Like that series, “Queen of the South” told the story of Teresa Mendoza (Alice Braga), a Culican moneychanger who eventually becomes the “Queen of Cocaine.” But what the series has done over the following five seasons is to not strictly focus on the narco lifestyle popularized in 1983’s “Scarface,” but to emphasize how drug culture exploits women and minorities.

Teresa and the crew she’s assembled over the years have forced audiences to look at misogyny in Latino culture and beyond, the nature of identity, and how white people have been breaking the law for centuries and profited handsomely. “In the first episode of Season 4 Teresa says a lot of successful American families started with crime. Why not us?” said Dailyn Rodriguez, series co-showrunner, to IndieWire. Showrunners Rodriguez and Benjamin Lobato come to the series not just as longtime writers for the show, but with their own backgrounds in the world Teresa inhabits.

Lobato grew up and lived on the Mexican-American border. With family on both sides of the law, he eventually joined the military police, working counter-narcotics on the Arizona border. Rodriguez, who describes her adolescence as similar to Meadow Soprano, grew up with her father running an illegal numbers racket in New York throughout the 1980s and ’90s. Both saw criminality in an empathetic way. “I watched power corrupt my father,” Rodriguez said. Rodriguez’s father regularly received opportunities to leave the life, but the ability to have quick cash proved too compelling.

It was this quest for empathy and humanity that has anchored “Queen of the South” for five seasons. Teresa is a cartel runner with a moral code, a desire to do good, and who knows the system is rigged against her. For Lobato, his expertise on both sides of the equation helped him create this sense of nuance. “I see them as people who sometimes do bad things instead of [as] bad people [and] that’s the way I always approached it,” he said. The fact that Teresa’s group of followers love her so deeply further enhances how out of step the character is with other all-consuming kingpins in film and television.

This last season saw Teresa attempt to expand into New Orleans, and the move away from Mexico compelled the show’s writers to confront the racism that exists against foreigners. Coupled with the political landscape, it proved challenging. “We were struggling a little bit after Season 3 because the politics of the country changed,” Rodriguez said. “We were dealing with a President who’s calling Mexicans rapists and criminals so we, ourselves, and the cast were struggling with the subject matter of the show.” 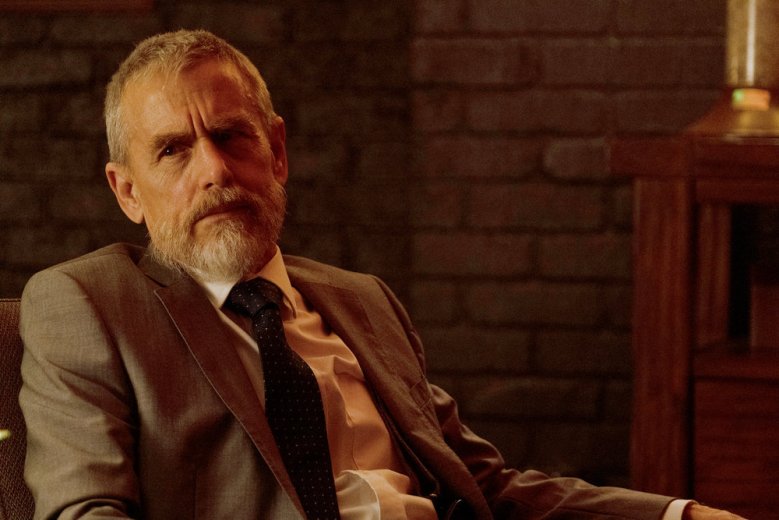 “Queen of the South”

Both Lobato and Rodriguez understand the criticism that Latino-based shows often focus on the border and cartel stories — though because these stories prove popular with audiences, it becomes a Catch-22. It was the transition to New Orleans that helped the series find a new way of exploring the story, transitioning away from the world of Mexican cartels into the quintessential — and more American — genre of gangster narratives.

“It allowed us to explore, very subtly, these ideas of institutionalized racism, institutionalized poverty, and how that leads to other people of color [who] have to turn to crime,” Rodriguez said. Lobato hopes that people will use the series to not look at the presentation of Mexican cartels, but the corruption that profits and allows them to thrive.

“Every immigrant group that’s come to this country has faced corruption; they’ve faced inequality,” he said. “So they formed these groups to try and give power and protection to themselves.” Giving Teresa humanity was easier when placed against Judge Cecil Layfette (David Andrews), a man who represents all the racism and corruption that keeps minorities oppressed.

But neither Lobato nor Rodriguez want to duck the issue that remains with shows like “Queen of the South”: At the end of the day, it still presents Latinos as drug dealers. But the series has taken that route to explore rampant misogyny in Latino cultures, with Teresa and the other female characters exploring elements like rape and motherhood in a landscape where women are disempowered.

“Women of color have an even harder trajectory moving forward in society, being in positions of power,” Rodriguez said. “At the end of the day she [Teresa] is the smartest woman in the room.” That came as a conscious decision to not make her character more brutal and savage so as to seem worse than a male.

Rodriguez cites a 2020 New York Times op-ed written by actress Brit Marling with regards to how they didn’t want to write Teresa. The goal was not to write her as they would a man. The goal was never to make her harsh or harsher, but to emphasize the elements that make her human and feminine. “It was really her [Teresa’s] heart, her compassion, and her loyalty which brought together this family around her that all saw the vision she saw,” said Lobato. 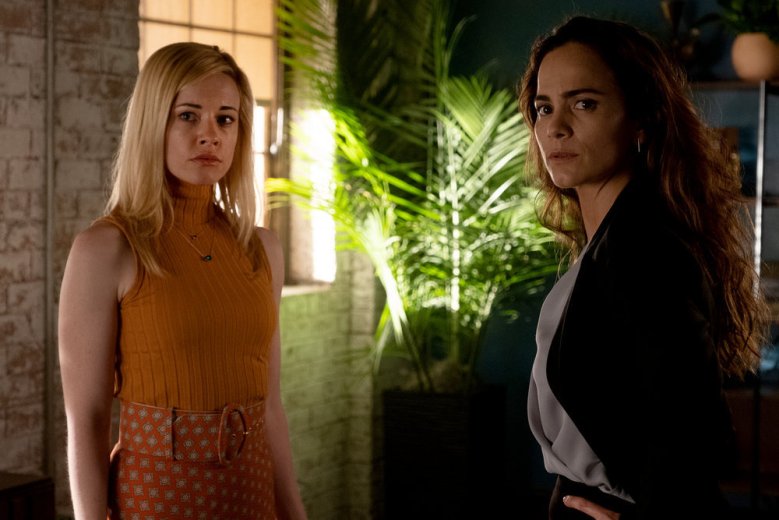 “Queen of the South”

Concurrently, Lobato is frank about being a Chicano writer telling a story like this, and he chalks much of that to a lack of representation across the board. “We felt the pressure from our own community,” he said. “When I got into this business there were no Chicanos. There wasn’t anybody to look up to. Even the fact that we’re here, having this conversation, is like a miracle.”

He explained that they carry the weight and responsibility of telling a story like this, especially as one of the few primetime network dramas anchored by a Latina. “If the only shows on-air are crime shows about our culture that’s not good,” Rodriguez said. “And it puts too much pressure on the creators and writers of the show.”

The pair are ambivalent about what this, the show’s final season, will mean for Latino dramas going forward. Could Teresa Mendoza be the last Latina dramatic lead we see for a while? “I want to be hopeful, but every development season comes and I get disappointed again,” Rodriguez said. “Ben and I are talking about how we felt all this pressure on our shoulders [and] we wouldn’t have felt that pressure…if there were 20 Latinx shows on television because it wouldn’t matter.”

Lobato chalks much of the emphasis on narco stories and border tales to media representation in the news. “The Latino community suffers, specifically the Mexican-American community,” he said. “When they have conversations about Latinos and immigration it always comes back to the border [and] they lump us all together.”

He said immigration has always been a problem, specifically when there’s economic instability. “I feel like we, as a culture, haven’t totally been accepted as a part of the American landscape,” he said. And while he and Rodriguez have been fortunate to move up the ranks of “Queen the South” — Lobato even got his first opportunity to direct this season — he hopes that Hollywood will embrace and foster Mexican-American talent, and eventually move away from telling the same old story.

“Queen of the South” Season 5 premieres on USA Network on April 7.

Sign Up: Stay on top of the latest breaking film and TV news! Sign up for our Email Newsletters here.