HITC - Football, Gaming, Movies, TV, Music
Share on FacebookShare Share on TwitterTweet
YouTuber Danny Duncan has revealed on Instagram that his beloved pal Papa Jim has sadly died. The internet personality was 92 at the time of his passing. 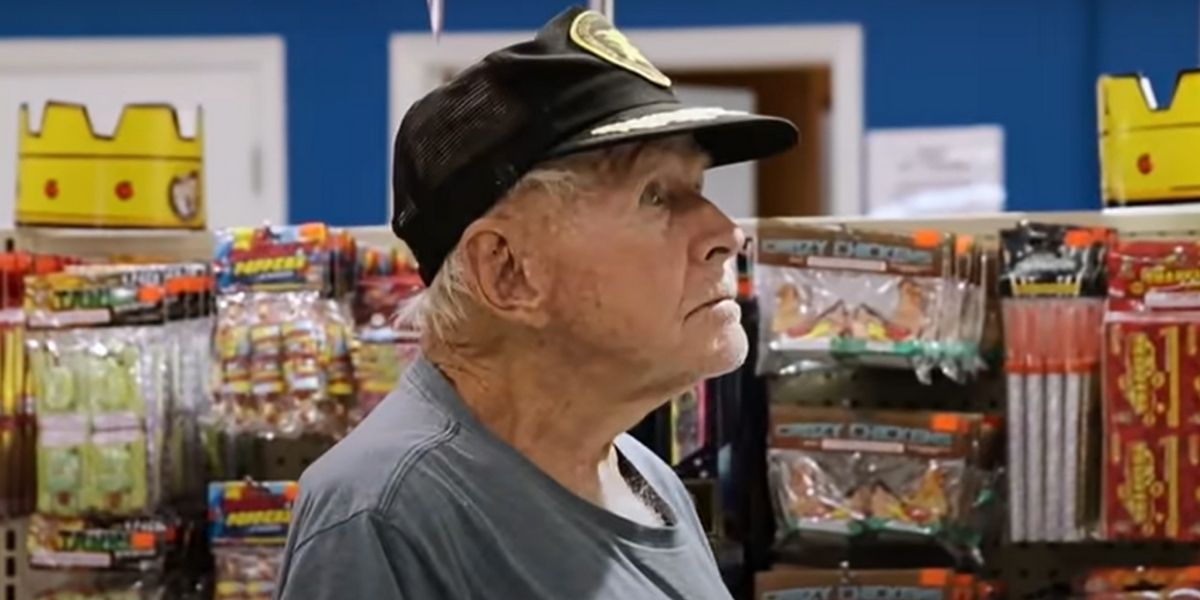 The news about his death was shared by YouTuber Danny Duncan, who often featured Papa in his viral videos.

Papa Jim was 92 at the time of his passing. At the time of writing, his family have not disclosed any details about his death.

As fans across the world mourn Papa Jim’s passing, let us tell you what we know about him and his relationship with Danny.

Posting a series of pictures with the elderly prankster, Danny wrote in the caption: “Thank you for all the laughs and unforgettable memories. I love you papa Jim. RIP.”

Papa had previously fallen victim to a hoax on the internet that claimed he had died.

However, Danny rubbished those rumors himself, which stemmed from one of his pictures with Papa Jim along with the caption: “Miss you Papa”.

The same hoax resurfaced a while later and Danny had to then post an Instagram story with Papa Jim, saying, “Alive and well. I need a shave,” to put an end to all the rumors.

Was he related to Danny Duncan?

Papa Jim was an Internet personality, known for his antics on Danny Duncan’s YouTube videos. It could be skinny dipping or quad biking, he always added an edge to it.

Owing to their close bond, many thought Danny and Papa Jim were related, but that isn’t true.

Papa Jim, who turned 92 last December, was the grandfather of the YouTuber’s close friend David Tomchinsky, who works as an Executive Assistant/Social Media Manager for Duncan’s brand.

Duncan’s post has left Papa Jim’s fans heartbroken. Many thanked the latter for providing them with endless laughter and entertainment.

One tweeted: “Rest easy Papa Jim. Imma miss you so much. You inspired so many of the youth. You will always be our Papa Jim. Rest easy. Love You BummmmMummmBummm….”

“Today, I heard some sad news that Papa Jim has died, my condolences goes out to @DannyDuncan69 and his family. His smile lit up the room for everyone. A legend has passed away, we will always love you PJ,” shared another heartbroken fan.

Another tweet read: “Papa Jim really was out here living his best life. Pour a coke up for him.”

HITC offers its condolences to the family and friends of Papa Jim at this difficult time.

In other news, Why did Instagram take away filters in Texas and Illinois?