Chicago Tribune
Share on FacebookShare Share on TwitterTweet
Peyton Ramsey threw two touchdown passes, and No. 19 Northwestern shut down No. 10 Wisconsin for a 17-7 victory that put the undefeated Wildcats in control of the Big Ten West. The Wildcats are 5-0 in conference play for the first time since 1996. 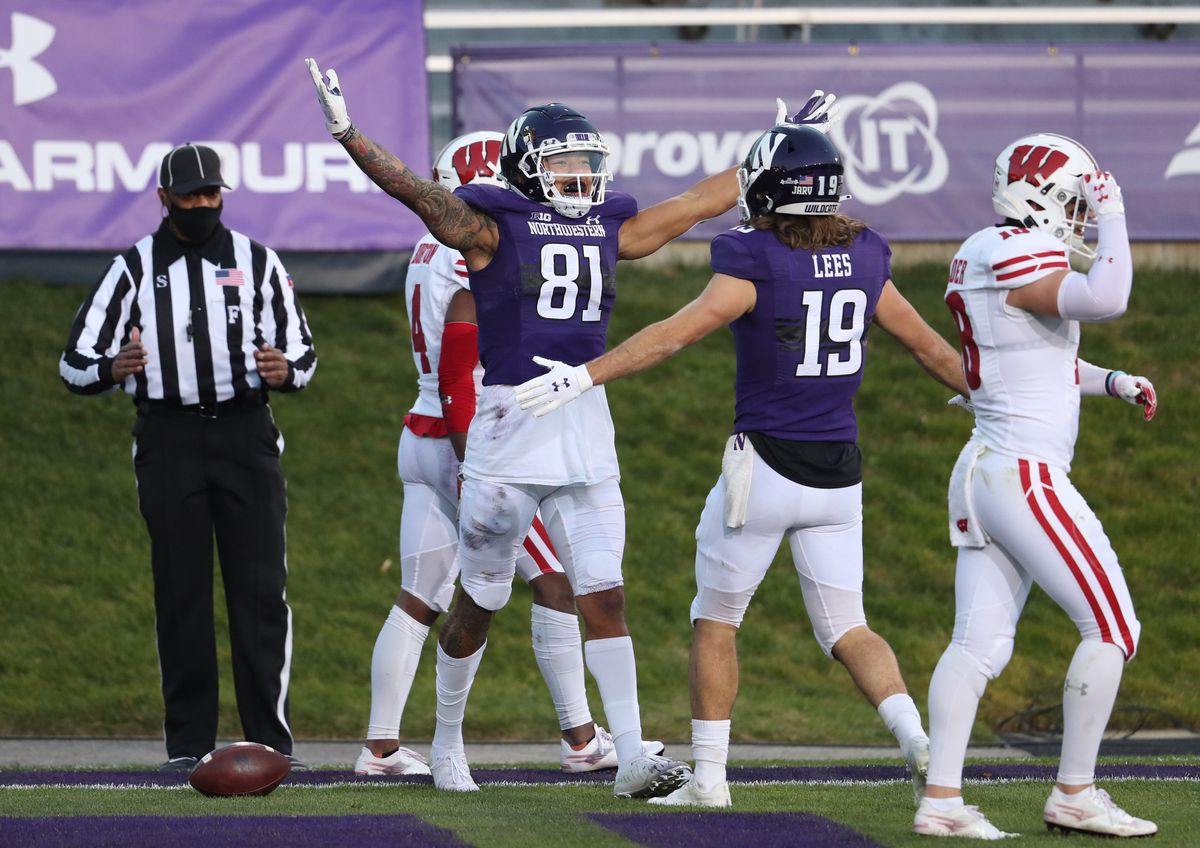 “That really ticked our guys off,” Fitzgerald said. “We just use that as fuel in the engine. We have really good football players. We have a bunch of guys who are going to be potentially All-Big Ten, potentially All-American, potentially in the NFL. … We have one bad year and it’s like 19-whatever again.”