NHL.com
Share on FacebookShare Share on TwitterTweet
Henrik Lundqvist is sixth on the career wins list, has the 12th most shutouts in NHL history and sports a career 2.43 goals-against average and .918 save percentage. 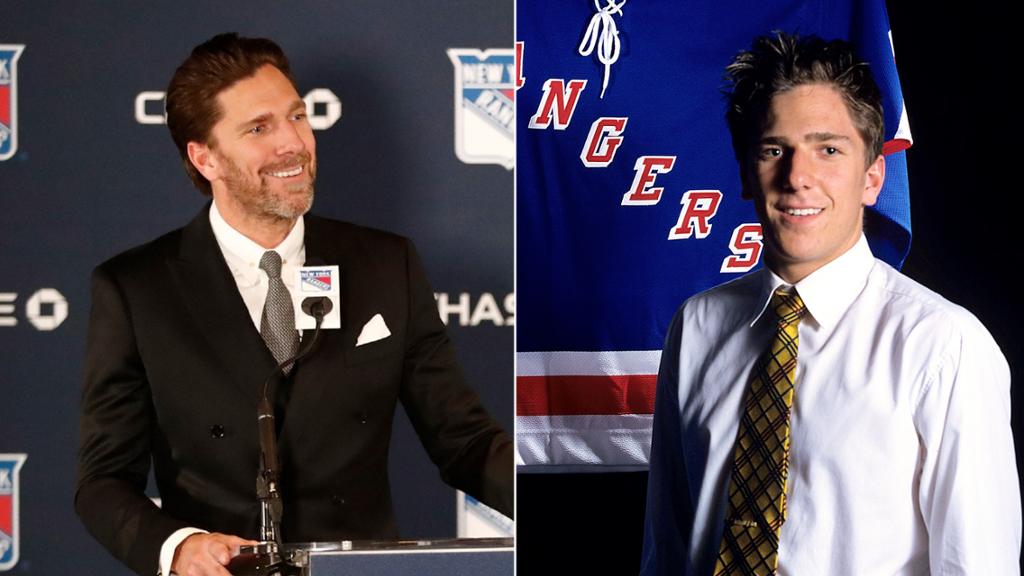 Henrik Lundqvist is sixth on the career wins list, has the 12th most shutouts in NHL history and sports a career 2.43 goals-against average and .918 save percentage.

Imagine if he was in the right place at the right time on draft day.

Lundqvist, who played all 15 of his NHL seasons with the New York Rangers, shared a funny story about what happened to him at the 2000 NHL draft on social media on Saturday, 22 years to the day of his selection.

The Swedish-born goalie said he had a trip to Spain planned with friends but headed to the draft in Calgary at the last minute.

Only one team asked to meet with him and he went to the wrong place, he admitted with some embarrassment.

The story came after the Rangers shared a picture of a super young Lundqvist on the day of the draft. Former teammate and current ESPN hockey analyst Dominic Moore joked about Lundqvist looking even younger than 18 years old back in 2000.

Tweet from @mooredom: You were drafted at 12 years old??

But, as Lundqvist wrote even with the misstep, it all worked out in the end.

"Day and a half later and 7 rounds later I was finally home," he wrote.