Sports Illustrated
Share on FacebookShare Share on TwitterTweet
Kyrie Irving and the Brooklyn Nets are in Boston for Game 4 against the Celtics. 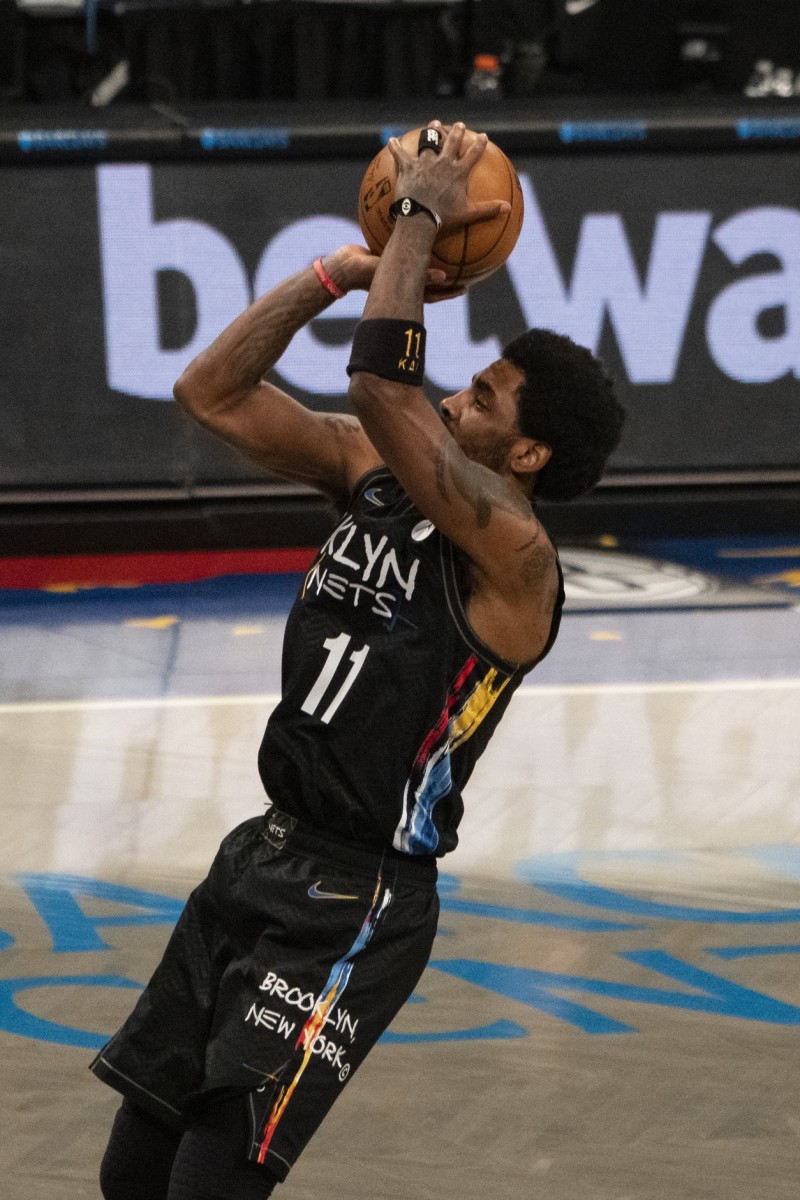 The Brooklyn Nets can take a commanding 3-1 series lead over the Boston Celtics (without Kemba Walker) in Boston on Sunday night in Game 4.

The series is currently 2-1 in favor of the Nets.

The Brooklyn Nets are 9-point road favorites over the Boston Celtics in Game 4, according to FanDuel.