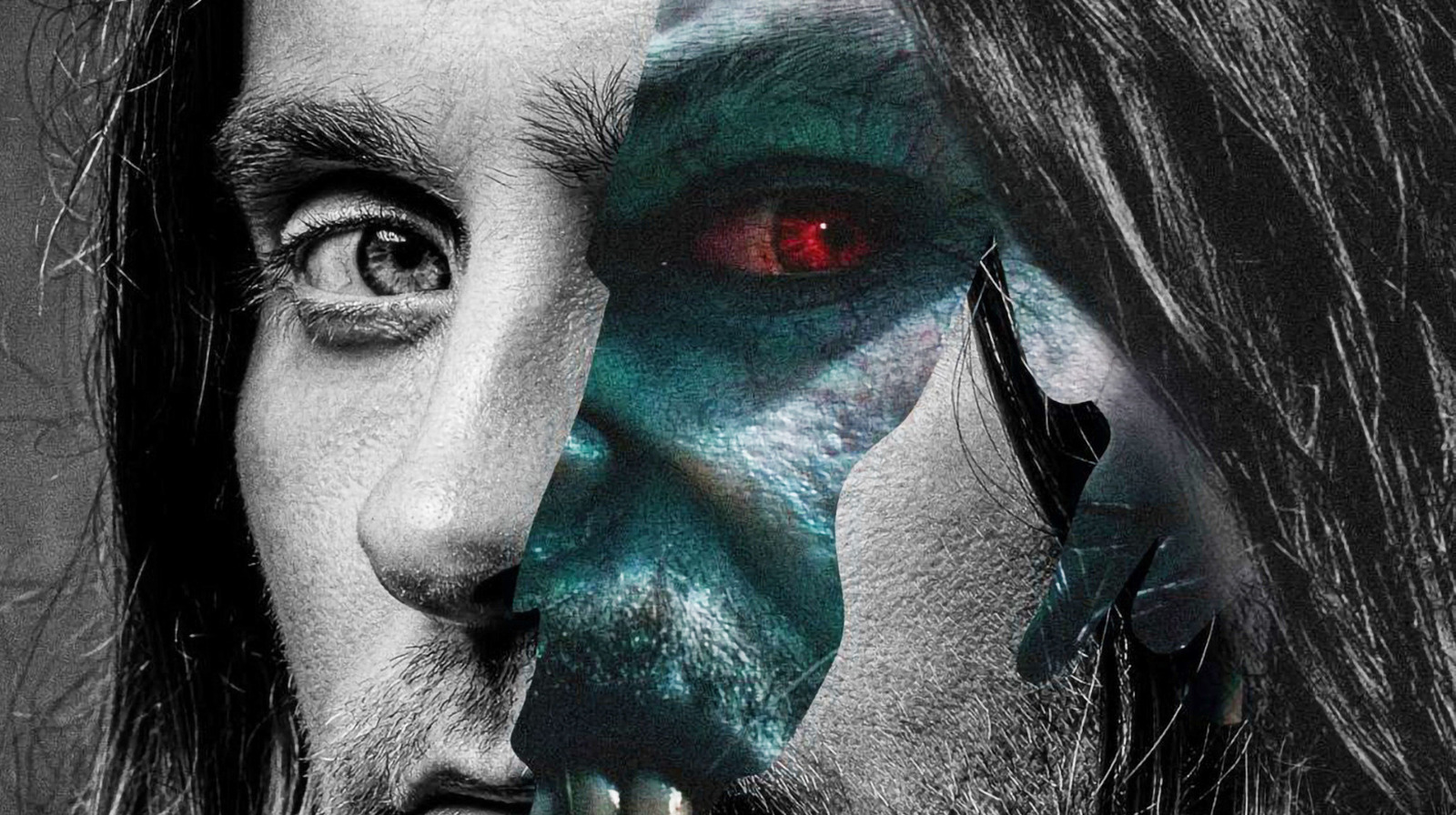 At first, all was right with the world. "Morbius" was set to arrive on July 10, 2020, at which point we would at last know the answer to the age-old question: What makes a Living Vampire man? Then the film was pushed back three weeks to July 31 that same month. No problem, we could just pass the extra time by re-watching those precious few seconds of Michael teleporting like Nightcrawler or Matt Smith walking intensely along an empty subway platform in the "Morbius" trailer.

Then, for whatever reason, Sony pushed "Morbius" back several months to March 19, 2021. (Apparently something happened? I live in an underground cave covered in 30 Seconds to Mars and "Suicide Squad" posters, so if it doesn't involve Jared Leto, I don't feel much of a need to pay attention.) Then the studio delayed the film against to October 8, 2021, and again to January 21, 2022. But no matter. As distressing as it all was, I kept myself busy by pondering the big questions like, "How far are we allowed to go to fix something that's broken?" Is the remedy truly worse than the disease, Jared Harris, if it means developing fangs and an unquenchable lust for human blood?

Thankfully, Sony knew we were all putting on a brave face to mask our pain and, at long last, released the full-length trailer for "Morbius" on November 2, 2021. It had everything you could ask for. Jared Leto flying! Michael Keaton standing! Michael Morbius telling someone he's Venom, which is the name of that character from that other movie that I saw the trailer for "Morbius" in front of last year. Still, it only did so much to dull the pain when Sony postponed the film again, this time to April 1, 2022. Truly, we are all the April fool for thinking our plight was nearly over.