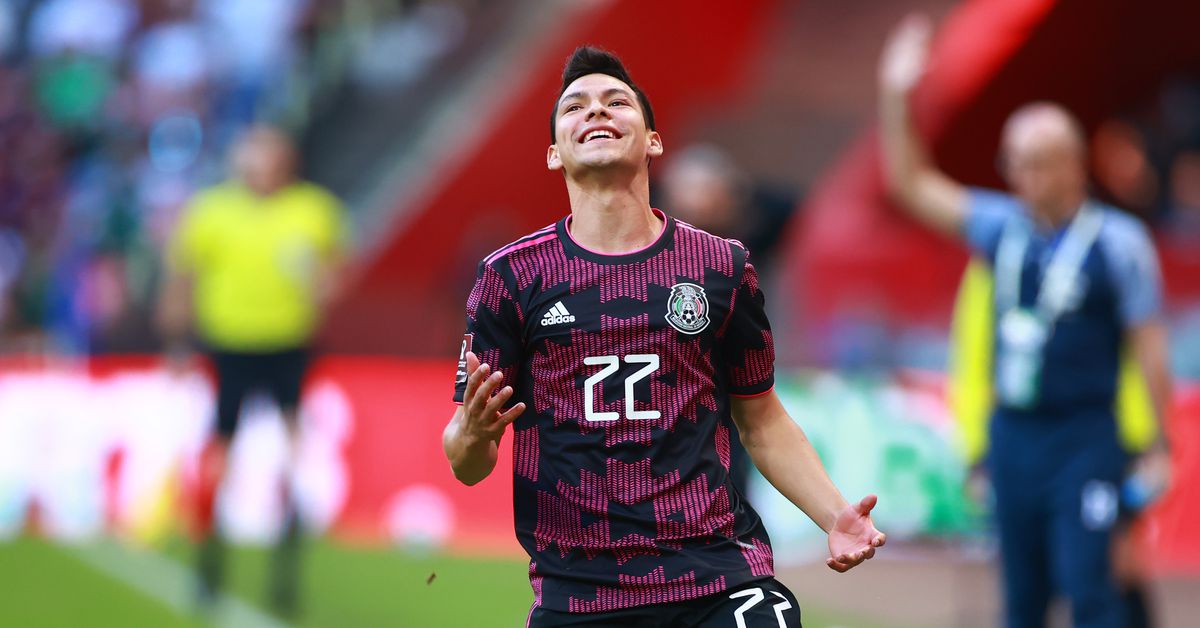 Mexico wraps up its October World Cup qualifying slate on Wednesday with El Salvador. El Tri are coming off a much-needed victory against Honduras after a surprising 1-1 draw against Canada. Mexico was always favored to lead the CONCACAF standings but this group has had trouble consistently playing at its best. Let’s see if that inconsistency kicks back in against an El Salvador team needing points to stay in the mix for World Cup qualification.

In the last five qualifiers, Mexico has three wins and two draws. The good news is they’ve found the back of the net at least once in every match, so things are good offensively. Hirving Lozano continues to be one of the world’s top young strikers and is showing why he’s the best player in the region. A win here would all but cement Mexico as the top team in the standings.

El Salvador has had mixed in the October qualification slate, winning 1-0 against Panama before suffering a 2-1 defeat to Costa Rica after being reduced to 10 men. El Salvador is still in the mix for the fourth spot in the final qualification stage, which is the last spot to stay in the World Cup process.