The Blast
Share on FacebookShare Share on TwitterTweet
Megan Thee Stallion was amazing at the BET Awards as she performed her new hit singles "Savage" remix and "Girls In The Hood." She also went on to win Female Hip-Hop Artist of The Year. Megan appeared to be celebrating too much though as she let the cat o 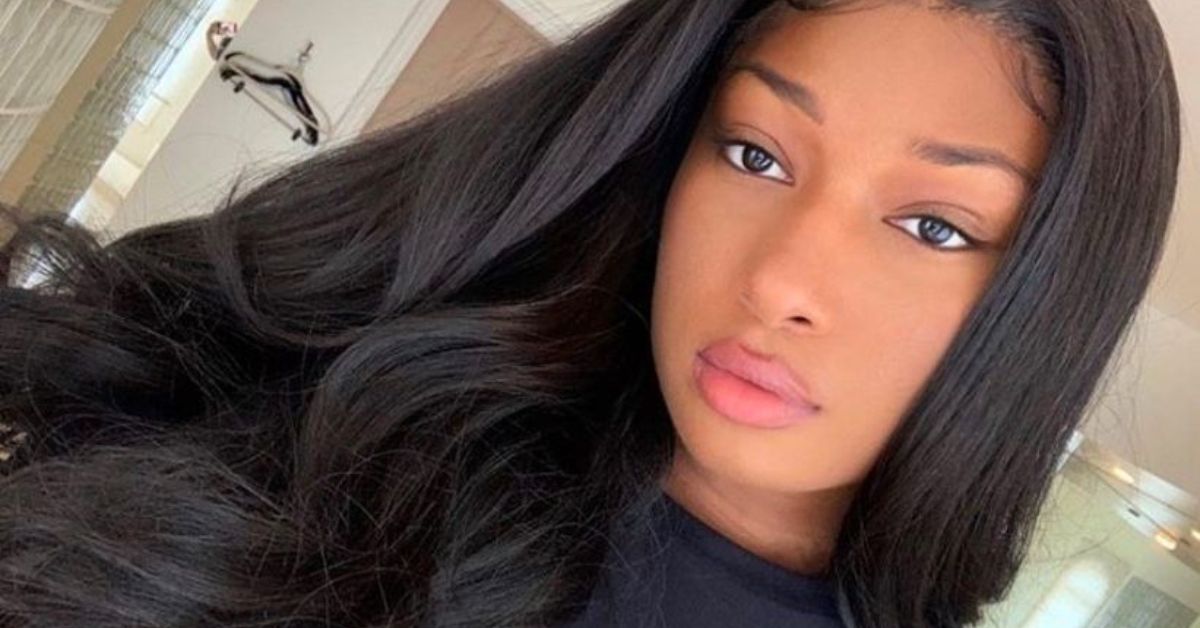 Megan and Moneybagg had also collaborated on her "Make a Bag" song from her 2018 'Tina Snow' mixtape. In an interview with Ebro Darden on Apple Music, She was also rumored to be dating G-Eazy earlier this year after he was seen kissing her cheek but she explained that they were just friends. In January Moneybagg explained why they decided to break things off.

“Two strong personalities just bumping heads a lot,” he said when asked what went wrong. But despite the split, he said he didn’t harbor any ill feelings, explaining, “It didn’t work but I always wish her the best. I’m really proud of her. The Megan I know and the Megan ya’ll know are two different things. It’s still love, we just didn’t see eye to eye.”