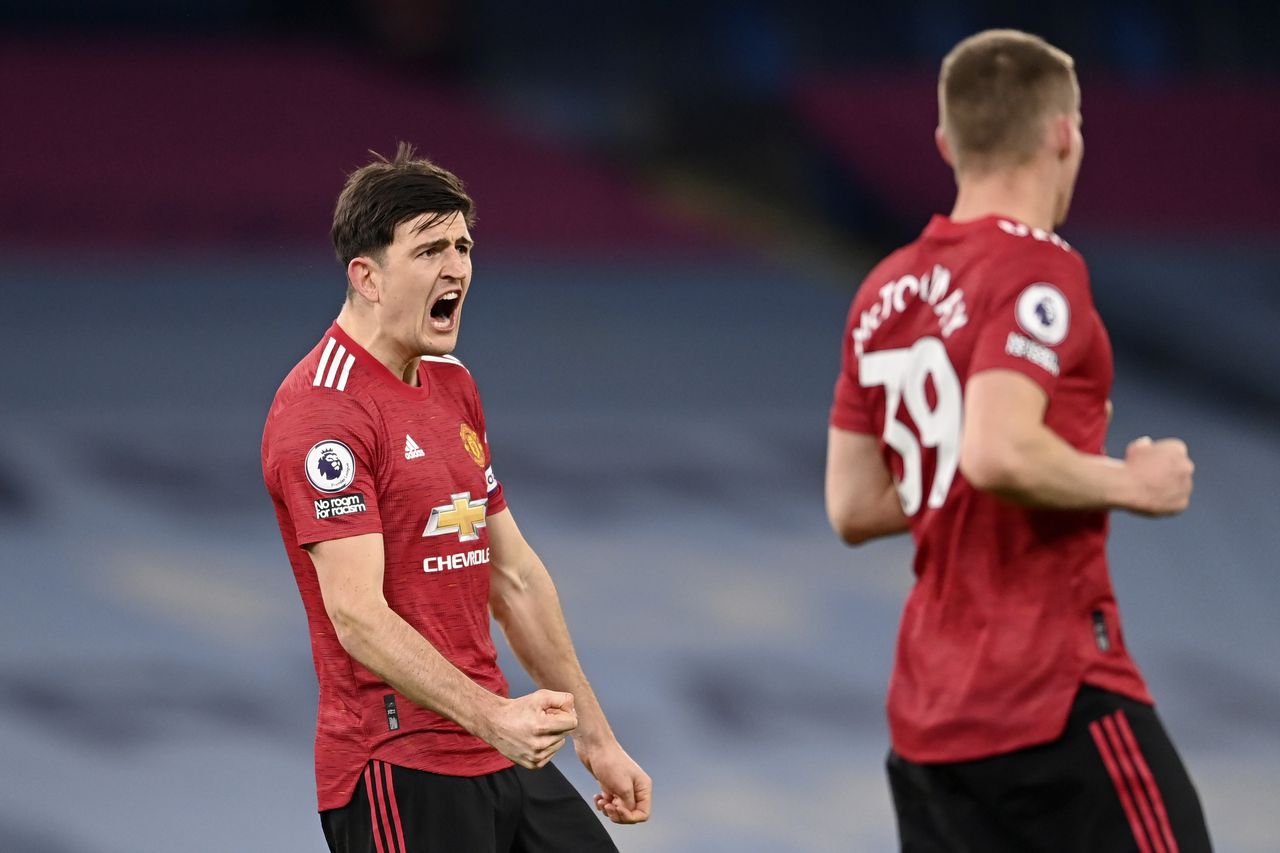 Manchester United will return to English Premier League action Sunday after about two weeks off during European World Cup qualifying.

Entering play this weekend, Manchester United sat in second place in the Premier League with 57 points but held little hope of catching the runaway leaders Manchester City, which claims 71 points. Still, Man U’s match against 16th-place Brighton is an important one.

It provides the team a chance to create some separation with the challengers in the standings chasing for one of the top four spots and it represents Man U’s lone tuneup before it returns to competition in the Europa League on Thursday. To build toward success, coach Ole Gunnar Solskjær’s team needs to put away a less talented opponent like Brighton.

Man U has won all five of the matches between the two clubs since the start of 2019 and scored at last three goals in each of the past three meetings. Forward Bruno Fernandes, Man U’s goals leader, will hope to keep the streak of offensive production going through Sunday’s clash.

But the last time these two teams played, three others scored for United in a 3-0 romp: Scott McTominay, Juan Mata and Paul Pogba.

To watch the competition Sunday, consider signing up for a free trial to fuboTV or Hulu Live TV.