Talk 1340
Share on FacebookShare Share on TwitterTweet
Mac McClung hit the game-winner and would rather be celebrating with his teammates instead of talking to Fran. 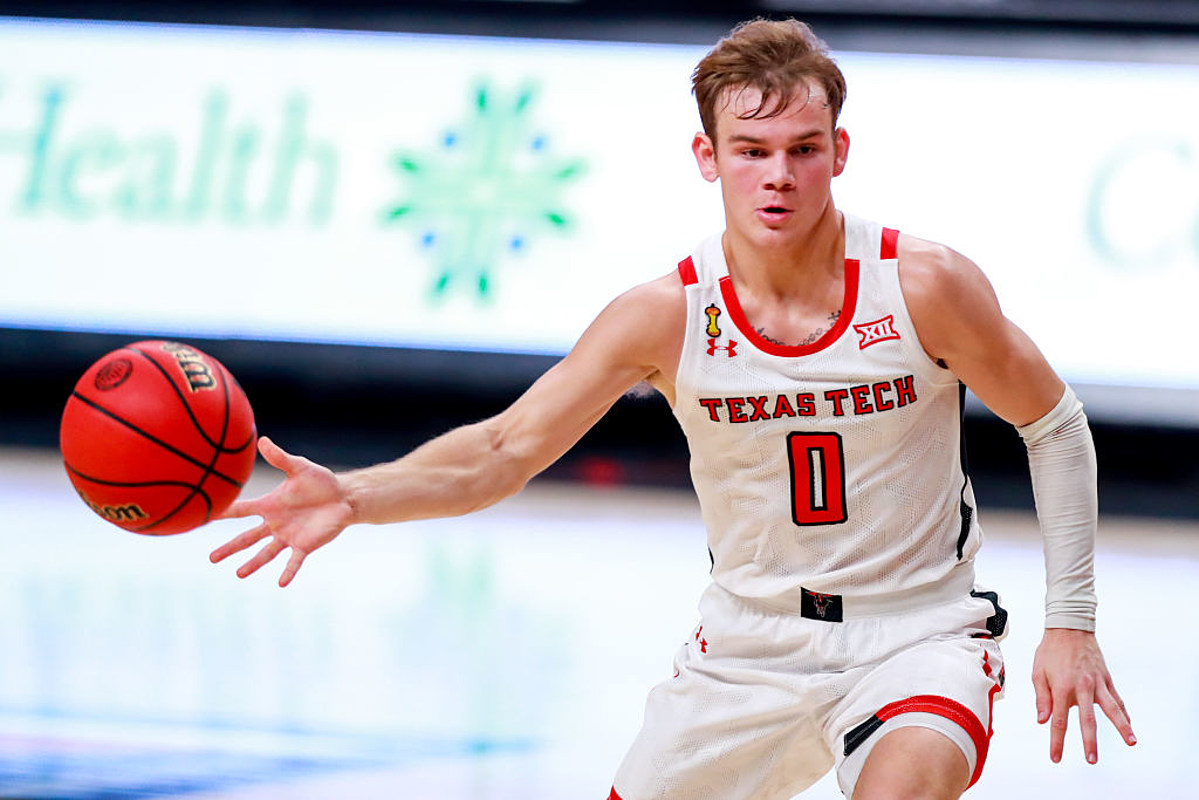 Texas Tech's Mac McClung snagged a rebound in the closing moments of Texas Tech's road game against number four Texas and brought the ball back up the court. He glided toward Chris Beard half-expecting a timeout that didn't come. Instead, Beard waved him on emphatically in search of glory. McClung would find that glory in the form of a game-winning jumper with two seconds remaining on the clock.

It was a big game for the program and the first true road win against a top-5 team in program history. It was also the third straight win in Austin consecutively for Chris Beard and the Red Raiders since snapping the 22-season losing streak in Austin back in 2019.

It was also a big game for Mac McClung who struggled previously in big bright moments for Texas Tech. Not last night though, McClung finished with a game-high 22 points shooting 66% from three and 80% from the free-throw line. He also added two assists, a steal, and five boards for good measure.

He not only hit the game-winner, but he also had a play where he was stuck in traffic so he passed it to himself off the backboard and earned the foul on his subsequent layup. Then, he showed off one of his patented switch reverse layups through traffic.

McClung has gotten the reputation, because of his flashy play and social media presence, that he's an arrogant prick. He's not. You can tell by how he handles this post-game interview.

Cocky jackwagons don't respectfully decline interview questions to go celebrate with their teammates. This isn't the interview of a glory hound. He's just a polite young man from Rural Virginia that wants to play basketball at the highest level.

People were paying attention too.

If that wasn't the best athlete interview of all-time, maybe this one was.

In the plane after the game, Texas Tech was delayed for two-plus hours. Chris Beard threw together an impromptu Fireside Chat that covered McClung's love of country music, his Waffle House order and how Beard didn't recruit him for his defense. There's also some great interaction with Kevin McCullar.

This team's chemistry is really rounding into form and after a huge win in Austin the Red Raiders are now looking for the double big game week with 2nd ranked Baylor coming to Lubbock on Saturday at 3:00 pm in the afternoon.