Listen to Lil Uzi Vert and Future’s new collaborations, ‘Over Your Head’ and ‘Patek’

NME.com
Share on FacebookShare Share on TwitterTweet
Lil Uzi Vert and Future have released two new collaborations, 'Over Your Head' and 'Patek'. You can listen to both new songs here. 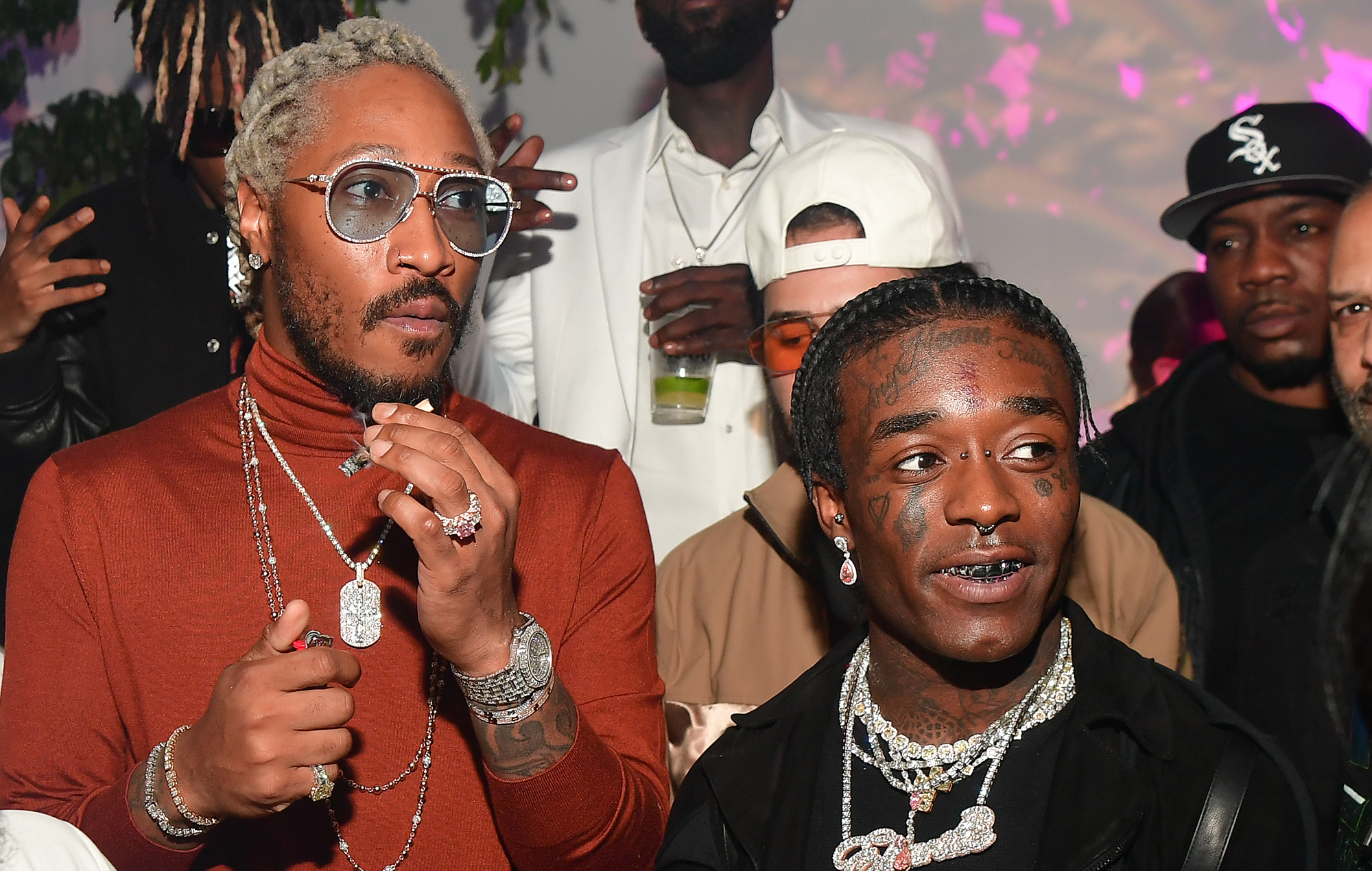 Lil Uzi Vert and Future have released two new collaborations, ‘Over Your Head’ and ‘Patek’. You can listen to both new songs below.

The pair first teased a project on July 21, with both artists posting a teaser video on their Instagram profiles. Both artists surprised fans yesterday (July 31) by dropping two new songs.

The release of ‘Over Your Head’ was produced by well-known director Hype Williams, who has worked with Nicki Minaj, Megan Thee Stallion, Alicia Keys and Travis Scott among others.

You can listen to the new tracks below:

Both artists have released albums this year. Lil Uzi Vert’s ‘Eternal Atake’, released in March, was given a five-star review by NME, which called it “a record that will stay close to the hearts of a generation of rap fans”.

A week later, he shared a deluxe version of the record, titled ‘Lil Uzi Vert vs. the World 2’, with additional tracks.

In ‘High Off Life’, Future’s three-star album from May, NME said, “The Atlanta don boasts a groaning guestlist and certified bangers – including the rap anthem of the year so far – but doesn’t quite fulfil his sales pitch.”

The new track was the first preview of the London rapper’s debut album, which is set to arrive this year and be executive produced by Skepta.

The debut album will follow recent Octavian mixtapes ‘SPACEMAN’ and ‘Endorphins’, and ‘Rari’ is its opening track. The album is set to travel through three distinct chapters. It has no firm release date yet, but will arrive in 2020.