ABC27
Share on FacebookShare Share on TwitterTweet
(The Hill) – GOP Pennsylvania Senate candidate Kathy Barnette said during a Monday interview on Fox News that she had a “wonderful time” in Washington on Jan. 6, 2021, the date of the Capitol… 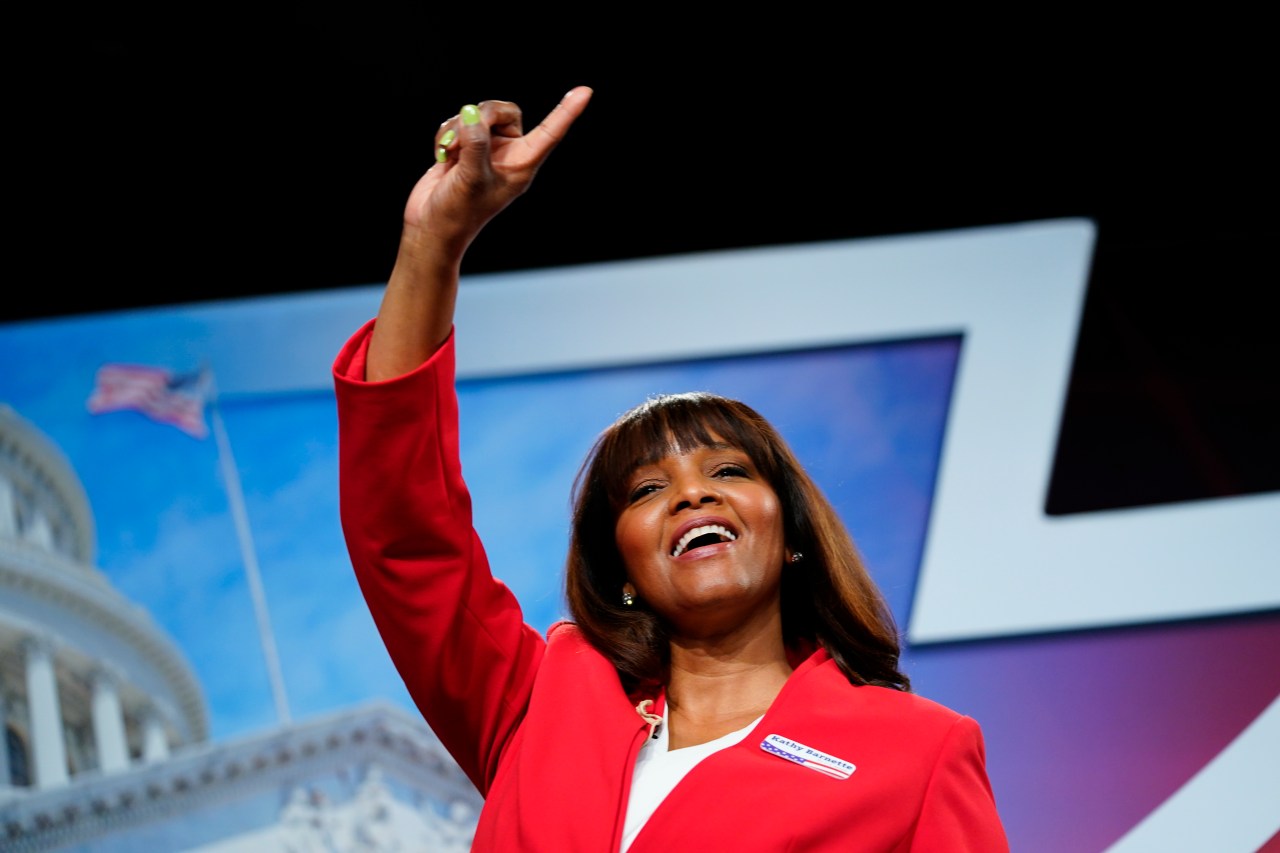 (The Hill) – GOP Pennsylvania Senate candidate Kathy Barnette said during a Monday interview on Fox News that she had a “wonderful time” in Washington on Jan. 6, 2021, the date of the Capitol riot.

Barnette was asked by Fox’s Bret Baier about images circulating of her marching near the Capitol on Jan. 6, which showed her near people connected to the Proud Boys, a far-right group involved in the attack.

Barnette said she was “not with the Proud Boys” but was “out there because I wanted to hear what the president had to say.”

Barnette on Islam-pedophilia tweet: ‘I don’t think that’s me’

“As a law-abiding American citizen, I had every right to go to a rally in support of my president. That is what I was doing there,” the conservative commentator asserted. “We had a wonderful time. We prayed. We listened to what the president had to say. We hung out.”

“We walked and sang songs, and then we got on our bus and left and came back home,” Barnette added.

When asked specifically about the photos of who she was marching with that day, Barnette said, “I have no idea who these people are that I was walking with,” adding, “The media is smearing my name and sowing seeds of disinformation in order to suppress my vote and steal this election from me.”

Get the latest news on Pennsylvania Politics and the 2022 Election from Your Local Election Headquarters. Sign up here.

Oz has the endorsement of former President Trump, one of several Republicans who has warned that Barnette could struggle in a general election because of her past rhetoric.