Chargers Wire
Share on FacebookShare Share on TwitterTweet
This is the first time that Chargers quarterback Justin Herbert has cut his hair since 2017 or 2018. 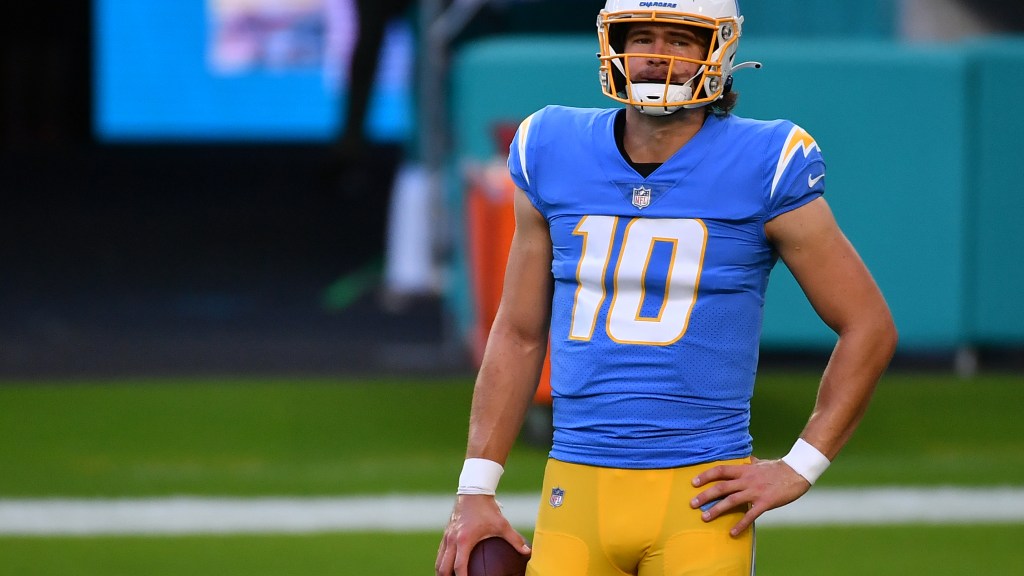 Chargers quarterback Justin Herbert had the Hollywood look with his flowing hair. But that is now a thing of the past.

Herbert, who fielded questions from media on Wednesday, showed up with his new hairdo, which is a buzz cut that’s similar to the one he sported when he first arrived at the University of Oregon.

Herbert said strength and conditioning coach John Lott was the one responsible for cutting his hair.

“He said he was good with the clippers,” Herbert said. “I think he did a good job.”

Herbert added that the last time he got a haircut was back in 2017 or 2018, which would have marked his sophomore or junior season of college.