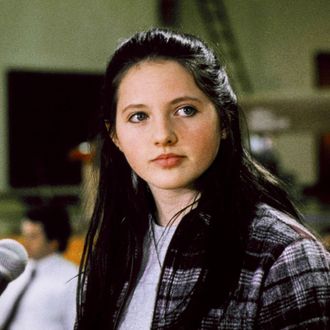 Jessica Campbell, best known for playing nihilistic high-school student Tammy Metzler who sabotages her run for student body president in Election, has died at the age of 38. TMZ reports that Campbell, who quit the acting industry in 2002 to pursue work as a naturopathic physician, died “suddenly” and “unexpectedly” at her home in Portland, Oregon last month. Campbell’s cousin told the outlet she had complained of congestion following a normal day of work at her practice and subsequently collapsed on her bathroom floor while her mother and aunt were present. An autopsy is expected soon, with her family noting that COVID-19 is unlikely. In addition to being an Election scene-stealer alongside Reese Witherspoon, Campbell had a two-episode arc on the series Freaks and Geeks and starred in the film The Safety of Objects.