In the Heights new trailer released for 2021 Oscars 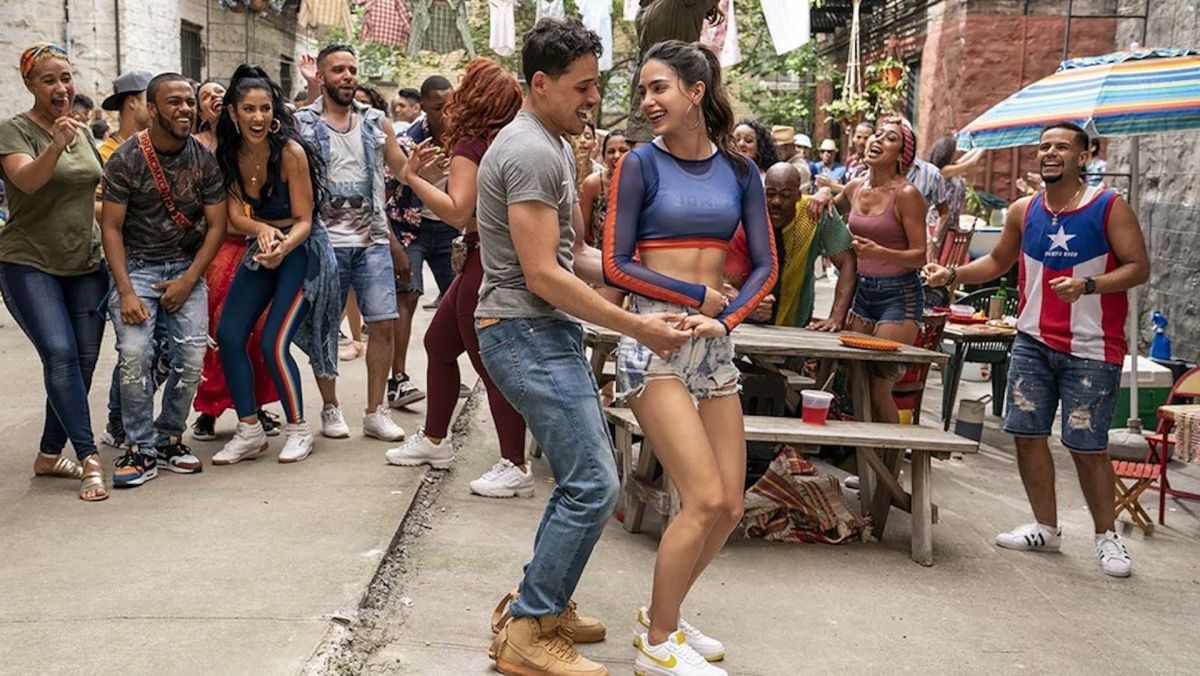 In the Heights danced its way through the Oscars with the release of a new trailer for the musical feature based on Lin-Manuel Miranda’s Broadway musical. Miranda announced the Warner Bros. film during the Oscars 2021 telecast.

This is the fourth trailer for the high-anticipated musical adaption, which was initially slated for a release last summer, but it was delayed due to the global pandemic. The first trailer debut way back in December 2019. You can watch the trailer below.

The time has come for the event of the SUMMER. ☀️ #InTheHeightsMovie pic.twitter.com/fCoYZkDK9AApril 26, 2021

In the Heights is directed by Crazy Rich Asains’ Jon M. Chu with a screenplay penned by Quiara Alegria Hudes, who also wrote the book by the same name. The movie follows a bodega owner who has mixed feelings about closing his store and retiring to the Dominican Republic after inheriting his grandmother’s fortune. The film stars Anthony Ramos, Corey Hawkins, Melissa Barrera, Leslie Grace, Jimmy Smits, Olga Merediz, Daphne Rubin-Vega, Stephanie Beatriz, and Dascha Polanco.

Ramos was recently reported to be on the radar to star in the new Transformers movie, not to be confused with the one already in development with Charm City Kings’ director Angel Manuel Soto. Ramos was in final negotiations to star in the Transformers movie for Paramount, eOne, and Hasbro, with Creed II’s director Steven Caple Jr. at the helm. The has been no further news on if Ramos finalized those negotiations as of yet.

In the Heights hits theaters and HBO Max on June 11. In the meantime, you can check out our list of the best Osar-winning movies while you wait.