Full Song, New Trailer Released For In The Heights Movie 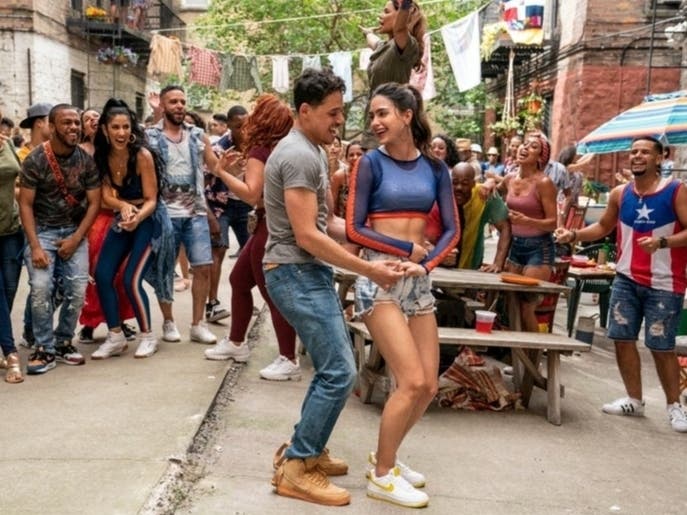 WASHINGTON HEIGHTS, NY — Buzz is continuing to grow around the upcoming "In The Heights" movie, and you can now listen to the title track of the film and preorder the soundtrack adaptation of Lin-Manuel Miranda's famous Broadway show.

The title track of the movie — also titled "In The Heights" — was released over the weekend by Atlantic Records.

You can preorder the movie's soundtrack here.

During Sunday night's Oscar Awards, a new trailer for the movie also dropped.

The time has come for the event of the SUMMER. #InTheHeightsMovie pic.twitter.com/fCoYZkDK9A— In The Heights Movie (@intheheights) April 26, 2021

The "In The Heights" film will be released in theaters and on HBO Max on June 11.

The movie will open the Tribeca Film festival on June 9 at the United Palace Theater in Washington Heights. It will be the first time the festival's inaugural film will be screen across all five boroughs in multiple open-air venues.

"In the Heights is the quintessential New York story of hard-work, resilience, and triumph. We are proud to feature this film as opening night where it can debut in its hometown in celebration of its New York roots and the Latinx community," said Jane Rosenthal, co-founder of the festival.