NPR
Share on FacebookShare Share on TwitterTweet
Omar, a progressive from Minnesota, made history in 2018 as the first Somali-American elected to Congress and is projected to win her Democratic primary. 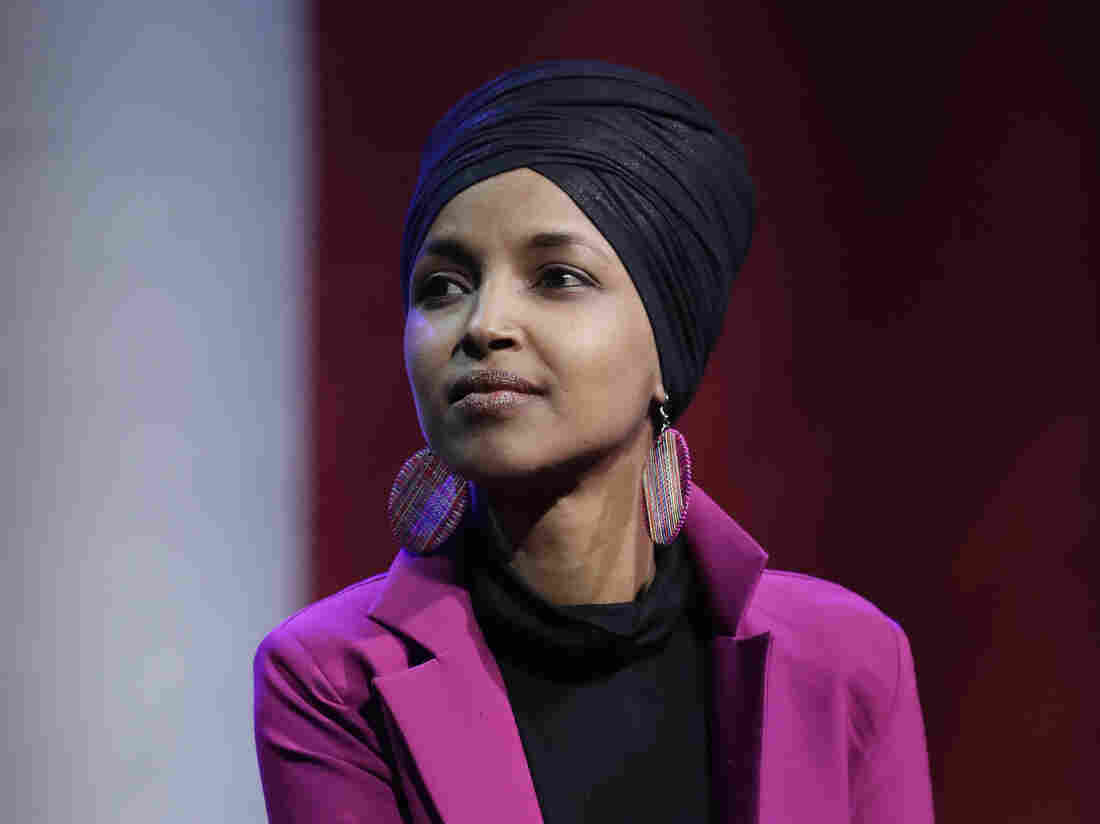 After a high-profile first term in Congress, the freshman representative faced several primary challengers, the most prominent being Antone Melton-Meaux, a first-time political candidate who runs a mediation company.

Melton-Meaux ran a campaign "focused on the fifth," telling Minnesota Public Radio's Mark Zdechlik that Omar is, "out of touch with the district and has been focused on her own personal pursuits and celebrity to the detriment of the work that needs to be done."

Omar and Melton-Meaux were nearly tied in fundraising totals, both raising just over $4 million — with Omar holding a slight edge. Both candidates were also heavily funded by out of state donors (which made up 91% of Omar's funds and 85% of Melton-Meaux's.)

Omar's 2018 win marked several firsts for the United States Congress. She made history as the first Somali-American elected and was the first of two Muslim women elected to Congress that same year.

Shortly after taking office, Omar came under fire and then apologized for making comments over Twitter that were interpreted as anti-Semitic. Her tweets sparked a backlash from Republicans and Democrats leaders alike prompting her to issue a statement.

.@IlhanMN get it done sis!

President Trump has loudly voiced his opposition to the "squad" as a whole. He has also aimed his criticism specifically at Omar, referring to her as an "an America-hating socialist" at a fall rally last year in Minneapolis.