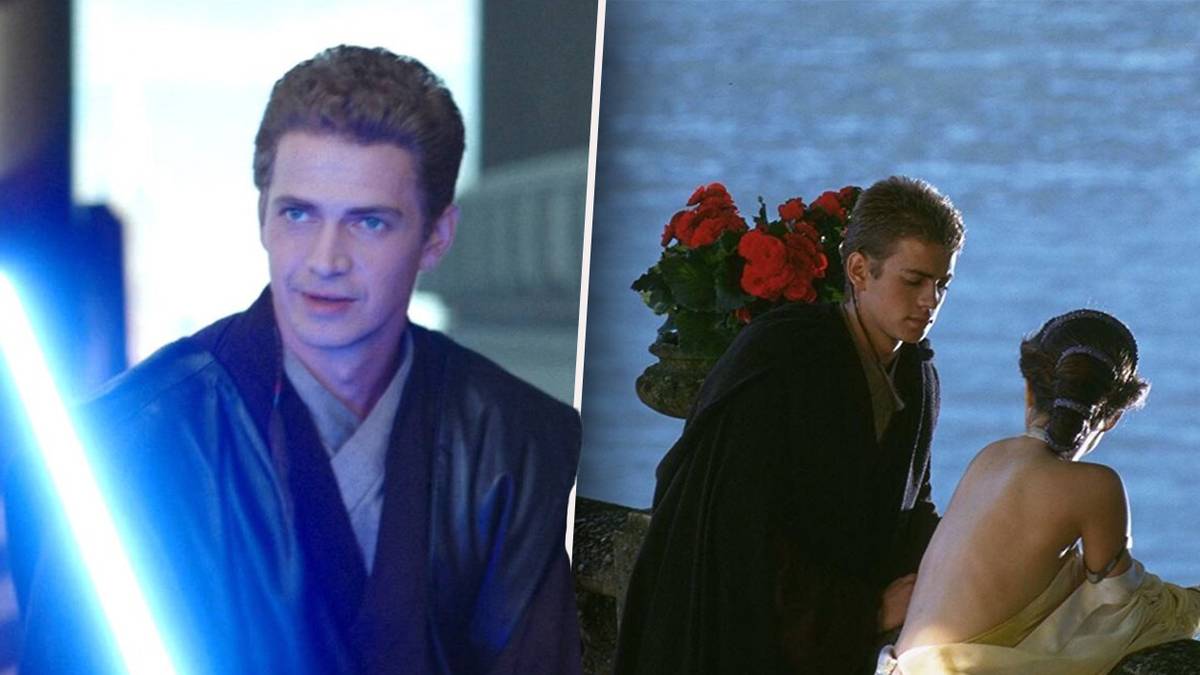 During the press tour, the duo have been able to honestly open up about what the experience of working on the prequels was like. It’s no secret that Christensen didn’t get the best acting reviews back in the day but it looks like the actor is over it, making a hilarious reference to what has become one of Star Wars’ most iconic scenes.

Hear Hayden Christensen below talking about being reunited with his onscreen Jedi Master.

I’m talking about the sand scene, duh. In case you’ve erased it from your memory (I don’t know why anyone would want to do that), the scene took place between Anakin and Padme in Episode II - Attack of the Clones. With utmost seriousness, Anakin declared, “I don’t like sand. It’s coarse, rough and irritating, and it gets everywhere.” The line is delivered with the transatlantic melodrama of a 1940s film star, for reasons unknown.

Anyway, the scene went down in Star Wars history and during a recent Zoom interview, Hayden seemingly made reference to the moment, setting his background to a sandy expanse. Take a look below.

Unsurprisingly, fans were cracking up and soon took to the comments of the r/StarWars subreddit. Yerblok comments, “Hayden has always been the hero we needed but never deserved,” whilst Western_Roman jokes, “Probably some exposure therapy he’s doing.” MarkyMarcMcfly declared, “Hayden is a total meme-lord with this comeback tour,” and I fully support that assertion. All bow to the king.