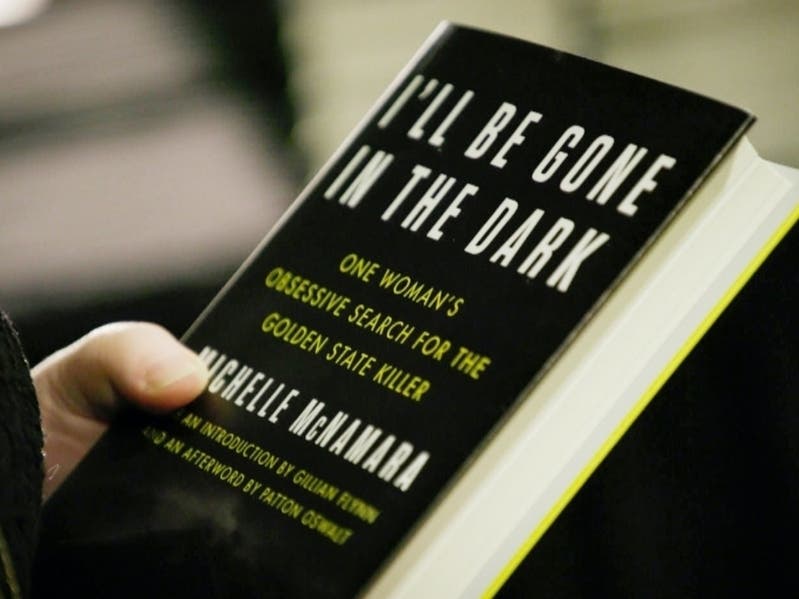 HOLLYWOOD, CA —HBO debuted the first in a six-part documentary series on the search for the Golden State Killer, as told posthumously by author and researcher Michelle McNamara. It premiered Sunday on HBO and is available to stream on HBO Max.

The premiere comes one day before Joseph James DeAngelo is expected to plead guilty in a Sacramento courtroom to 13 murders, including four in Orange County from 1980-86.

McNamara dubbed California's most notorious rapist and serial killer with his now famous nickname "Golden State Killer," and it is argued that no one knew more about his resume than the armchair sleuth, owner of TrueCrimeDiary, which she began in 2006.

On the miniseries, McNamara's full archive of footage and police files are brought to light, as well as exclusive new interviews with detectives, survivors and relatives of DeAngelo.

The premiere episode, "Murder Habit,'' details how McNamara became veritably obsessed with aiding the victims of 1998 with the East Area Rapist, and how she used technology to intersect with like- minded sleuths and trades facts, photos and leads.

McNamara remained focused on the victims of the crimes throughout her process, and she earned the right to "walk off with 37 boxes of Golden State Killer evidence, according to Assistant Orange County Public Defender Scott Sanders.

The evidence remained in a playroom she used in her home, and remained with another author until the end of the year, Sanders said.

The episode, "Murder Habit," directed by Liz Garbus, who directed the 2015 documentary, "What Happened, Miss Simone?" which received an Oscar nomination for best documentary feature and won an Emmy for outstanding documentary or nonfiction special and a Peabody Award.

McNamara died April 21, 2016 at age 46 from an accidental overdose of multiple prescription medications. Her widower, comedian Patton Oswalt, and true crime writers Paul Haynes and Billy Jensen completed her book, "I'll Be Gone in the Dark: One Woman's Obsessive Search for the Golden State Killer."

It was published in 2018 and reached The New York Times Best Sellers list.

McNamara's research on the book was referred to in a motion filed Thursday by Assistant Orange County Public Defender Scott Sanders seeking more evidence in an attempt to overturn the 2008 conviction of Lynn Dean Johnson for the 1985 rape-murder of 19-year-old Bridget Lamon.

Sanders, who uncovered the evidence while looking into confidential informant scandals, alleged that sheriff's officials have a double standard when it comes to releasing evidence in the Golden State Killer case and his defense of Johnson, a 64-year-old convicted sex offender.