Panthers Wire
Share on FacebookShare Share on TwitterTweet
For the second straight year, the punchless Panthers were downed by the Giants and kicker Graham Gano.

After a messy season-opening loss to the Cleveland Browns, the Carolina Panthers needed to hit New York this week with some oomph. But all we got was some oof.

Here’s everything we know about the Panthers’ Week 2 loss to the Giants. 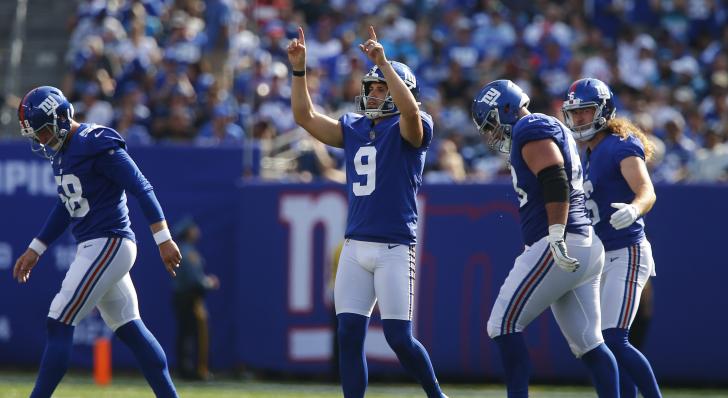 Keys to the game 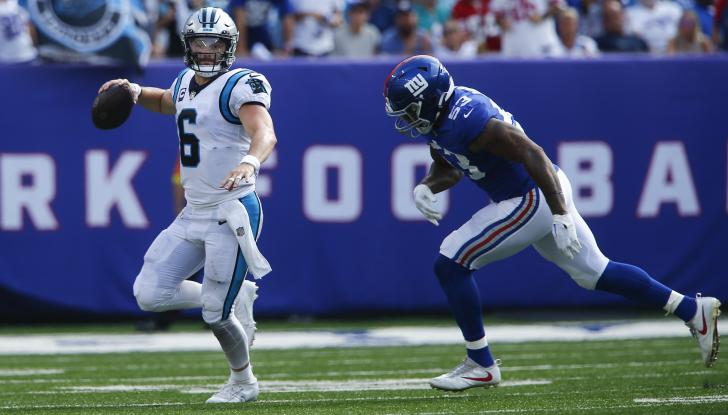 Carolina’s defense packed way more of a punch than they did in Week 1 and gave them a much better chance at victory. Unlike their outing against the Browns, the unit contained the run—holding star rusher Saquon Barkley to just 72 yards on 21 carries. They also got to quarterback Daniel Jones for three sacks. Unfortunately, their offense remained punchless—mustering up 275 total yards and converting on just two of their 12 third down attempts. Quarterback Baker Mayfield completed 14 of his 29 throws for 145 yards and a touchdown. Old friend Graham Gano lit up the scoreboard in yet another standout performance in this series. The 13th-year kicker knocked through all four of his field goal attempts, two of which came from over 50 yards out. It was over when . . . 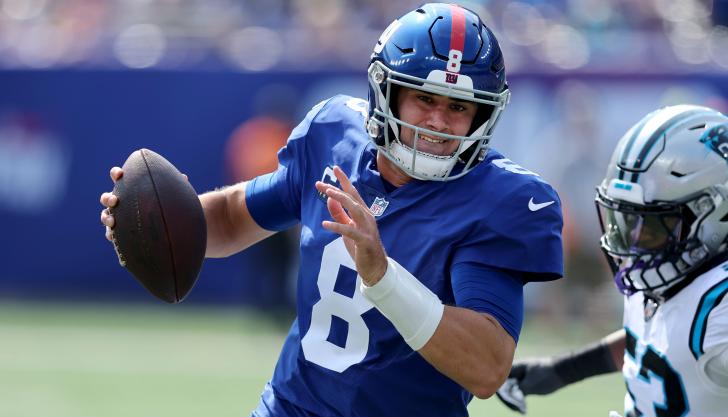 Jones’ legs put a fork in the Panthers again. Similarly to his one-handed grab on this defense last year, the fourth-year passer killed Carolina’s hopes with an 11-yard run to pick up a first down with 1:50 remaining.

With the Panthers down three and out of enough timeouts to extend the contest, the Giants ran out the clock for the 19-16 win.

Players of the game 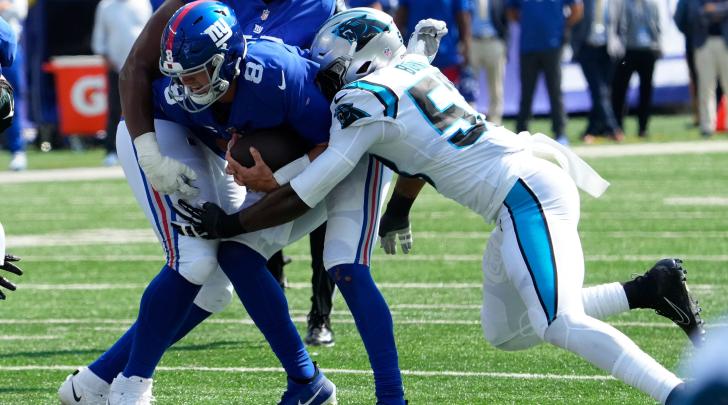 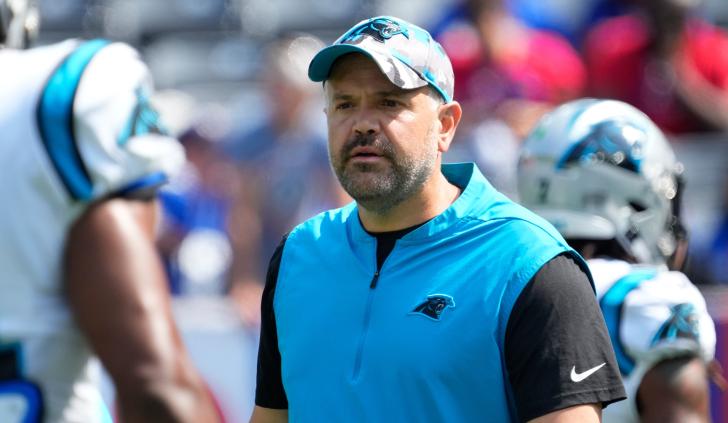 The 0-2 Panthers, who are now on a nine-game losing streak, will come back home for Week 3 and host the NFC South rival New Orleans Saints at Bank of America Stadium.