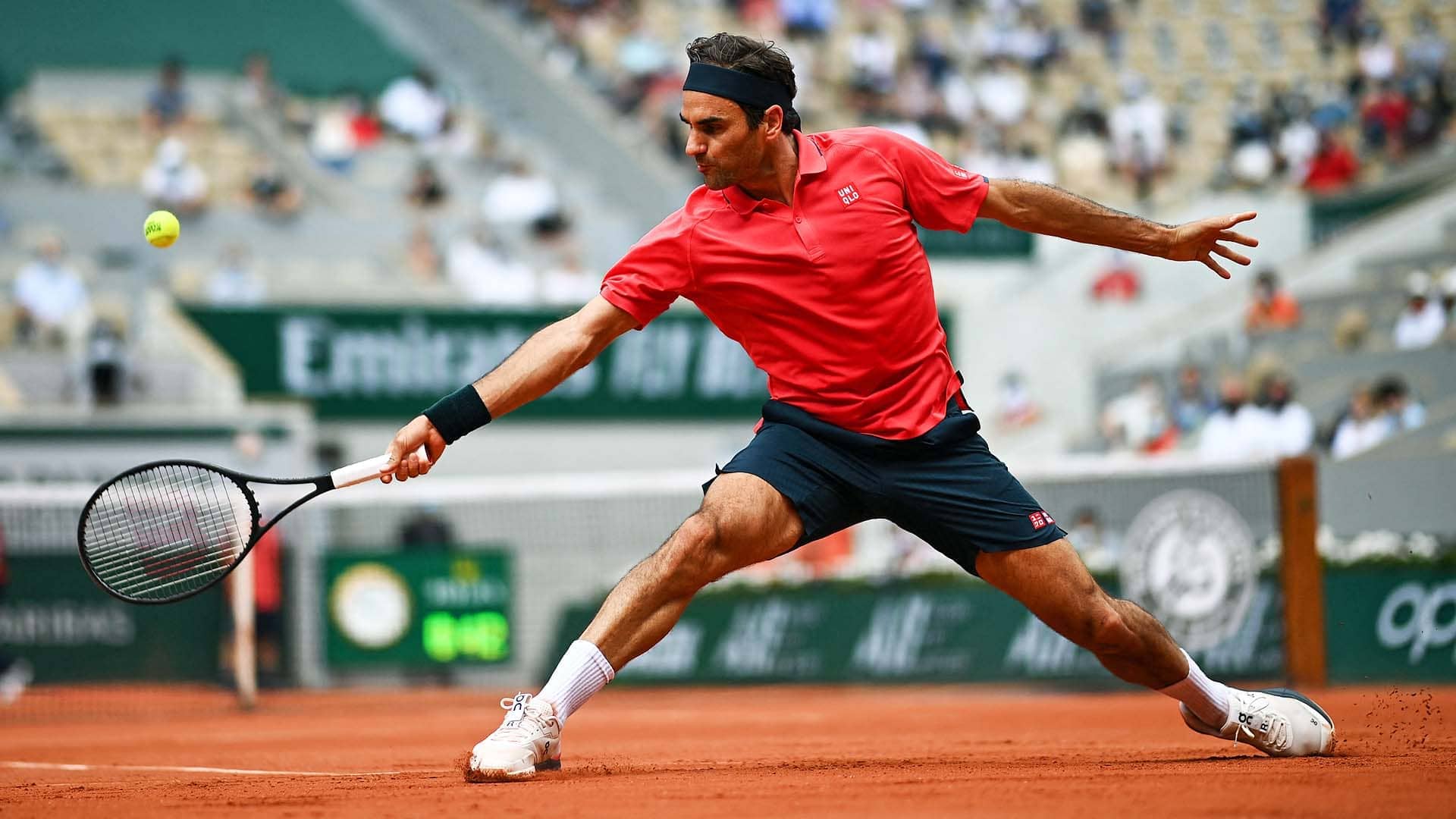 Former World No. 1 Roger Federer found another level to battle past Marin Cilic on Court Philippe-Chatrier on Thursday, prevailing 6-2, 2-6, 7-6(4), 6-2 to book a spot into the third round at Roland Garros.

"[It was a] very good match for me, I thought," Federer said. "A bit of up-and-downs in the second and third sets. The good thing, I feel like I come out of a match like this and I know why it was up and down, and then that I was able to attain a solid level once he did break back in the third set and things were looking dangerous for me.

"That I was able to step up a gear, stay with him, and then pull away from him, I think that gives me a lot of confidence."

The oldest player in the draw at 39 years old, Federer was sidelined for much of 2020 after undergoing two knee surgeries. But he’s playing his way into form at Roland Garros, his third tournament of the season after taking down Denis Istomin in the first round.

Federer improved to 10-1 in his ATP Head2Head record against Cilic in their sixth meeting at a Grand Slam, which includes the 2018 Australian Open final and 2017 Wimbledon final, both won by Federer. Their battle on Chatrier also marked the fourth different Grand Slam meeting for Federer and Cilic.

You May Also Like: Quietly, Medvedev Chases No. 1 In Paris

Federer, who landed in Novak Djokovic’s half of the draw and could meet the World No. 1 in the quarter-finals, will next face Dominik Koepfer. The German defeated 30th seed Taylor Fritz 6-3, 6-2, 3-6, 6-4 to advance.

The 2009 champion was in full flight in the opening set as Federer absorbed Cilic’s pace and returned with interest, opening the match with a five-game run to take a double-break lead. The Swiss could do little wrong in the opening exchanges, even firing a backhand drop shot return off of Cilic’s serve at 5-1.

But the eighth seed, who is playing in only his third tournament with COVID-19 protocols, found himself facing a bigger challenge in the second set. With Cilic up a break, Federer seemed to lose focus and struggled to find his rhythm in between points, receiving a time violation warning as a result. Federer, who won only 17 per cent of points behind his second serve (1/6), was broken once more at 2-5 as Cilic capitalised on his opponent’s letdown.

Federer regrouped emphatically in the third set, breaking early and taking a 3-1, 40/0 lead on Cilic’s serve. But the Swiss misfired on a routine forehand, giving the Croat a lifeline back into the set – and the Croat didn’t hesitate to take it, raising his level to hold serve. Cilic blasted two deep returns in the next game – one landing right at Federer’s feet, and the other landing plumb in the corner – to break and level the score at 3-3.

A little extra on that