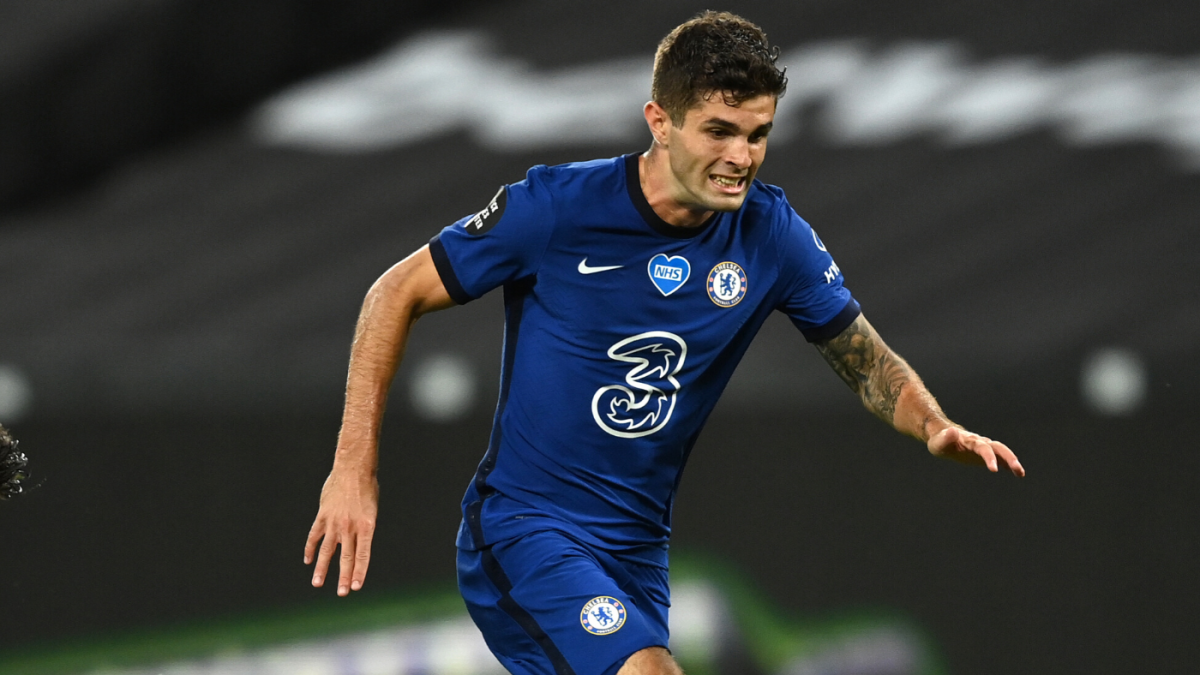 The 2020 FA Cup final will be the most unusual in the history of the world's oldest soccer competition. Despite playing in front of any empty Wembley Stadium, Chelsea and Arsenal will both be looking to collect silverware on Saturday. Arsenal is playing in its 21st FA Cup final, having won the competition 13 times, the most in history. Chelsea, meanwhile, is set to make its 14th appearance in the FA Cup final. Kickoff for Arsenal vs. Chelsea is scheduled for 12:30 p.m. ET.

The latest FA Cup odds from William Hill list Chelsea at +110 (risk $100 to win $110), while Arsenal is going off at +250. The draw is +250 (after 90 minutes plus injury time) and the over-under for total goals scored is 2.5. Before you make any Arsenal vs. Chelsea picks or soccer predictions for Saturday's FA Cup final, see what SportsLine's proprietary soccer model has to say.

Created by two Norwegians -- professional poker player and sports bettor Jonas Gjelstad, and economics and engineering expert Marius Norheim -- the model analyzes worldwide betting data and exploits market inefficiencies, helping its followers cash in. Over the last three years, the algorithm is up an eye-popping 13,800 percent.

Now, the model has set its sights on Saturday's FA Cup final and revealed its picks for Arsenal vs. Chelsea over at SportsLine.

The model is leaning under 2.5 goals in Saturday's showdown between Arsenal and Chelsea. These London rivals have met in the FA Cup final three times, with Arsenal winning the previous two matchups. The Gunners have won each of their last six FA Cup finals, but they've struggled to knock off the Blues in recent years. In fact, the Gunners have won just two of their last 10 meetings against Chelsea. Despite their poor form against Chelsea, Mikel Arteta's side enters Saturday's final having recorded a clean sheet in three of their last five games in the FA Cup.

Chelsea, meanwhile, has fared well against Arsenal this season. The Blues went unbeaten against the Gunners in the Premier League this season thanks to their strong defensive play. In fact, Chelsea gave up just four combined shots on goal against Arsenal in two league games. In addition, the Blues have conceded just one goal in their last three FA Cup matches, one of the main reasons the model is leaning towards the under on Saturday.

How to make FA Cup final picks for Arsenal vs. Chelsea

The model has also locked in a strong money line pick for Arsenal vs. Chelsea. You absolutely need to see it before you lock in your own picks.

So who wins the 2020 FA Cup final? And where does all the betting value lie? Visit SportsLine now to find out which side of the Arsenal vs. Chelsea money line has all the value, all from the proprietary European soccer model that's up an eye-popping 13,800 percent.