NPR
Share on FacebookShare Share on TwitterTweet
Emma Coronel Aispuro faced charges of conspiring to distribute drugs into the U.S. from Mexico and laundering the profits. Investigators say she helped stage her husband's tunnel escape from prison. 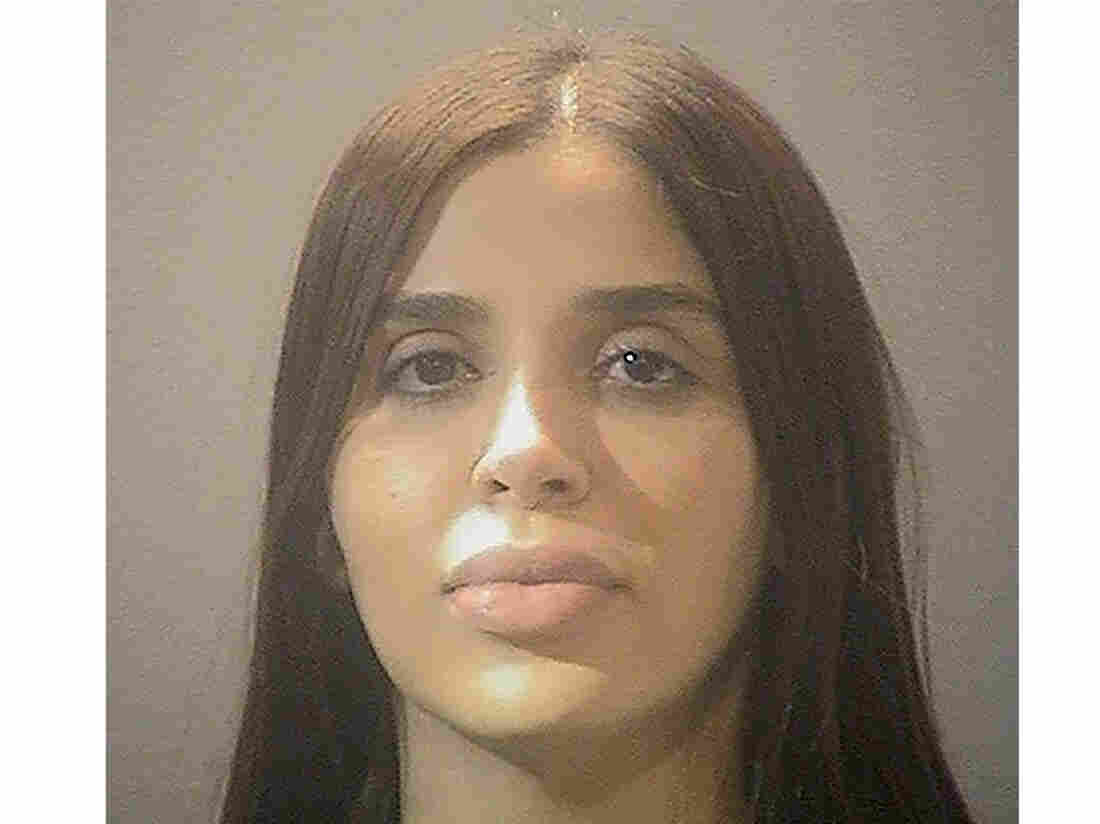 Coronel was captured and arrested by U.S. officials as she arrived at Dulles International Airport in Virginia in February.

The former beauty queen appeared before a federal judge in Washington, D.C., on Thursday morning and pleaded guilty to participating in a conspiracy to distribute cocaine, methamphetamine, heroin and marijuana for importation into the U.S., according to the Justice Department.

She also pleaded guilty to one count of conspiring to launder narcotics profits and another count of engaging in illegal financial dealings related to her husband's property.

Investigators also said that Coronel played a key role in Guzmán's 2015 prison break when he got out of Altiplano prison via an underground tunnel connecting a hole under his prison cell shower to a nearby warehouse stocked with guns and armored cars. According to court documents, she also tried to organize a second escape after the drug boss was imprisoned a year later.

El Chapo's reign of terror put him in Supermax

Guzmán reigned over the Sinaloa cartel for about 30 years, building it up to a notoriously brutal global empire. He was violent, conniving and immensely wealthy, which enabled him to elude Mexican authorities for decades, slipping from their grip time and time again. Whether through bribes, torture, executions or paramilitary-level gun battles, he appeared to be nearly untouchable, unable to be caged by law enforcement for long.

But his streak came to an end in 2017 when he was extradited to the U.S. for trial. After hearing horrific tales of Guzmán's savage exploits from victims and their families, as well as the intricacies of his multibillion-dollar drug empire from dozens of former cartel members, a federal jury convicted him on a slew of charges. The 64-year-old is serving a life sentence at the Supermax prison in Colorado.

The former beauty queen stood by her man 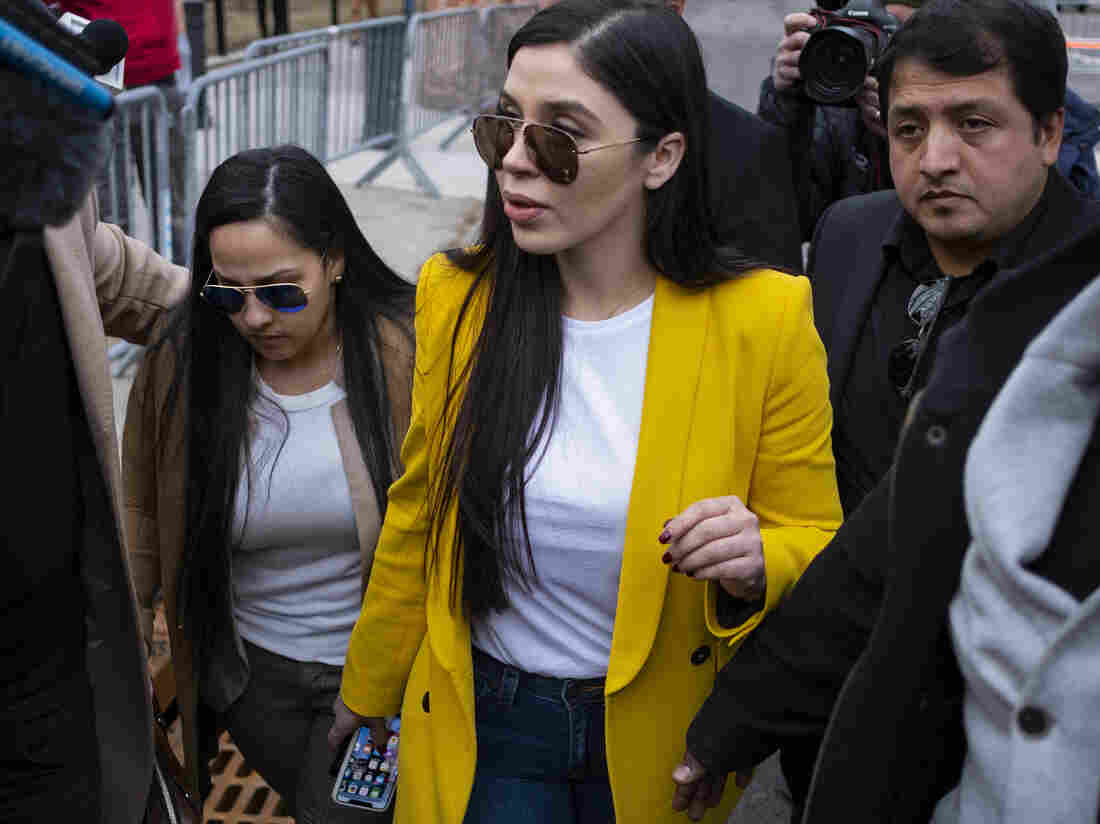 Coronel, whose beauty and glamorous lifestyle has made her an object of fascination for Mexican tabloids, attended the trial nearly every day. Even a mistress testifying against the former crime boss did not keep Coronel away.

The investigation into Coronel, whose father was a high-ranking lieutenant in Guzmán's organization, was conducted over nearly two years.

Court documents state that she controlled a vast fortune earned from the sale of multi-ton cocaine, heroin and marijuana shipments and that for years, when Guzmán was on the run or temporarily behind bars, she served as a go-between and messenger for him and leaders of the Sinaloa cartel, including some of his sons.

Investigators also say she was instrumental in a second prison escape plan after Guzmán was snagged by Mexican authorities in 2016. This time, documents state, Coronel paid a $2 million bribe to a prison official to have her husband transferred to Altiplano, a prison he'd broken out of a year earlier. The plan never came to fruition.

Coronel, 31, was born in California and is a dual citizen of the United States and Mexico. She is believed to be Guzmán's third wife, though there are rumors he has a fourth. The pair married when she was 18 and he was 39 and they have twin girls.

She is scheduled to be sentenced on Sept. 15.