Drake Bell Has Been Charged With Child Endangerment

BuzzFeed News
Share on FacebookShare Share on TwitterTweet
An official told BuzzFeed News the charges stem from a December 2017 interaction between Bell and a 15-year-old child at a Cleveland nightclub. 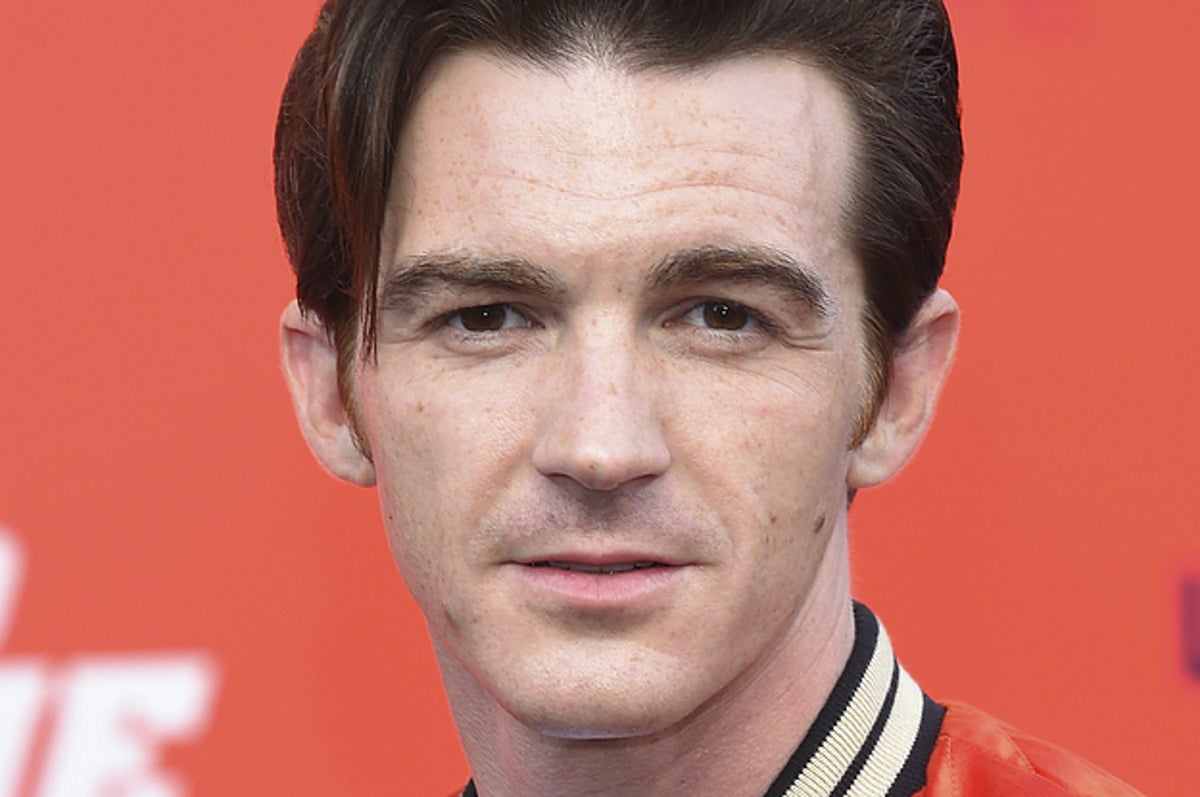 Jared "Drake" Bell, best known for starring in Nickelodeon's Drake & Josh, has pleaded not guilty to endangering a child in Ohio.

According to Cuyahoga County court records, Bell, 34, was charged with attempted endangering of a child, which is a fourth-degree felony charge, as well as disseminating matter harmful to juveniles, a misdemeanor.

Bell posted a $2,500 on Thursday and was also ordered to provide a DNA specimen.

"All facts will be revealed in a courtroom," Bell's lawyer, Ian Friedman, told the Associated Press. Friedman could not be reached by BuzzFeed News.

The charges stem from a December 2017 interaction between Bell and a 15-year-old child at a Cleveland nightclub, Tyler Sinclair, a spokesperson for Cuyahoga County Prosecutor Michael O’Malley, told BuzzFeed News.

In a statement, Sinclair said the child filed her case in Canada in 2018, which authorities brought to the Cleveland Division of Police. The subsequent investigation found the alleged victim had established a relationship with Bell "several years prior" and had attended a concert of his in December 2017.

"While there, Bell violated his duty of care and, in doing so, created a risk of harm to the victim," Sinclair said. "The investigation also revealed that months leading up to the concert, Bell sent the victim inappropriate social media messages."

Court records show Bell resides in Los Angeles and is scheduled to appear in court via Zoom on June 23.

Drake appeared in Drake & Josh between 2004 and 2007 and also launched a music career, releasing several albums.