Fox News
Share on FacebookShare Share on TwitterTweet
Known for holding her cards close to her chest, singer Sia is opening up about some major life updates. 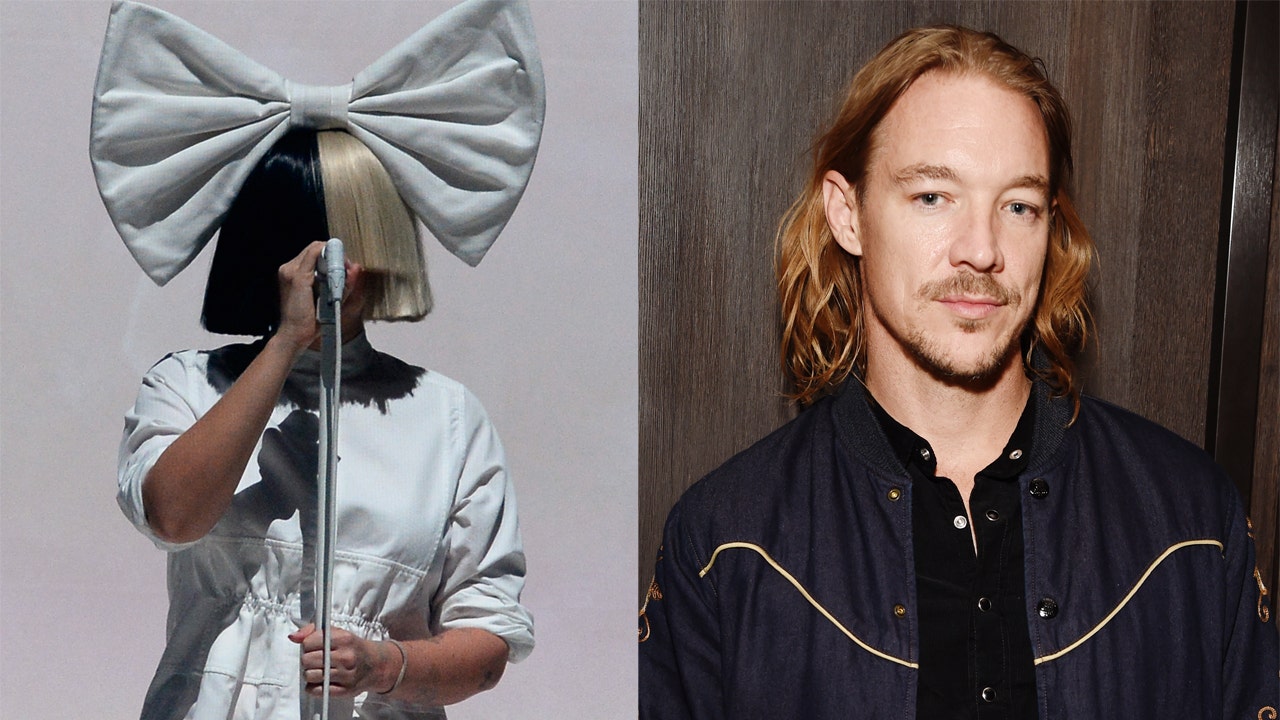 Known for holding her cards close to her chest – and a wig over her face – singer Sia is opening up about some major life updates.

The "Chandelier" singer, 44, recently spoke with GQ about Diplo, with whom she has collaborated for many years now, including in the supergroup LSD with English singer-songwriter Labrinth.

"Much of our relationship is just being spent trying not to have sex so that we wouldn't ruin our business relationship because he's super-duper hot," Sia said of Diplo, 41.

"This year I wrote him a text, and I said, 'Hey, listen, you're like one of five people that I'm sexually attracted to, and now that I've decided to be single for the rest of my life and I just adopted a son, I don't have time for a relationship. If you're interested in some no-strings sex, then hit me up.'"

Sia didn't offer any additional comments about her son but did note that Diplo is "one of the most insecure boys" she's ever met.

"He doesn't think that he's good enough at anything. He has crazy low self-esteem," she said. "It's so interesting because he's one of the most talented and attractive people in the world. But he doesn't know it."

Sia did admit, however, that Diplo's insecurities aren't present when he's making music.

While there was no mention of Diplo's response to Sia's text, he admitted in the same article that he's more focused on being a father than a boyfriend.

"I think I found true love with my kids. I get lonely sometimes, I might have bouts of depression," he admitted. "But my kids, they love me, and they can't escape me. Any girlfriend would end up breaking up with me because I'm so busy, and I'm just a bad boyfriend. My kids, they literally can't. My job is to be good to them."