Deshaun Watson wants to play for the Broncos, ex-teammate says 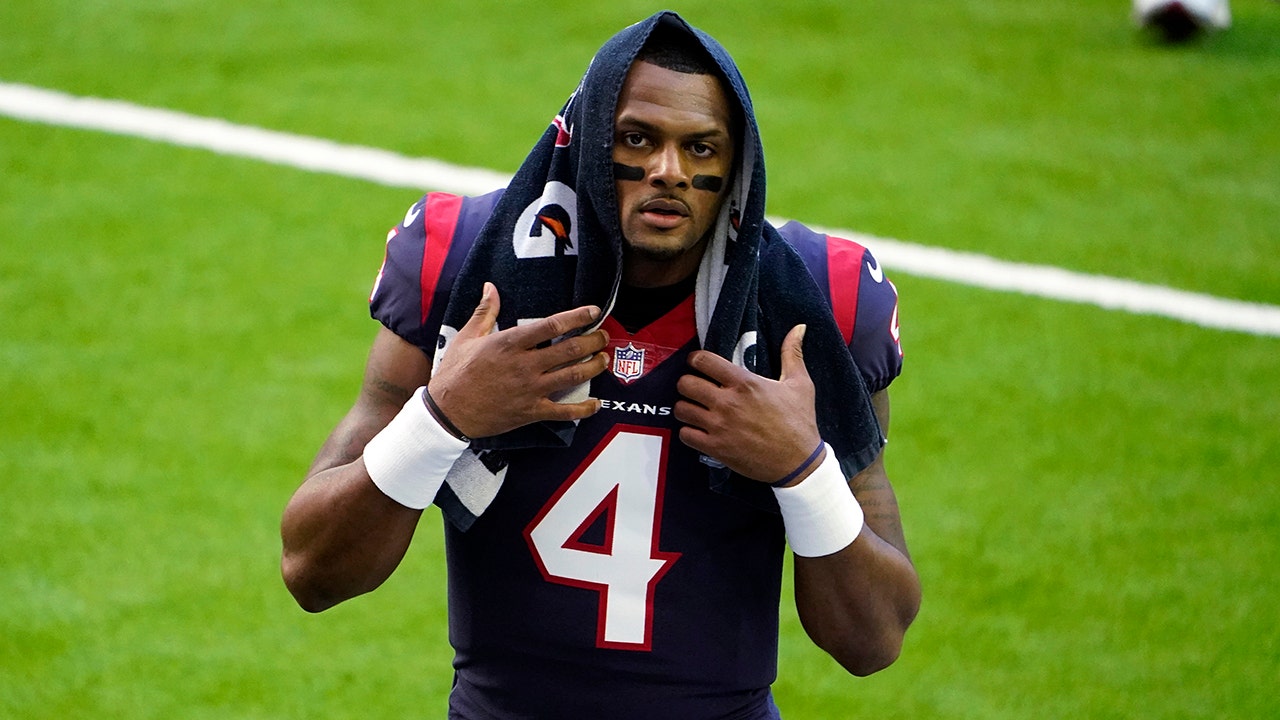 Until the lawsuits against him are settled, Watson is unlikely to be traded. However, if the Texans end up moving on from their star quarterback, there’s a destination that Watson reportedly has in mind.

Broncos defensive back Kareem Jackson, who played with Watson on the Texans, made an appearance on former NFL cornerback Aqib Talib’s "Catchin’ Fades" podcast on Wednesday and said Watson wants to play for the Broncos.

"I’ve got a great relationship with Deshaun," Jackson said on the podcast. "I’ve been talking to him the last couple weeks, man. And like all he’s been telling me is like, look, Jack, just tell them, like that’s where I want to be… I want to be in Denver."

'MANY' ASSUME DESHAUN WATSON WILL BE PLACED ON PAID LEAVE AS LAWSUITS PLAY OUT: REPORT

Jackson suited up with Watson on the Texans during the 2017 and 2018 seasons.

Watson, the No. 12 pick in the 2017 NFL Draft, finished the 2020 season with a league-high 4,823 passing yards and 33 touchdowns and a career-low seven interceptions. He reportedly wanted out of Houston back in January before these allegations surfaced. Watson was unhappy with management and the direction of the team.

However, last September, Watson signed a four-year contract extension worth nearly $111 million guaranteed. So if the Texans decide to move on from him, a new team must be willing to take on his contract.