Newsday
Share on FacebookShare Share on TwitterTweet
Comedian David Spade on Wednesday appeared to either confirm or poke fun at reports that he will be a guest host during the upcoming season of ABC's "Bachelor in Paradise," in lieu of tarnished longti 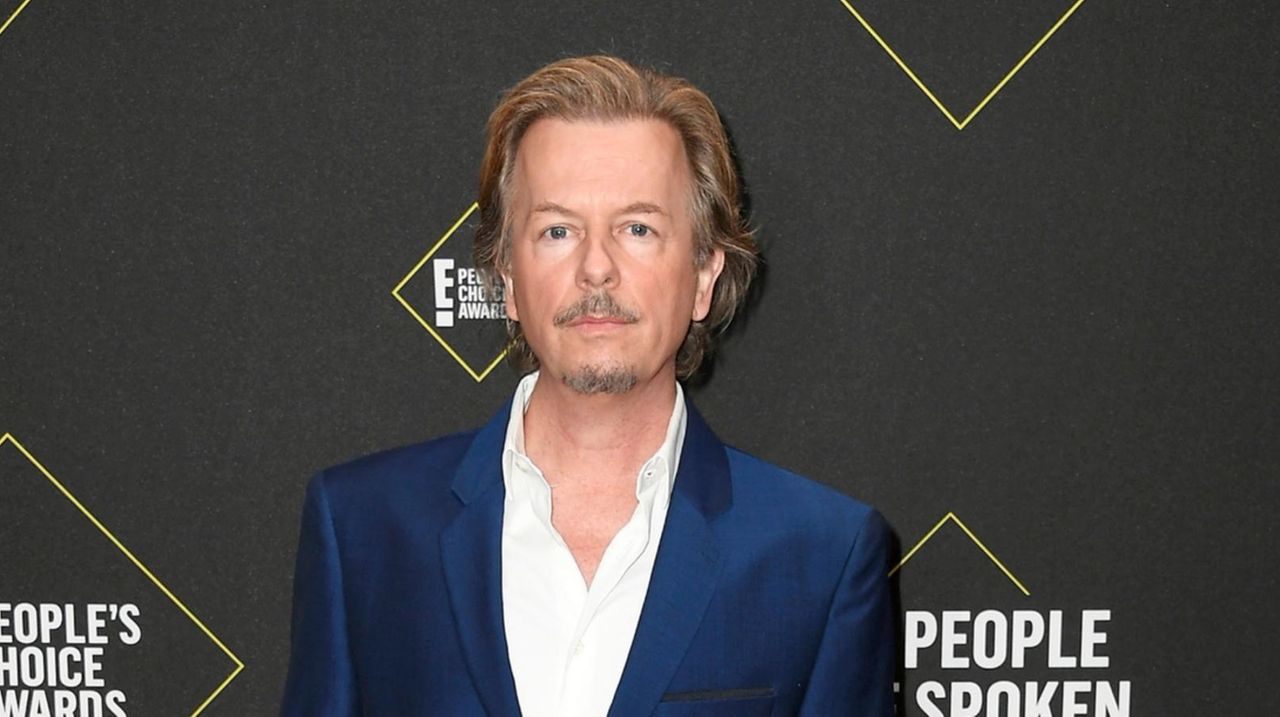 Comedian David Spade on Wednesday appeared to either confirm or poke fun at reports that he will be a guest host during the upcoming season of ABC's "Bachelor in Paradise," in lieu of tarnished longtime "Bachelor"-franchise host Chris Harrison.

Variety on Wednesday, citing anonymous sources, was the first industry trade magazine to report that multiple comedians would serve as guest hosts, with Spade's deal having been the sole to have closed. On his social-media account at Instagram Stories, where content cycles out after 24 hours, former "Saturday Night Live" and "Just Shoot Me" star Spade, 56, shared three other accounts' posts concerning the unconfirmed reports.

"I may watch this now," one Instagram Stories commenter had written of "Bachelor in Paradise," a reality-TV dating competition in which ousted contestants from "The Bachelor" and "The Bachelorette" stay at a resort in Mexico and mingle, setting the stage for potentially new romantic relationships. "If you don't follow @davidspade you're missing out. He makes me laugh out loud," the post continued. "Okay, @davidspade is hilarious and this going to be epic!!!!" wrote another commenter. Journalist Mosheh Oinounou, posting an image from the Variety report wrote, "I'm into this."

Spade did not add additional commentary to any of the posts.

Representatives for Warner Bros. Unscripted Television and for ABC had no comment. "Bachelor in Paradise" season 7 is set premiere Aug. 16.

Spade, whose recent work includes the Netflix movie "The Wrong Missy" (2020), frequently posts on Instagram about the "Bachelor" / "Bachelorette" franchise. He had longtime host Harrison appear three times on his topical-comedy talk show "Lights Out with David Spade," which ran from July 2019 to April 2020 on Comedy Central.

In a Feb. 9 interview with "Extra" correspondent Rachel Lindsay, who in 2017 became the first African-American star of "The Bachelorette," Harrison assailed the "woke police" for criticizing the most recent "Bachelor" season's eventual winner, Rachael Kirkconnell, who had been accused of "liking" racist social-media posts and who had attended an antebellum-themed party in 2018, keeping silent for six weeks after this became public. Among his comments, Harrison suggested there were no concerns in 2018 about celebrating the slaveholding Old South.

Get the latest on celebs, TV and more.

"These girls got dressed up and went to a party and had a great time," he told Lindsay. "They were 18 years old. Now, does that make it OK? I don't know, Rachel, you tell me. But where is this lens we're holding up, and was that lens available and were we all looking through it in 2018?"

Harrison and Kirkconnell separately apologized shortly afterward. Then on Feb. 13, Harrison said he was stepping down temporarily as franchise host. He expressed further contrition on "Good Morning America" in March, though interviewer Michael Strahan told his "GMA" co-hosts that Harrison's apology "felt like … nothing more than a surface response on any of this. And obviously, he is a man who wants to, clearly, stay on the show. But only time will tell if there is any meaning behind his words."

By Frank Lovece Special to Newsday