ESPN
Share on FacebookShare Share on TwitterTweet
The Champions League draw will be redrawn after Manchester United were mistakenly omitted as potential opponents for Atletico Madrid. 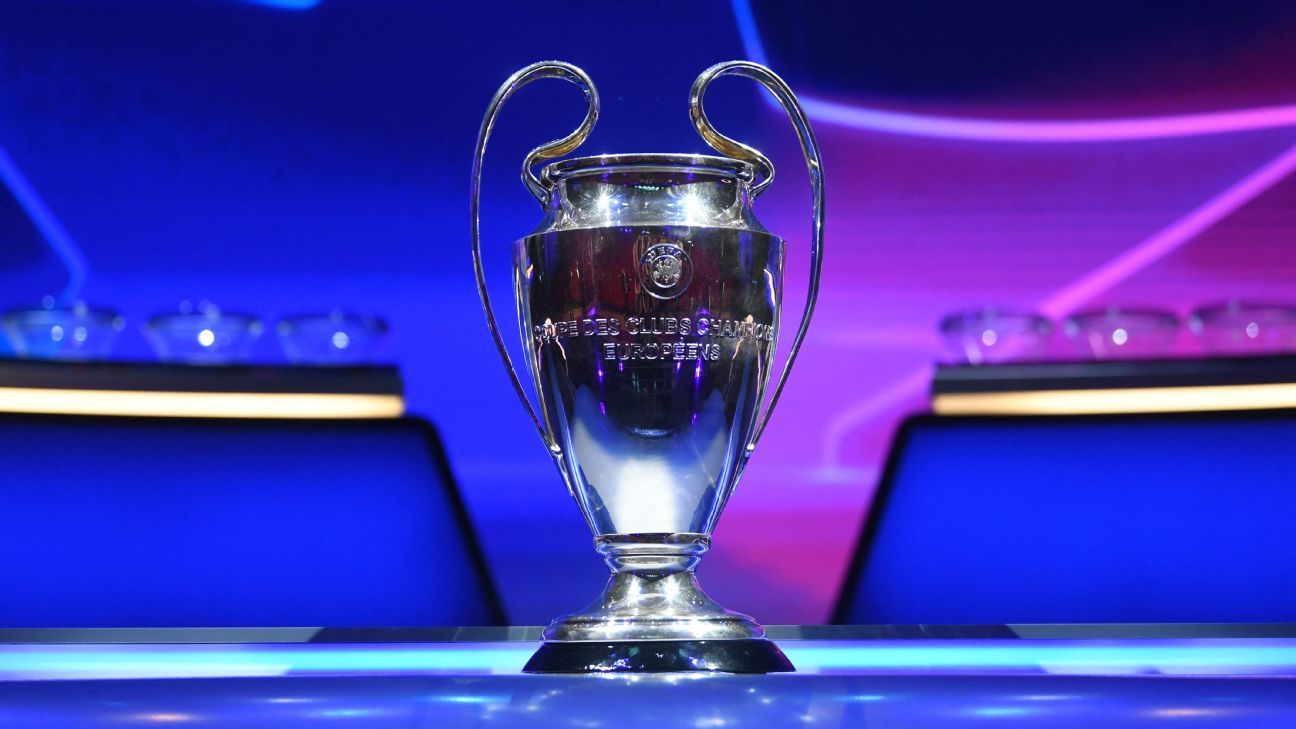 UEFA suffered embarrassment on Monday when the Champions League round-of-16 draw had to be repeated after the initial draw was rendered invalid due to a clerical error where Manchester United were mistakenly omitted as potential opponents for Atletico Madrid.

During Monday's initial draw, United were eventually paired with Paris Saint-Germain, having earlier been placed as opponents for Villarreal, whom they could not have met, having been in the same group as Unai Emery's side.

"Following a technical problem with the software of an external service provider that instructs the officials as to which teams are eligible to play each other, a material error occurred in the draw for the UEFA Champions League round of 16. As a result of this, the draw has been declared void and will be entirely redone at 3 p.m. CET (9 a.m. ET/ 2 p.m. GMT)," a UEFA spokesperson said.

Atletico were the next team drawn and, while United should have been one of their potential opponents, they were omitted as a computer glitch appeared to indicate they had already been drawn when they had not.

"We are speaking to UEFA to check for an explanation and resolution after the errors committed during the Champions League round-of-16 draw," an Atletico statement read.

The reigning LaLiga champions were then drawn against Bayern Munich, while Manchester City were Villarreal's official opponents.