How to watch no. 13 BYU Football vs. UCF in the Boca Raton Bowl: Game time, TV schedule, live stream, and more 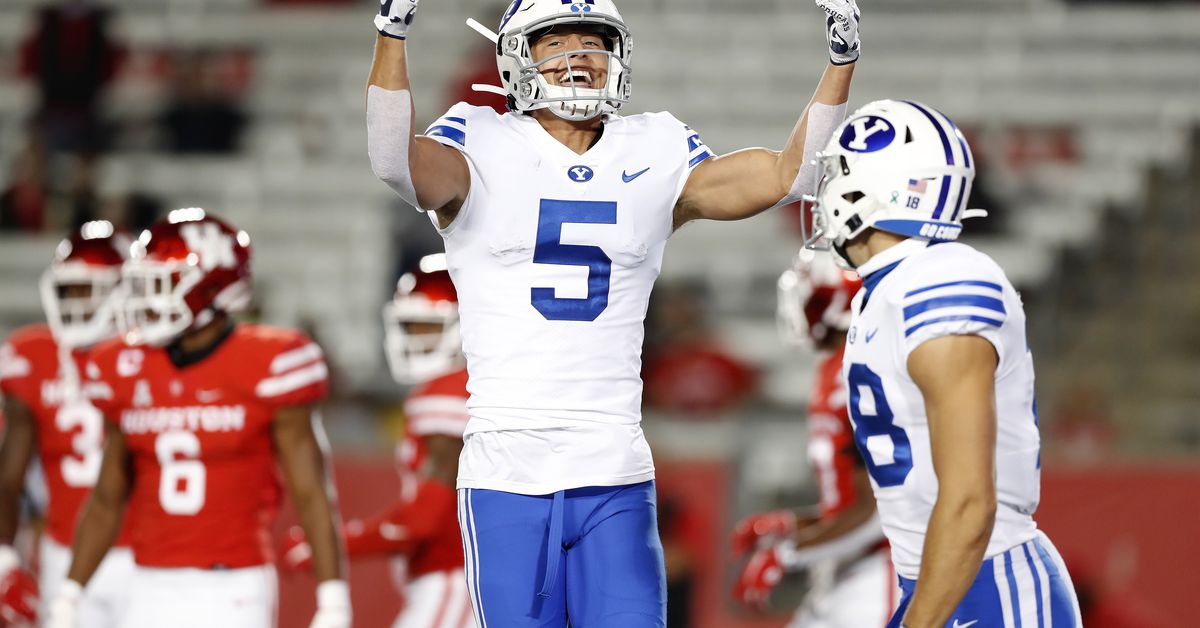 BYU Football will wrap up a historic season Tuesday night against the UCF Knights in Boca Raton, Florida.

The Cougars finished the regular season 10-1 after beating San Diego State a couple of weeks ago, 28-14 the final score. Their only loss on the year came at no. 9 Coastal Carolina (11-0). The bowl game vs. UCF could very well be the last time Cougar fans see Zach Wilson in action, as his NFL draft stock is extremely high.

The Knights of UCF hail from the AAC and are 6-3 overall this season. Notably, they lost to unbeaten AAC champions Cincinnati by just three points on Nov. 21. Their other two losses are to Memphis and Tulsa back in Oct. UCF’s last game was played on Nov. 27 at USF. The Knights won that one, 58-46.

Here’s how you can watch what promises to be a pretty good matchup:

Leave any and all of your thoughts from before, during, or after the game in the comments below.