CBSSports.com
Share on FacebookShare Share on TwitterTweet
Live scores, highlights and updates from the BYU vs. North Alabama football game 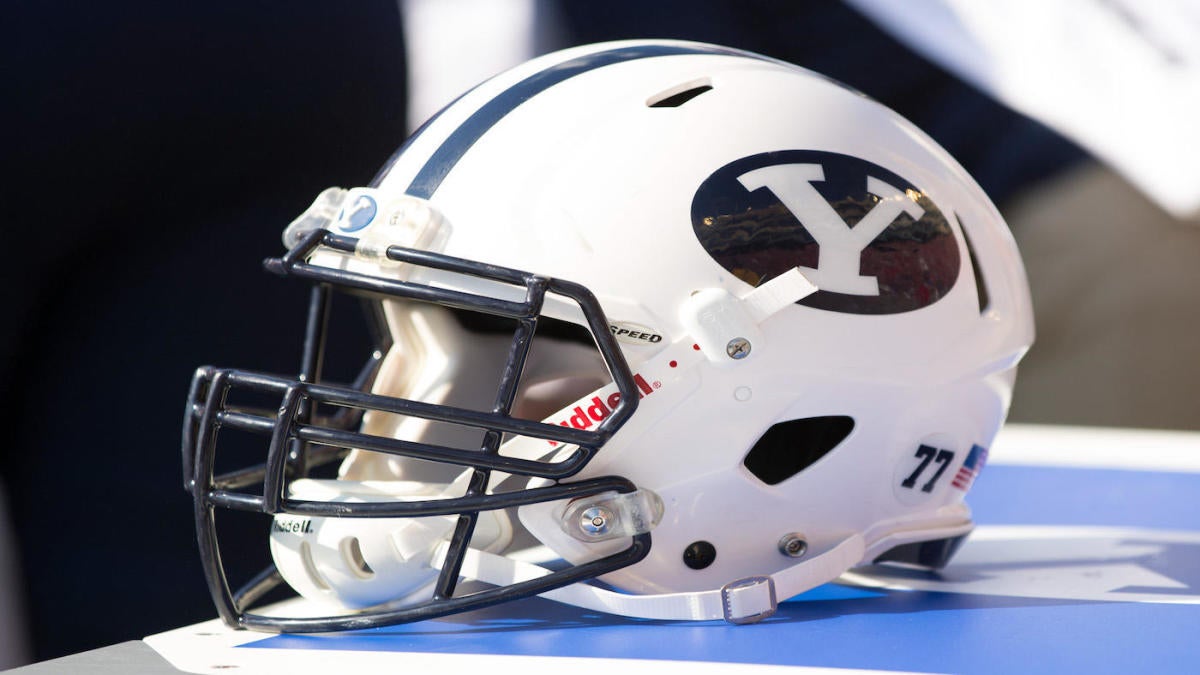 You can't lose the matchup if you win every quarter, and that was precisely the BYU Cougars' strategy against the North Alabama Lions Saturday. BYU claimed a resounding 66-14 win over North Alabama at home. That looming 52-point mark stands out as the most commanding margin for the Cougars yet this year.

QB Zach Wilson and LB Tyler Allgeier were among the main playmakers for BYU as the former passed for four TDs and 212 yards on 16 attempts in addition to picking up 33 yards on the ground and the latter rushed for two TDs and 141 yards on 13 carries. LB Kavika Fonua also deserves a shout-out for his two TDs.

No one had a standout game offensively for North Alabama, but they got scores from RB Ja'Won Howell and WR Jakobi Byrd.

The victory for BYU kept them a perfect 9-0. The Lions still haven't won a game and fell to 0-4.

The Cougars will have some time to savor their win since their next contest is a little ways off; they will square off against the San Diego State Aztecs at LaVell Edwards Stadium at 2 p.m. ET in three weeks. As for North Alabama, their regular season is over.