NBC10 Boston
Share on FacebookShare Share on TwitterTweet
After a tough overtime loss on Monday night, the Boston Bruins bounced back with a 2-1 overtime victory against the New York Islanders in Game 3 of their second-round playoff series Thursday night at Nassau Coliseum.
hockey
Bruins Take 2-1 Series Lead Over Islanders on OT Goal From Brad Marchand
By Nick Goss • Published 2 hours ago• Updated 2 hours ago
[embedded content]

Download our mobile app for iOSor Android to get alerts for local breaking news and weather.

After a tough overtime loss on Monday night, the Boston Bruins bounced back with a 2-1 overtime victory against the New York Islanders in Game 3 of their second-round playoff series Thursday night at Nassau Coliseum. 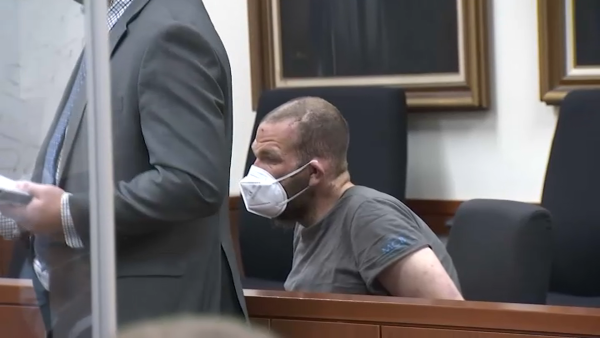 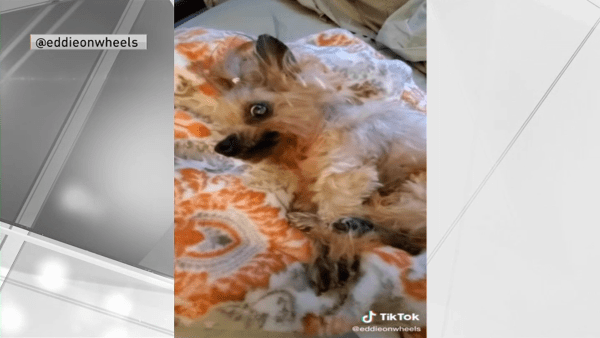 TikTok 4 hours ago
‘He Is a Character': A Mass. Dog Who Really Hates Mornings Goes Viral on TikTok

Boston now leads the series 2-1 and has regained the home ice advantage. The Bruins have won three of their five overtime games in the 2021 Stanley Cup Playoffs. The Islanders were 3-0 in OT before Thursday's defeat.

Brad Marchand played the role of hero for the B's with a goal just 3:36 into overtime when he beat Islanders goalie Semyon Varlamov from a really tough angle.

The Bruins opened the scoring in the first period and controlled play for most of regulation, but the Islanders equalized with 5:26 remaining in the third period on Mathew Barzal's first goal of the playoffs. New York was the better team in overtime but didn't get rewarded for the effort.

Bruins goalie Tuukka Rask played fantastic and made 28 saves on 29 shots, while Varlamov also was very impressive with 39 saves on the 41 shots he faced.

Craig Smith missed Game 2 with a lower body injury and returned for Game 3. It didn't take him long to make an impact, either. His goal in the first period opened the scoring for Boston.

Smith's goal wouldn't have happened without Taylor Hall winning possession of the puck for the Bruins with an excellent backcheck on Islanders center Mathew Barzal.

Islanders goalie Semyon Varlamov made a great save on David Krejci late in the second period to keep the score 1-0 Bruins.