Bruins Eliminated From Playoffs in 6-2 Loss to Islanders

Download our mobile app for iOSor Android to get alerts for local breaking news and weather.

The Boston Bruins were eliminated from the 2021 Stanley Cup Playoffs in a 6-2 defeat to the New York Islanders in Game 6 of their second-round playoff series Wednesday night at Nassau Coliseum. 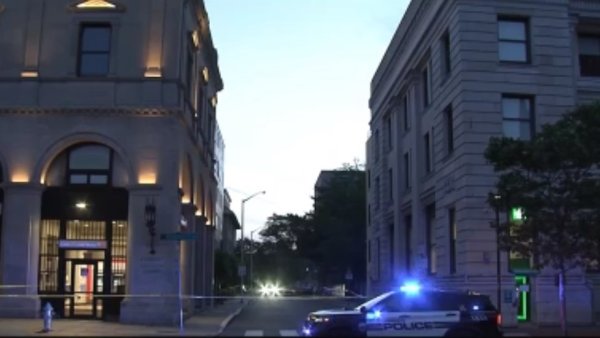 stabbing 18 mins ago
Cambridge Man Stabbed in the Forehead 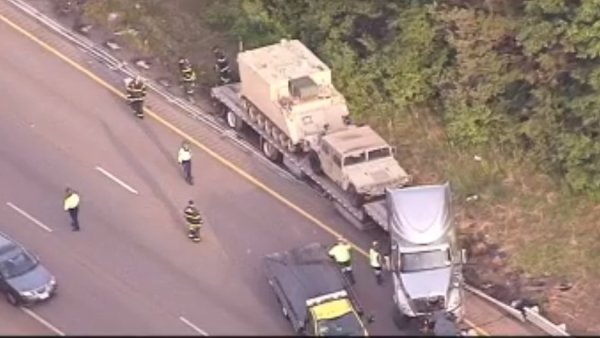 The Bruins and Islanders were tied at one entering the second period, and that's when New York broke the game open with three unanswered goals.

The B's got a power-play tally in the third period, but they never seriously threatened the Islanders' lead. New York's defensive structure and the excellent goaltending of Semyon Varlamov were too much for the B's to overcome in the final 20 minutes of regulation. In fact, the Bruins actually had zero shots on goal over a 13-minute span in the third period.

The Bruins hadn't lost three consecutive games all season until this series. The Islanders lost Game 3 in overtime and won the next three matchups to close out the series.

The Islanders opened the scoring when Travis Zajac found a loose puck in front of the net and shot it past B's goalie Tuukka Rask.