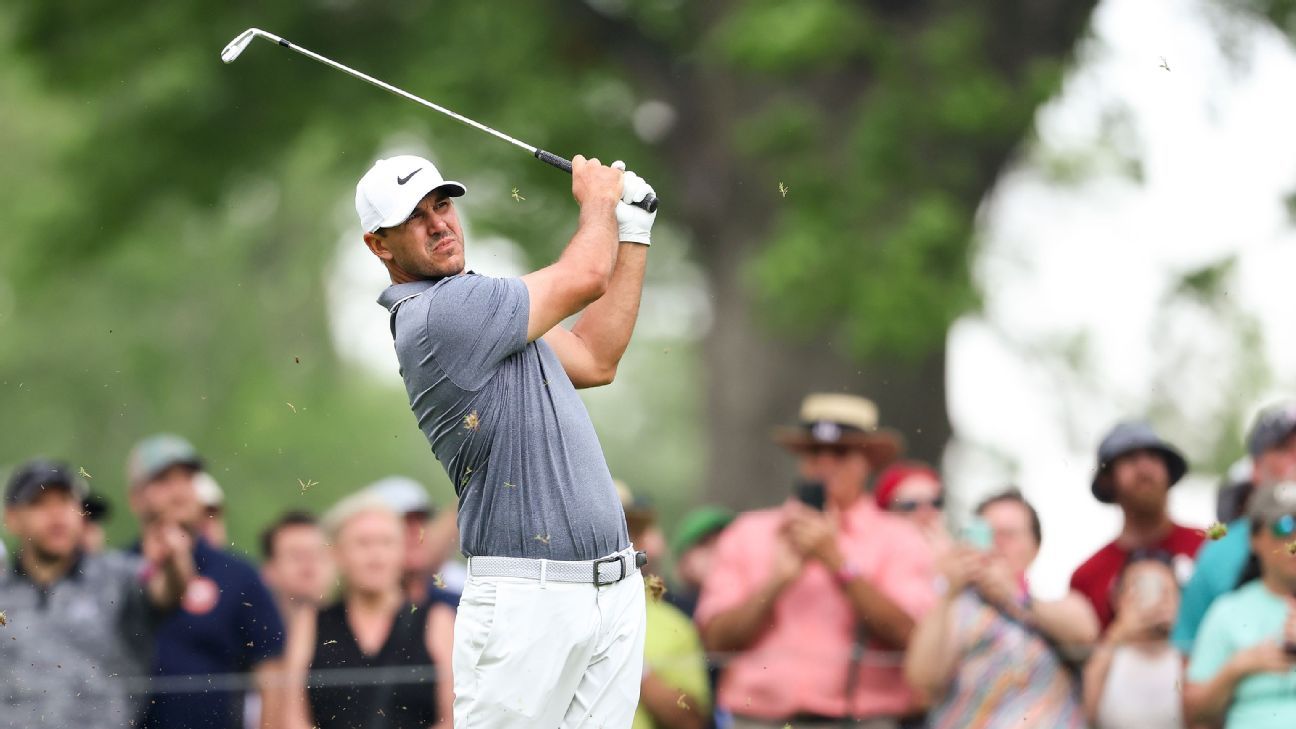 Koepka, 32, is one of the highest-profile players to join the breakaway circuit, which is being funded by Saudi Arabia's Public Investment Fund and is fronted by two-time Open winner Greg Norman.

LIV Golf is expected to announce the addition of Koepka in the coming days, sources confirmed. Koepka, who is ranked 19th in the Official World Golf Ranking, is expected to compete in the first LIV Golf event in the United States, at Pumpkin Ridge in Portland, Oregon, starting June 30.

Koepka's pending departure from the PGA Tour was first reported Tuesday by the Telegraph of London.

LIV Golf has now signed eight of the top 50 players in the world; Bryson DeChambeau (ranked 30th) and Patrick Reed (38th) are expected to compete in the event in Portland as well.

Mark Hubbard will take Koepka's place in the field for the Travelers Championship in Cromwell, Connecticut.