Las Vegas Review-Journal
Share on FacebookShare Share on TwitterTweet
Brad Garrett, a six-time guest on “The Ellen DeGeneres Show,” has called out the talk-show host. 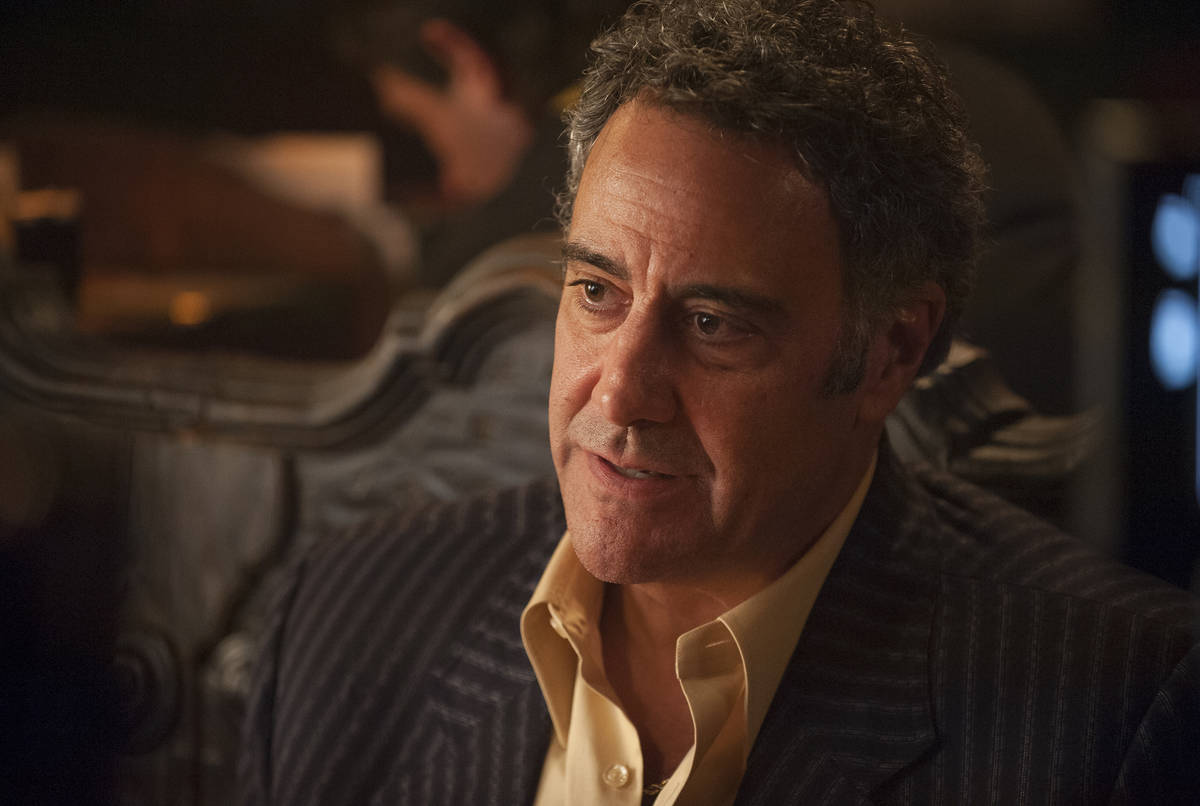 Brad Garrett is letting his tweeting do his talking — for the most part.

On Friday, a day after calling out Ellen DeGeneres on Twitter for alleged mistreatment of her staff, Garrett said in a text, “Honestly, I’m not looking to expound on the comment on what has always been an industry fact, unfortunately. I truly think it’s best to leave it as-is or else it appears to be a vendetta which it’s not.”

He added, “If this was about a male talk-show host, every organization would be up his (butt) and he’d be fired.”

Sorry but it comes from the top ⁦@TheEllenShow Know more than one who were treated horribly by her.⁩ Common knowledge. DeGeneres Sends Emotional Apology to Staff – Variety https://t.co/D0uxOgyyre

Garrett, a cast member on “Everybody Loves Raymond” for nine years, operates his eponymous comedy club at the MGM Grand. He had called out DeGeneres on Twitter on Thursday, days after reports that producer WarnerMedia had launched an internal investigation into the “The Ellen DeGeneres Show.” Those reports arrived after numerous former employees complained about the show’s toxic backstage culture.

Garrett retweeted a People.com post of DeGeneres’ memo to her staff, in which she said, “On day one of our show, I told everyone in our first meeting that The Ellen DeGeneres Show would be a place of happiness – no one would ever raise their voice, and everyone would be treated with respect.

“Obviously, something changed, and I am disappointed to learn that this has not been the case. And for that, I am sorry. Anyone who knows me knows it’s the opposite of what I believe and what I hoped for our show.”

Garrett responded to that post on his @RealBradGarrett account, writing, “Sorry but it comes from the top ⁦@TheEllenShow. “Know more than one who were treated horribly by her.⁩ Common knowledge.”

Garrett tagged DeGeneres’s official account. According to People, he appeared as a guest on “Ellen” a half-dozen times from 2004 to 2006. The show premiered in 2003. Garrett declined a formal follow-up interview. DeGeneres has not responded to his tweet, and the @TheEllenShow Twitter account hasn’t posted since Tuesday.

The allegations against DeGeneres, reported in national media through anonymous sources, include instances in which staffers were fired after taking medical leave or bereavement days. According to a BuzzFeed report, an employee claims she left the the show after comments about her race, and employees were told by direct managers not to talk to DeGeneres in the office.

On Friday, BuzzFeed reported employees had complained of executive producers’ “sexual misconduct and harassment” spanning several years. In April, as the COVID-19 shutdown took hold, Variety reported that some 30 members of the “Ellen” stage crew had not received written communication about their hours, pay or health from producers for more than a month.