Betty White 100th birthday: How can you watch 'Celebration' movie?

MARCA.com
Share on FacebookShare Share on TwitterTweet
U.S. actress Betty White's 100th birthday will not go unnoticed. As part of her celebration, friends will be in attendance for the film Betty White: 100 Years Young - A Birthday Ce 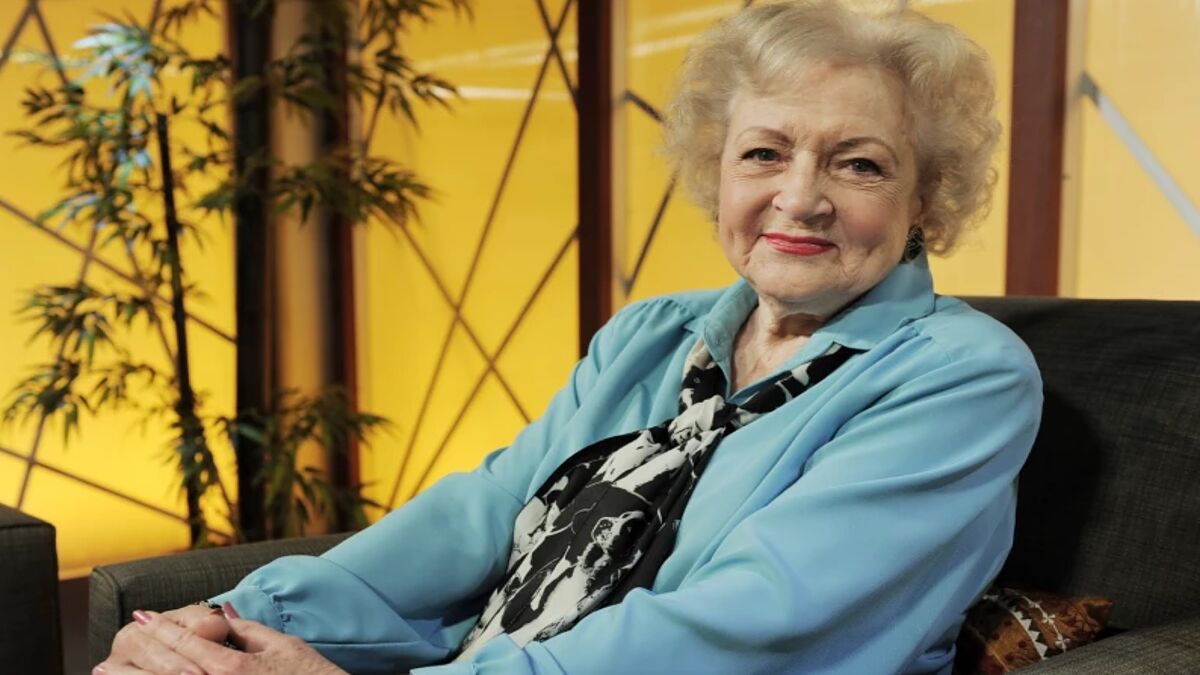 U.S. actress Betty White's 100th birthday will not go unnoticed. As part of her celebration, friends will be in attendance for the film Betty White: 100 Years Young - A Birthday Celebration, which will be released on January 17 in 900 U.S. theaters.

Directed by Steve Boettcher and Mike Trinklein, audiences can follow White's day-to-day life, plus never-before-seen behind-the-scenes footage of him on the film set and interactions with his team to protect animals right to life.

The legendary star died after a cerebrovascular accident, according to her death certificate, which can cause tissue damage as a result of losing blood flow to the brain.

"Our hearts mourn today with the passing of Betty White," production duo Steve Boettcher and Mike Trinklein said in a statement after White died.

"During the many years we worked with her, we developed a great love and admiration for Betty as a person, and as an accomplished entertainer. ... We will go forward with our plans to show the film ... in hopes our film will provide a way for all who loved her to celebrate her life - and experience what made her such a national treasure."

The film will offer a look at some of White's most timeless moments on "The Golden Girls," "Saturday Night Live," "Hot in Cleveland" and others. It will also include quotes from her final interview and give fans a chance to understand what mattered most to her.

Where to watch the 'Celebration' movie

The movie will screen today in 900 theaters across the country. It's billed as a "special one-day-only" event, and so far there's been no word on whether the movie will eventually make it to streaming services.

Listed below are some theaters in and around Los Angeles that will be showing the film today: