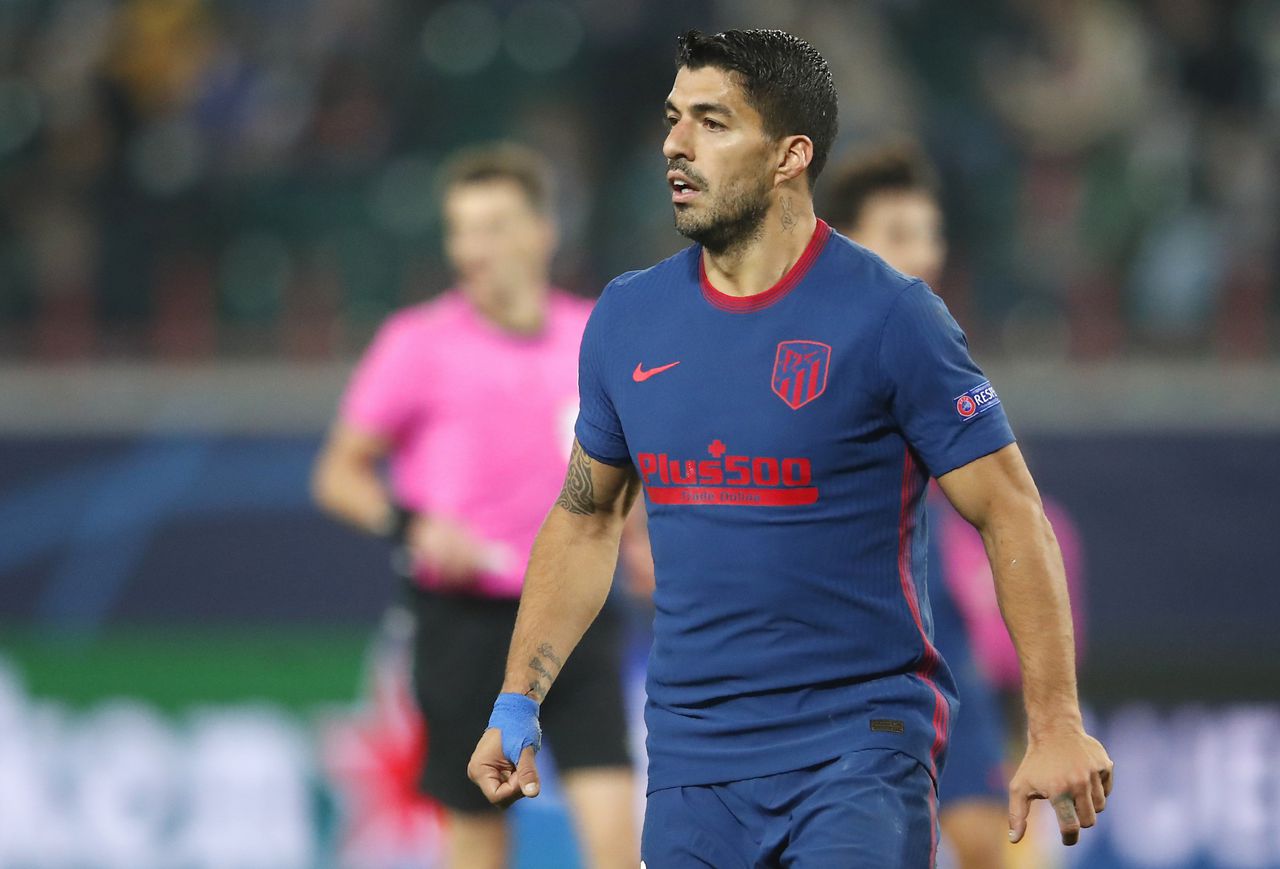 Luis Suárez takes on his former team Saturday as FC Barcelona takes on Atletico Madrid Saturday. There will also be plenty of attention on the 2020 La Liga standings as Lionel Messi and Barca try to right the ship, even as Messi’s future remains uncertain. Barcelona currently sits eighth in the Spanish League standings at 3-2-2 with Ansu Fati leading the scoring. Meanwhile, Atletico Madrid sits third at 5-3-1 with João Félix and Suarez providing the bulk of the goals.

Saturday’s match will air on beIN sports EN+ES. You can watch the games for free online if you sign up for a free trial with fuboTV, which runs for seven days.

Live stream: beIN Sports | Sling | fuboTV (free trial) - If you have cable subscription, you can use the login credentials from your TV provider to watch online via beIN Sports. If you don’t have cable, you can watch via Sling with their World Sports add-on package -- or via fuboTV, which includes beIN sports with their base package (and free trial)

MADRID (AP) — Barcelona and Atlético Madrid will meet in the Spanish league on Saturday after both facing setbacks during the international break.

Atlético, which has a chance to open a nine-point lead over its Catalan rival, will be without forward Luis Suárez for the match at the Wanda Metropolitano Stadium. Suárez would have been facing his old club for the first time but he tested positive for the coronavirus while on duty with Uruguay’s national team.

A second test on Wednesday was also positive, forcing him to remain in isolation. Newly signed Atlético midfielder Lucas Torreira also tested positive while with the Uruguayan national team and won’t be available either.

Barcelona, meanwhile, will be without Sergio Busquets, who was injured while playing with Spain’s national team.

There had been a lot of hype surrounding Suárez’s meeting with Barcelona, which let the striker go in the offseason after coach Ronald Koeman arrived to revamp the squad.

It’s not all negative for Atlético, however. Some of the team’s players did well with their national teams over the break, Jorge “Koke” Resurrección, Renan Lodi and João Félix among them.

Koke helped Spain rout Germany 6-0, while Lodi played in Brazil’s 2-0 win over Uruguay and Félix scored a goal in Portugal’s 3-2 victory over Croatia.

“We are going to arrive for this match very motivated,” Félix said. “We all know Barcelona, they like to keep possession and they will make us run more than usual. But if we play our game, we will have a great match. These are the matches that we like to play, against good teams, against great players.”

Barcelona also had several players out on international duty, including Lionel Messi with Argentina.

Messi returned to Spain on Wednesday and vented after being asked about the criticism directed at him by a former agent of teammate Antoine Griezmann.

“To be honest, I’m a bit tired of always being the problem for everything in this club,” Messi said.

He also complained about having to undergo an inspection by Spanish tax officials on the plane upon his arrival.

Madrid is in fourth place with 16 points and has one game in hand. The defending champions also got some bad news during the international break when captain Sergio Ramos injured his right leg in Spain’s rout of Germany in the Nations League on Tuesday.

Madrid’s other central defender, Raphael Varane, was injured while playing for France.

In other matches this weekend, Sevilla hosts struggling Celta Vigo on Saturday, and Valencia visits Alavés on Sunday.