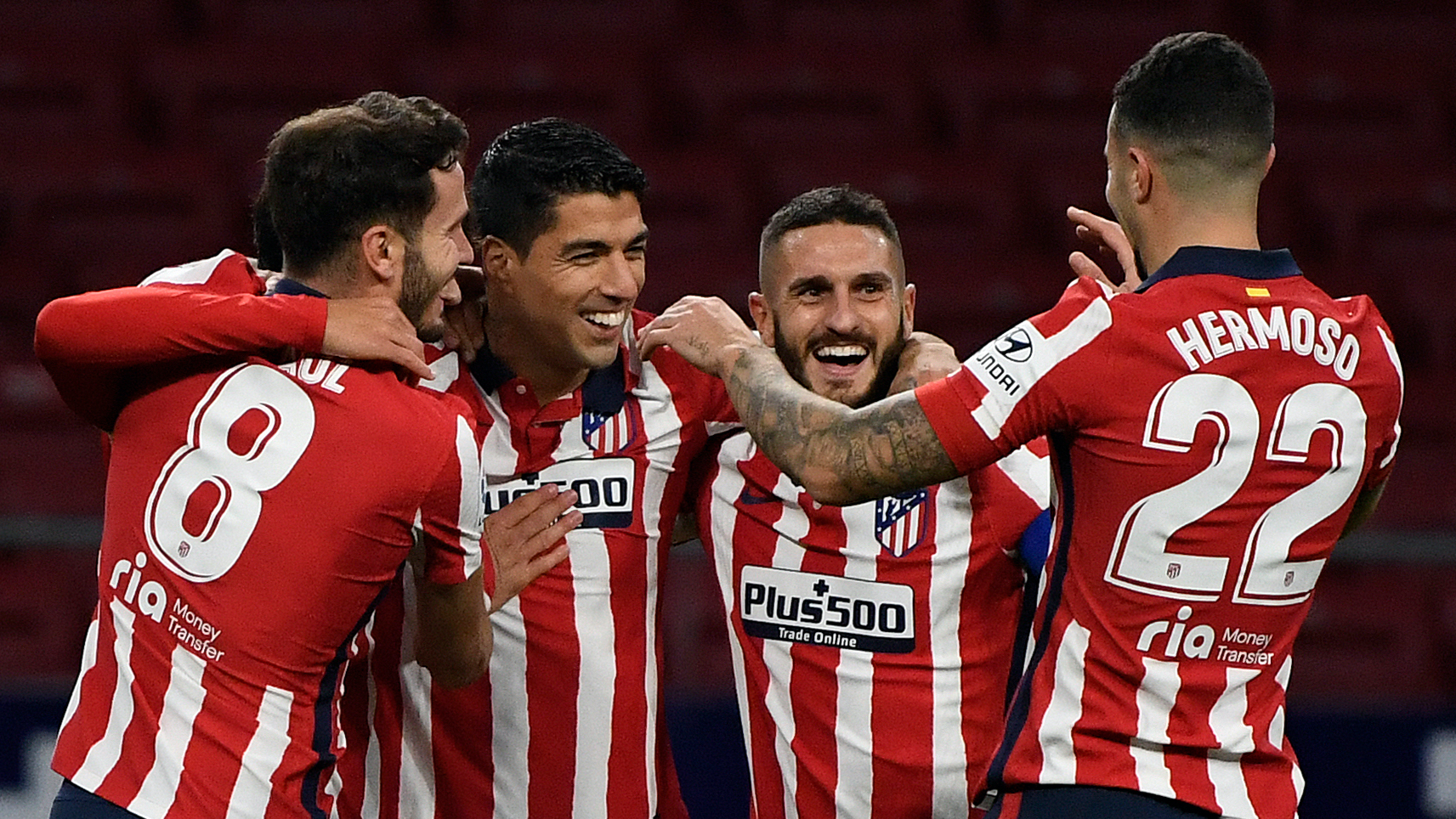 Odds as of Thursday night and via DraftKings. Get up to a $1,000 sign-up bonus at DraftKings today or see more offers and reviews for the best online sportsbooks.

Atletico Madrid looks to potentially go to the top of the La Liga table and extend its lead over Barcelona by nine points on Saturday.

Barcelona has gotten off to an incredibly slow start and finds itself in eighth place in the table. It is really early in the season, but the Spanish giants cannot afford to drop any more points or Atletico and Real Madrid could create too big of a gap to overcome.

Atletico has been solid so far in La Liga, as they are unbeaten in their first seven matches. They’ve also only conceded two goals so far this season, so Diego Simeone has his team playing exactly how he wants. Atletico has struggled with Barcelona over the years as they are winless in their last 20 tries.

Simeone’s Atletico Madrid squad plays a different style of football than the rest of Europe’s elite clubs. Simeone values achieving defensive perfection over a high-powered attack. For years, “Los Colchoneros” have been Europe’s most difficult defense to break down.

Keeping eight players behind the ball, Atletico create a defensive wall that works in unison to deny the opposing team space to play through the center or between the lines. This forces opponents to play through the wide areas to access the penalty area.

Dating back the restart in June, Atletico have allowed just 0.87 xGA per 90 minutes in their patented 4-4-2 last season. In fact, they’ve been so good that their xGA is the best mark across Europe’s five major leagues.

Atletico is unbeaten in their last 15 La Liga matches at home and have conceded only seven goals in those games.

Based on their standards, Barcelona haven’t been their usual dominant selves this season. They only have a +4.2 xGD to start the season, which is fifth-best in La Liga. In fact, Barca has already dropped 8 points in its first seven matches, which is almost unheard of for a Lionel Messi-led team.

Barca’s main issues have come from Messi’s supporting cast. Messi has tried to put Barca on his back, scoring or assisting on 50% of their goals since the restart of last season. To make matters worst for Barcelona, their 17-year-old sensation Ansu Fati is out for the next four months due to a knee injury.

Another big issue is a lot of the help Messi received the past few years was from Luis Suarez, who is now on the other side of the pitch. Without a lot of help, it’s hard to see how Barcelona is going to score on Europe’s best defense.

I think Atletico’s defensive wall is going to be able to shut down Messi & Co. Atletico’s offense has been no joke either, averaging 2.06 xG per match so far this La Liga campaign.

I don’t think Atletico Madrid should be underdogs in this match given how well they’ve started the season. Therefore, I’ll back the home side on the draw no bet line at +114.