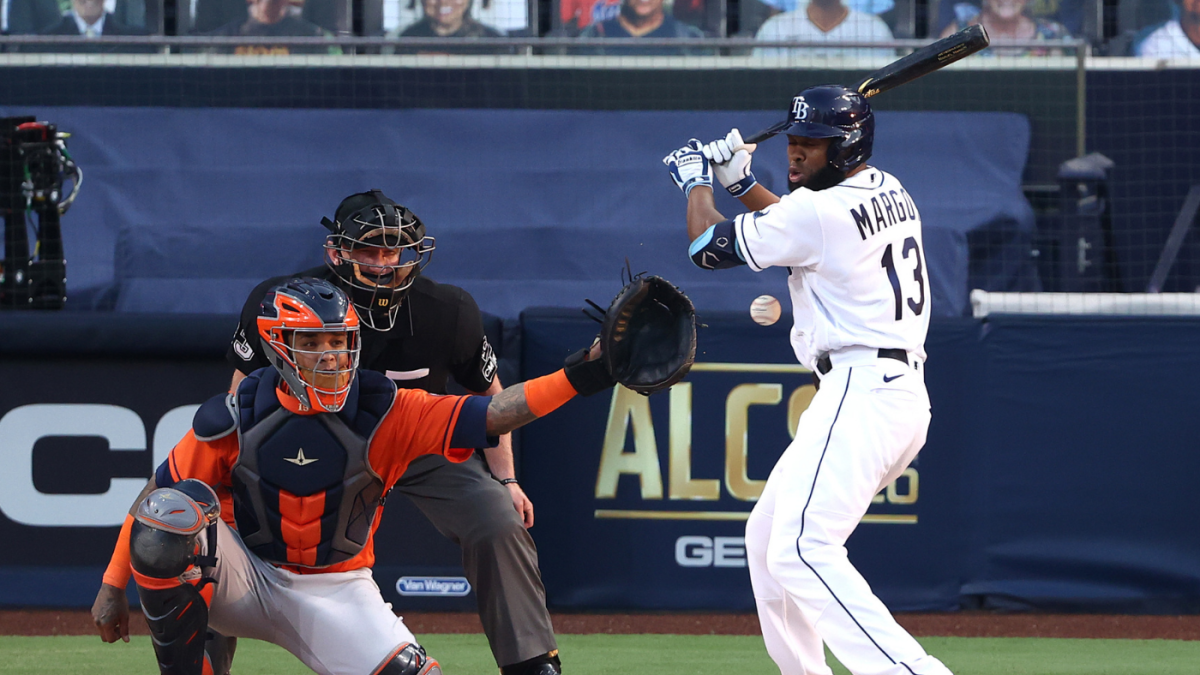 The Houston Astros won three straight games to force a decisive a Game 7 in their American League Championship Series matchup against the Tampa Bay Rays. The decisive game is underway Saturday night. Houston has already joined the 2004 Boston Red Sox as the only teams in MLB history to force a Game 7 after losing the first three games of a best-of-seven. Here's how you can watch Game 7.

Saturday night's Game 7 pitching matchup is a rematch of Game 2. Right-hander Charlie Morton will take the mound for Tampa while Houston will counter with right-hander Lance McCullers Jr. McCullers is 0-1 in two playoff appearances this year with a 4.09 ERA. He was charged with four runs in seven innings in Game 2. Morton, meanwhile, threw five shutout innings in Game 2. He is already the only pitcher in history with three wins in winner-take-all games (2017 ALCS Game 7, 2017 World Series Game 7, 2019 AL Wild Card Game), and now he's looking to add a fourth.

CBS Sports will be providing live updates and analysis throughout the game. You can follow along below.