WLS-TV
Share on FacebookShare Share on TwitterTweet
The season three of "A Million Little Things" premieres Thursday night on ABC7. 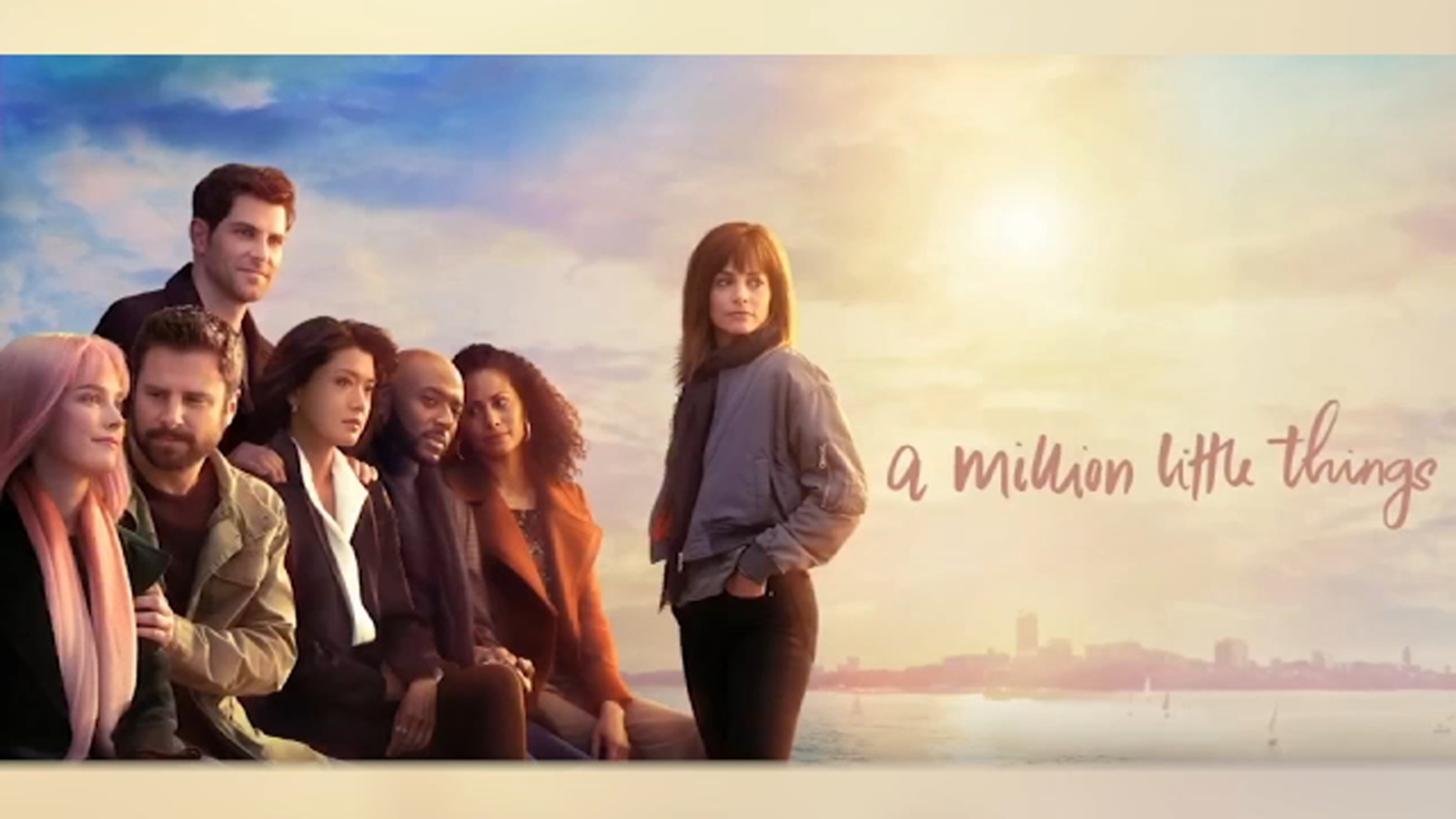 A tight-knit circle of friends is shocked after one of the group takes his own life. The friends realize they actually have to start living their lives as they cope with loss, and lots of storylines, in "A Million Little Things."

"I think it's complicated and I think people are complicated and keeping those bonds in tact while everybody is making poor decisions and trying to get through life is tricky. Times a million," said James Roday Rodriguez who plays Gary.

Last season the character of Eddie has a car crash. We asked how he survived.

"Does he survive? I don't know. I don't know we've been completely separated from that storyline," said Allison Miller who plays Maggie. "They put his condo on Craigslist; that's not a good sign."

Their characters used to be a couple on the show, but aren't anymore. Are they sad about it?

"It's nice, it's actually refreshing to get a break from the intensity of it. That was a dysfunctional relationship," Rodriguez said. "It's fun to see Maggie to go on a new adventure and actually not be a part of the friend group. That's actually the first time we tried this on our show"

And will there be pandemic references this season?

"It will start more towards the middle the season and you'll see the characters experiencing it as well all did earlier this year," said Miller.

"Which we all thought would be fun since probably nobody is really thinking about it anymore," said Rodriguez.